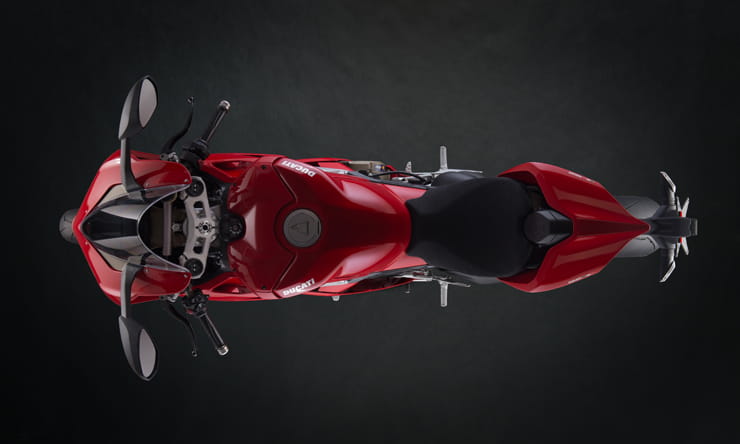 Using the hotly anticipated 1103cc, liquid cooled, Desmosedici Stradale 90-degree V4, making a whopping 211bhp at 13,000rpm, 500 of the motorcycles have already been sent to stores across Europe. Given that its kerb weight is 195kg (for the S and Speciale versions) the power-to-weight ratio is immense and the Borgo Panigale factory has been running at capacity to deliver more bikes to dealers across the world.

Ducati MotoGP racer and three-time world champion Jorge Lorenzo has also been to visit the production line to acquaint himself with the new flagship superbike of the Ducati range.

The Panigale V4 boast a host of MotoGP tech and uses a V4 engine that is said to be directly derived from the one that powered Lorenzo and his 2017 MotoGP championship runner-up team-mate, Andrea Dovisiozo, to one of the factories most successful seasons in recent years last time out. 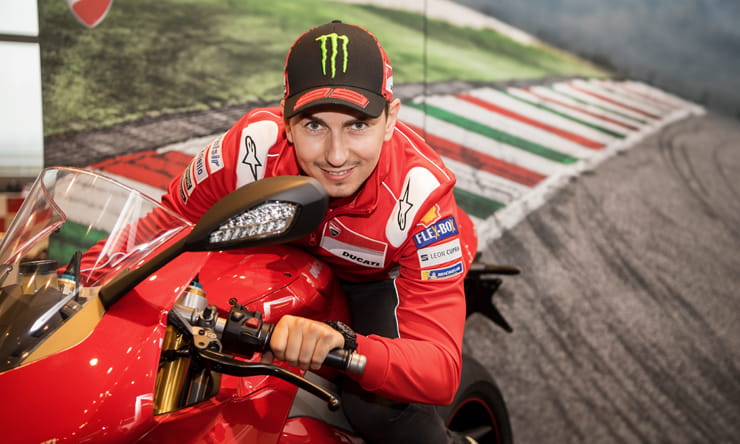 The Panigale V4 and V4 S are both available to buy now, with a source from Ducati Coventry advising that they have sold some bikes already, after the launch event earlier this week. The V4 Speciale – which comes with GPS datalogger, lightweight Marchesini wheels and a host of other performance upgrades – should be available in April.

BikeSocial will be riding the new Panigale V4 at the press riding launch on Sunday and will be bringing you a full review.

For more information on the Ducati Panigale V4, click here.