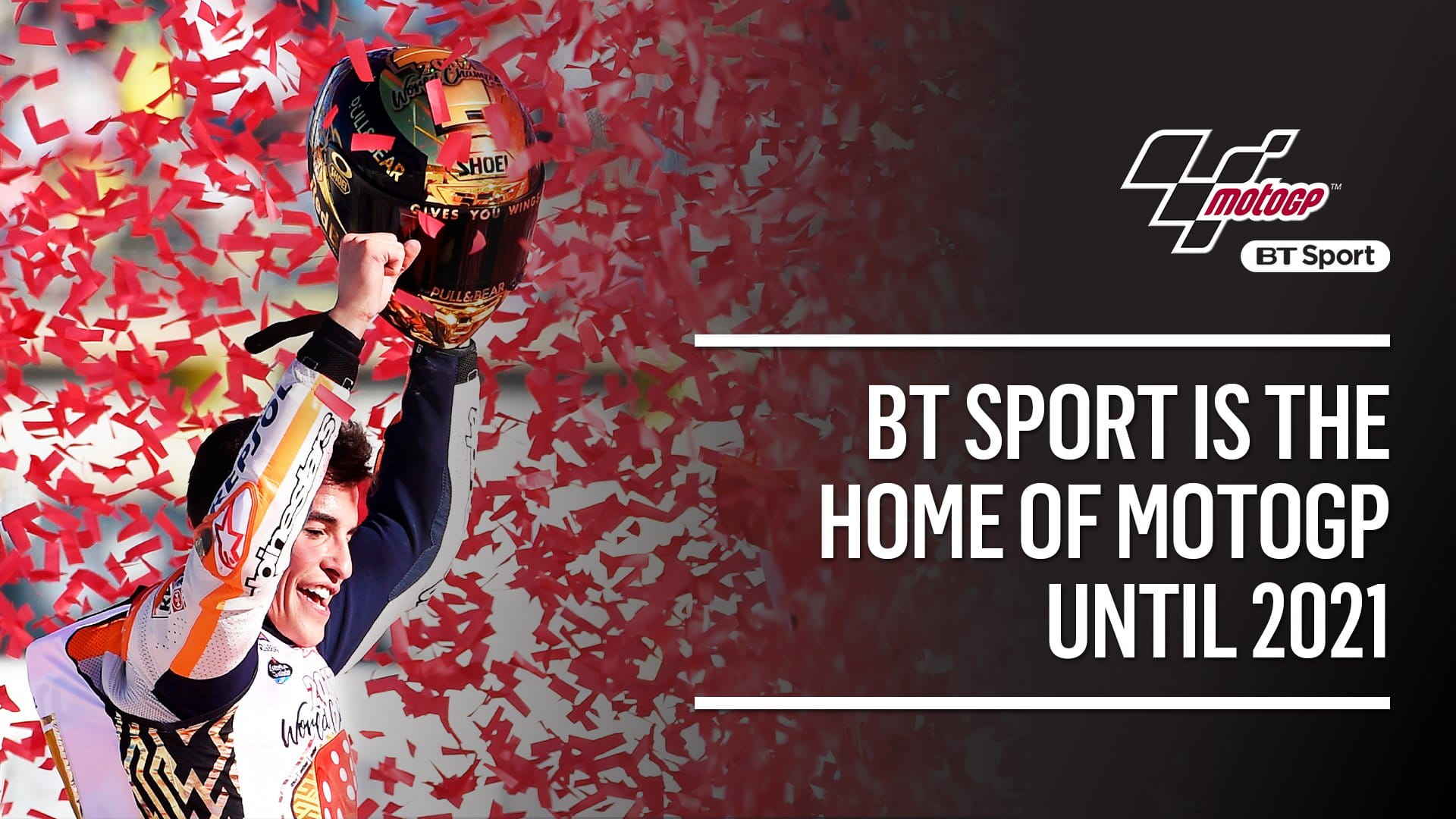 MotoGP will continue to be broadcast via BT Sport in the UK and Ireland until the end of the 2021 season having signed a new three-year contract extension.

Since the departure of Julian Ryder from the commentary team at the end of last season, BT Sport have also announced the signing of Bennetts BSB star Michael Laverty. The 36-year old Northern Irishman adds experience to the squad having competed in 37 MotoGP races from 2013-2015 with Paul Bird Motorsport and Aprilia Racing Team Gresini. He also won the 2007 British Supersport Championship and will be with Tyco BMW for the 2018 BSB season.

Laverty will not be a direct replacement for Ryder and in fact will support Neil Hodgson with the analysis, the commentary position alongside Keith Huewen will be chosen from anyone of the experienced races and broadcasters from the team. Hodgson will focus on analysis using his “new toy” – a screen to draw on and highlight analysis which will include insight from the riders, akin to the technology used by SkySports with Cricket and Football. That’ll be used from Jerez onwards. 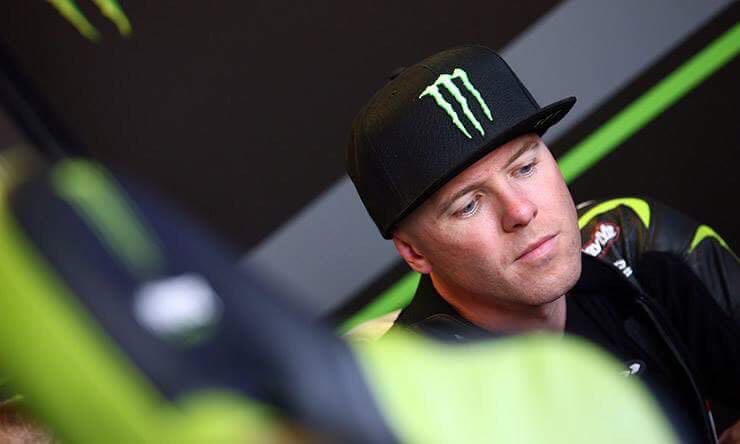 A season preview show will be recorded at Jerez soon which will be broadcast in the week ahead of the first of the 19 rounds at Qatar which takes place on the 18th March.

BT Sport will continue to cover all the weekends action with every minute of live track action covered from MotoGP, Moto2 and Moto3, and this year the coverage will include a new Friday evening 15-minute catch up show.

Colin Edwards will be on board for 11 races and continues to work alongside Suzi Perry, Craig Doyle, Hodgson, James Toseland, Keith Huewen, Gavin Emmett.

BT Sport will also show and profile some of the up and coming young talent from the first British Talent Cup (BTC), which begins in 2018 and is designed as a stepping-stone for young riders to get onto the world stage. Part of the Road to MotoG program, the BTC aims to take talent from the British Isles to the top. 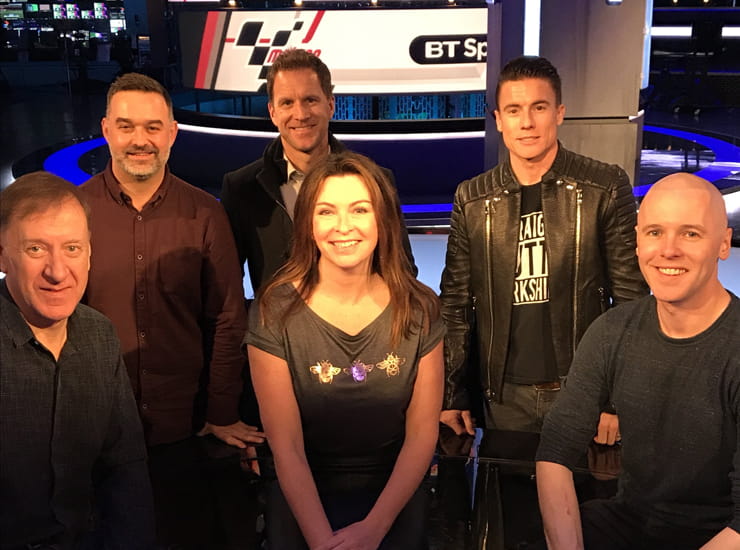 Manel Arroyo, Managing Director at Dorna Sports, commented: “We look forward to BT Sport continuing to provide fans in the UK and Ireland with such high quality coverage of the Championship during the 2019 – 2021 seasons, as well as their promotion of the MotoGP World Championship to a wider audience.  We also look forward to cooperating with BT Sport around the newly launched British Talent Cup, which will debut in 2018.  This is an example of BT Sport and Dorna working together to support and develop young riders in the first step on their journey towards the MotoGP World Championship.