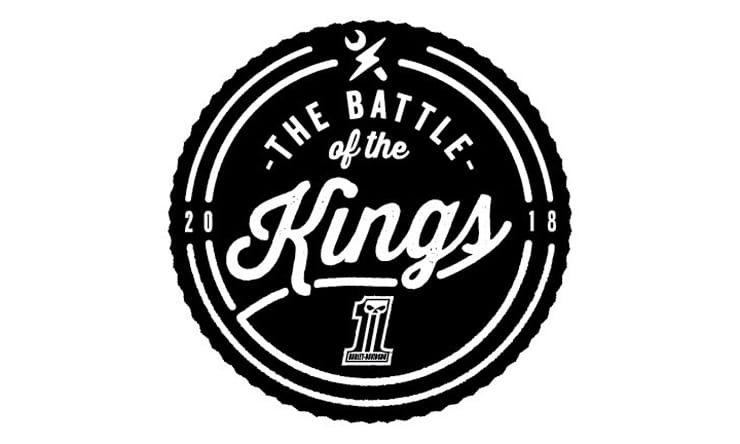 For the fourth consecutive year, the UK & Ireland version of Harley Davidson’s ‘Battle of the Kings’ comes down to the final five to be judged at the London Motorcycle Show (16 – 18 February).

All Harley-Davidson dealerships were invited to create a road legal Dark Custom machine within a strict budget of £5,500 (€6,000) and from a select list of Harley-Davidson motorcycles: Sportster, Iron 883, Forty-Eight, Roadster, Street 750, Street Rod plus the new-for-2018 Street Bob or Fat Bob. A minimum 50% of customisation parts must be Harley-Davidson parts and accessories (in value).

The public were then invited to cast a vote for their favourite via the bespoke website for the 15 entries that were submitted. After 12,000 votes were logged, the finalists from Guildford, Maidstone, Shaw, Sycamore and West Coast H-D dealerships will be lined up at the London Show this weekend to be judged by a panel including our very own BikeSocial Publisher, Steve Rose.

From across the desk, Mr Rose (as I'm contracted to call him) said, “It’s one thing looking at the five final bikes in photos but I’m genuinely looking forward to prodding, poking, admiring and possibly stroking them at the show.”

He then didn’t add, “I hope they give me a nice clipboard.” 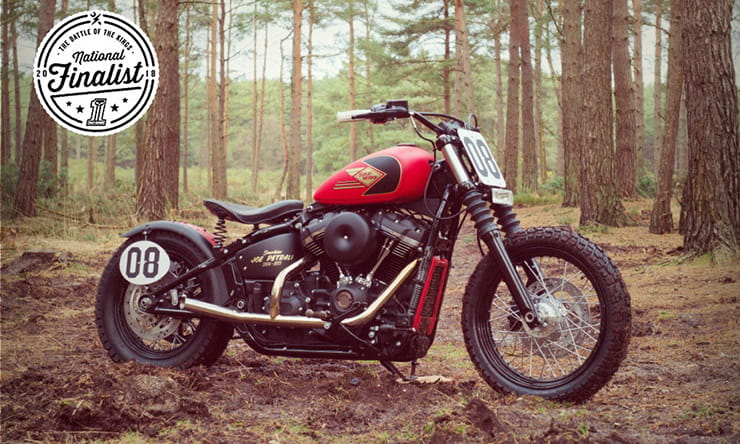 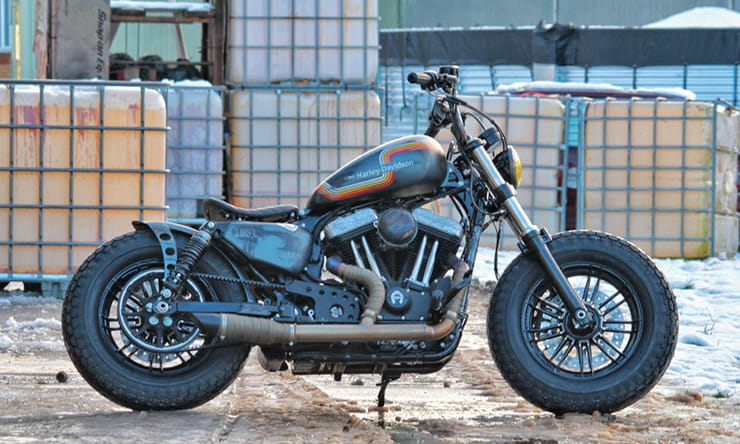 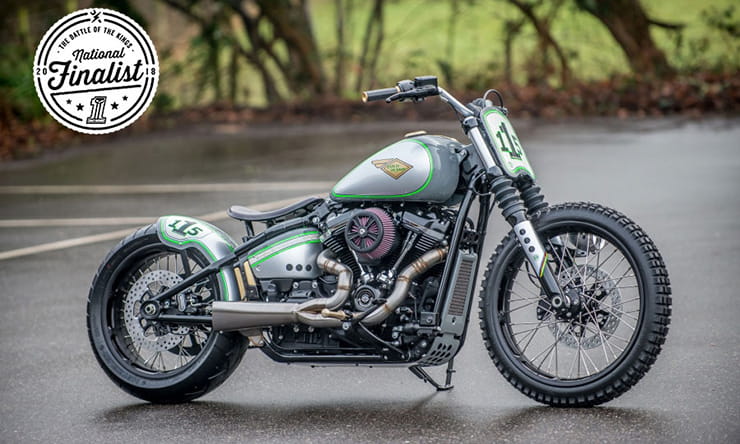 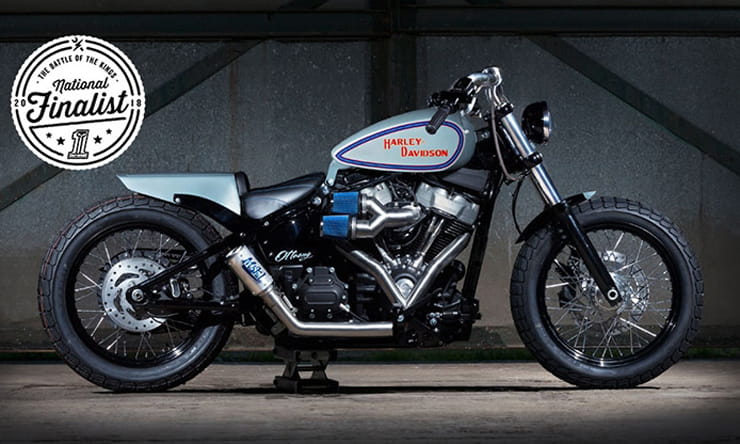 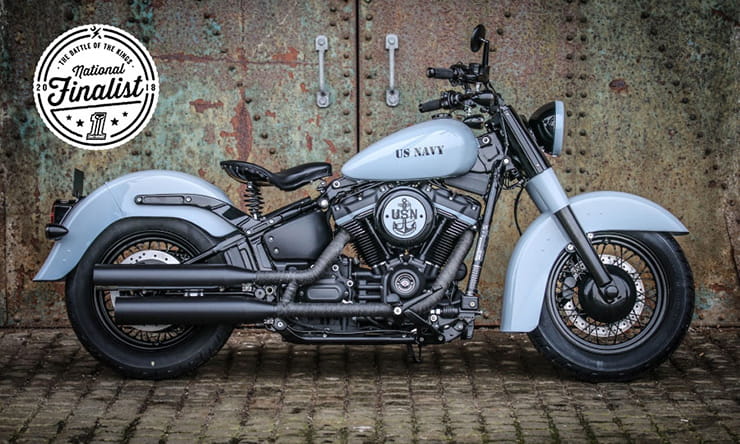 Battle of the Kings 2018 finalists:

2018 being the 115th Anniversary of Harley-Davidson which was the main theme behind this year’s competition – using “the depth of 115 years’ worth of custom and iconic bikes for inspiration”.

The overall UK & Ireland winner will then go head-to-head against other national finalists at a Grand Final to take place at Milan’s EICMA exhibition in November 2018.

To see more information and images of the 15 entries, head to: https://customkings.harley-davidson.com/