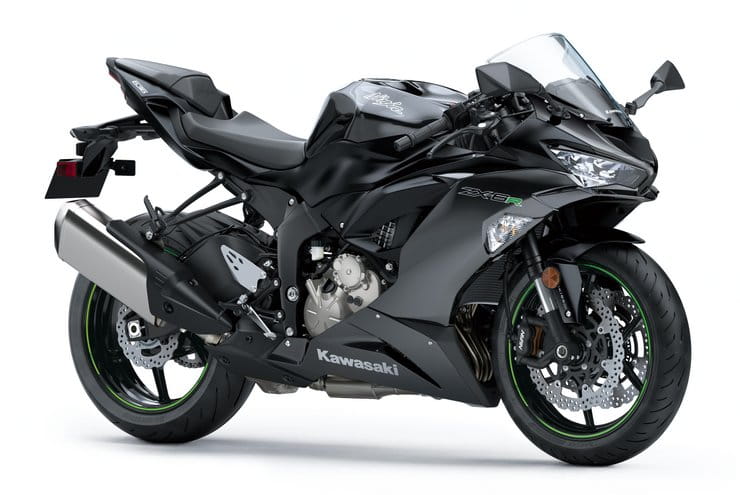 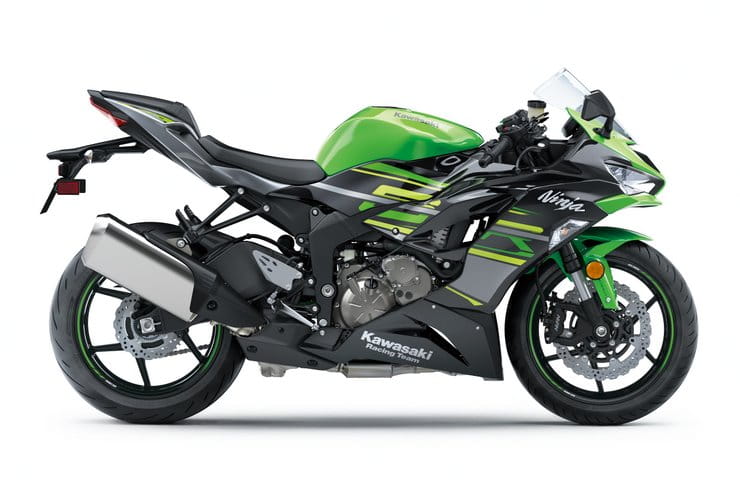 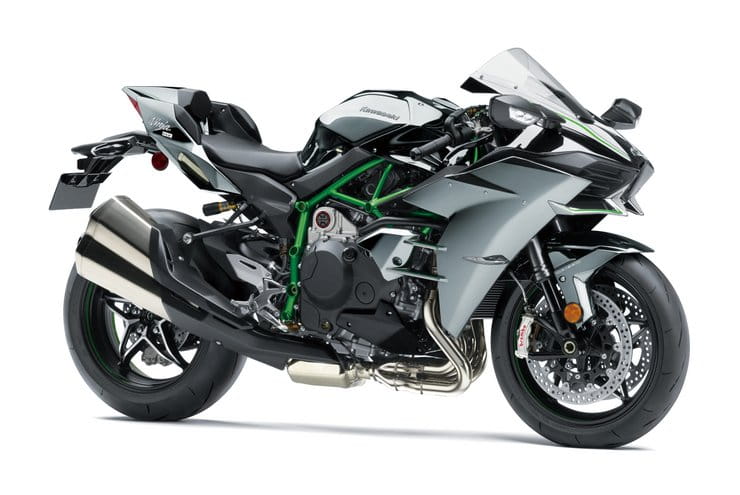 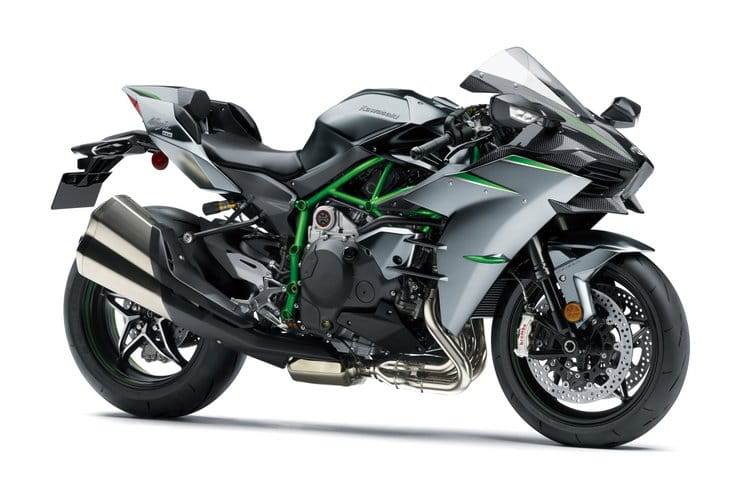 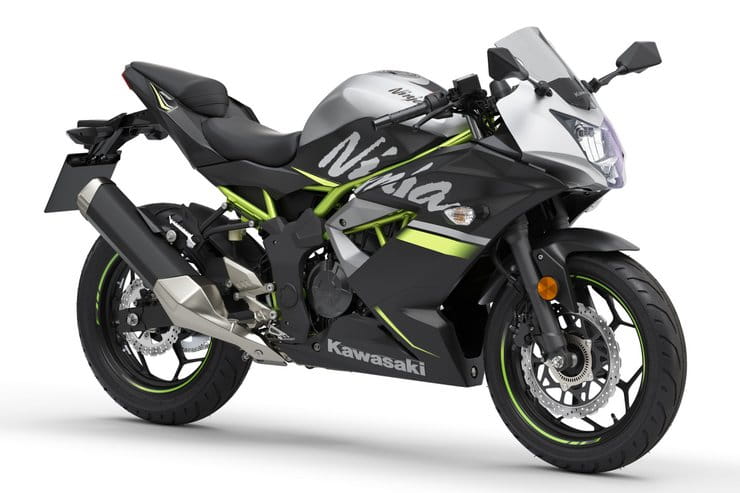 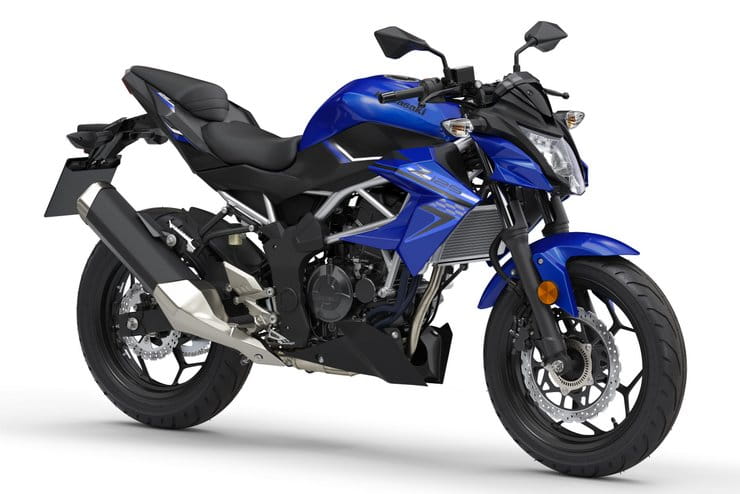 Kawasaki has revealed the prices of its first tranche of 2019 models and it’s a mixed bag of rises and falls.

Let’s start with the good news; the new 2019 Kawasaki ZX-6R is cheaper than we expected and undercuts its main rival, Yamaha’s YZF-R6, by a substantial margin. The new ZX-6R starts at £9,499 – a full £2000 less than the Yamaha’s list price. The ZX-6R seems a bargain, and even more so when you consider that the previous generation cost £9,999 if you specified it with ABS, which is standard on the 2019 model.