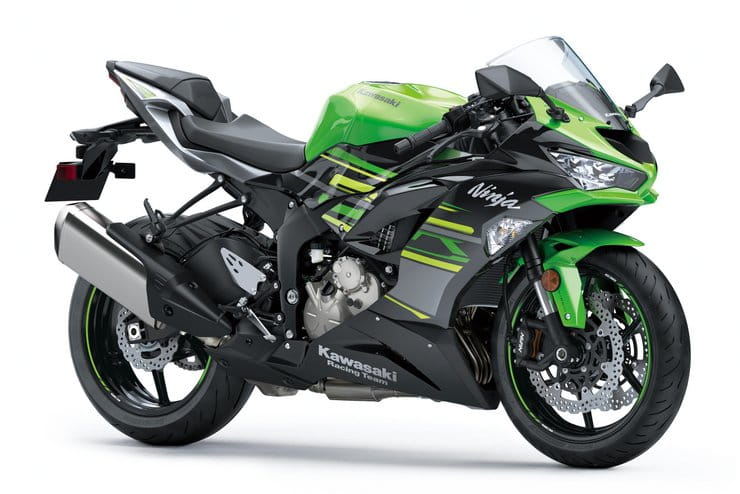 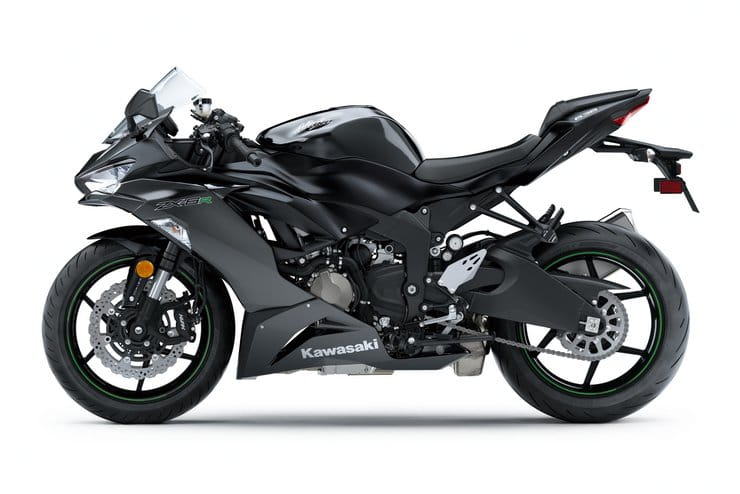 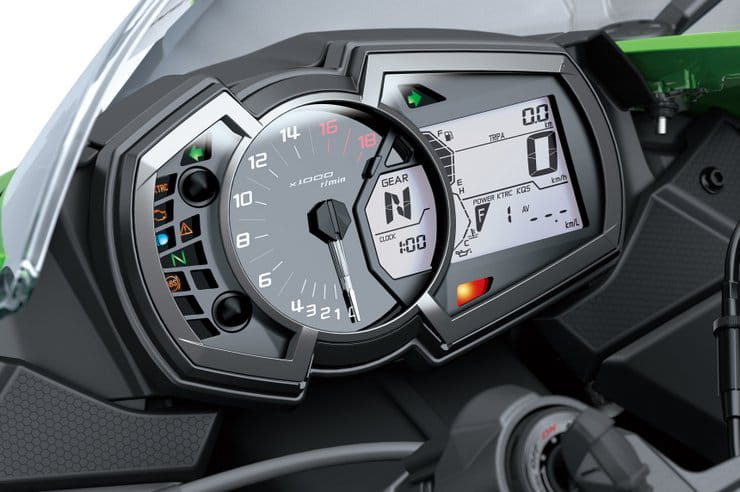 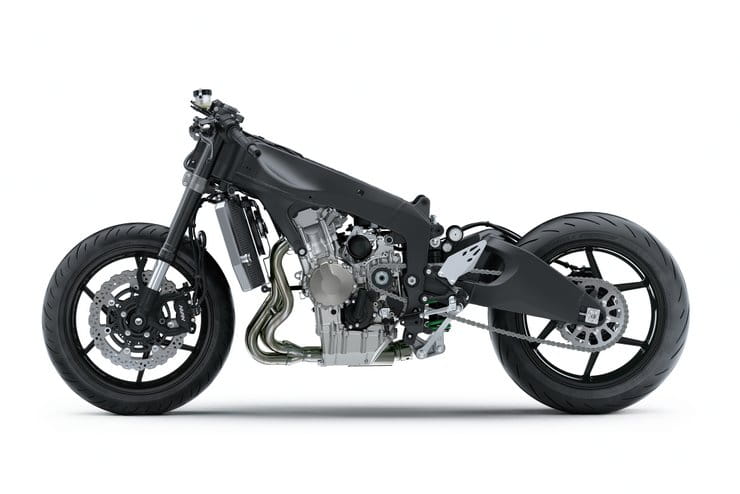 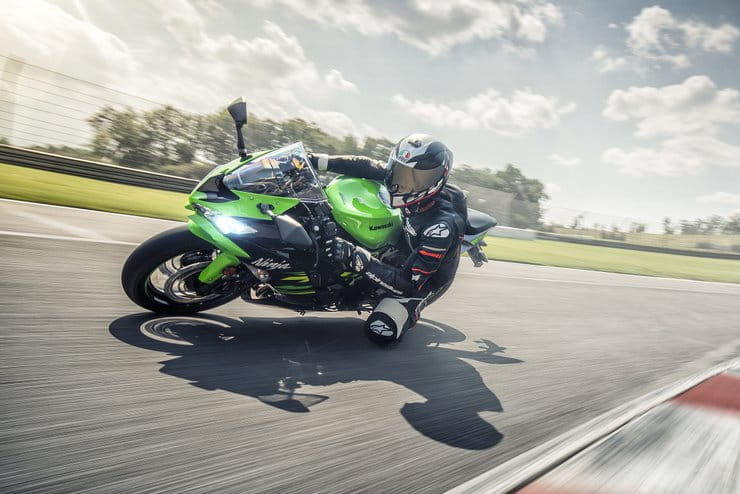 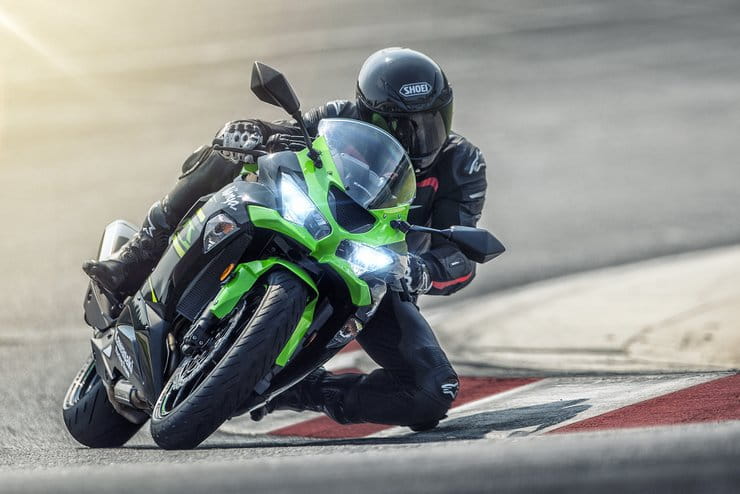 We’ve known for months that Kawasaki has been preparing a revamped ZX-6R for 2019 – bringing the bike into line with Euro4 emissions rules and thus ensuring it can remain on sale into next year. Now it’s here, and it’s exactly as we predicted.

Kawasaki, like many other firms, took advantage of so-called ‘derogation’ allowances when Euro4 emissions regulations came into force at the start of 2017. They let firms continue to sell a relatively small number of non-compliant bikes for up to two years, and the ZX-6R was exactly such a bike. But with that two-year period of grace expiring on December 31, 2018, Kawasaki needed a new, emissions-compliant ZX-6R for 2019 if the model was to remain on sale in Europe.

And that’s just what we’ve got here; a reworked version of the old ZX-6R, complete with a tweaked, emissions-friendly engine and some new styling to distinguish it from its predessor.

It’s notable that Kawasaki’s official press release about the bike doesn’t make mention of specific power or torque figures, instead saying that it has ‘an improved power and torque feeling’. The key word there is ‘feeling’ – as the bare numbers show the the class-bucking 636cc inline four is fractionally down on peak power. One horse has fled the stable, taking it from 129hp to 128hp, still at the same 13,500rpm, while torque remains effectively unaltered at 52.2lbft but now peaks 500rpm lower in the rev range at 11,000rpm.

There’s no change to the engine’s bore, stroke or to its compression ratio, so Kawasaki has tweaked rather than heavily revised the engine.

Although Kawasaki doesn’t specifically mention it, close inspection of the pictures reveals that there’s now a 15-tooth front sprocket rather than the old bike’s 16-tooth design, which will give lower gearing and improve acceleration at the expense of top speed. We revealed this was a likely change earlier this year when we received information that the 2019 bike’s top speed was set to drop from 161mph to 154mph. It’s a sensible change, really – trading a top speed that you’re unlikely to reach for acceleration that you can use every day. The change would certainly merit Kawasaki’s claim that the new bike feels torquier and more powerful.

And sensible changes don’t stop there. Kawasaki has also added a quickshifter, for up-shifts only, that will further improve acceleration, and new instruments including a fuel gauge and remaining range readout. There’s even a new 12v outlet for electrical accessories; finally, a manufacturer has remembered that most 600cc supersports buyers use their bikes day-to-day, not just on the track.

Of course, there’s traction control and ABS – already available on the previous model – along with two riding modes.

When it comes to styling, the changes are again much as we expected, with the bike retaining the existing 17 litre fuel tank but adding new plastic panels including a nose that reflects the styling of the firm’s Ninja 400 and H2 by adopting reverse-raked LED headlights.

The chassis, including the wheels and brakes, is basically unchanged, with 41mm inverted Showa forks, and despite needing a new exhaust to meet Euro4 Kawasaki has managed to keep the bike’s weight gain to a minimum, with the 2019 ZX-6R coming in just 2kg heavier than its predecessor at 196kg wet.