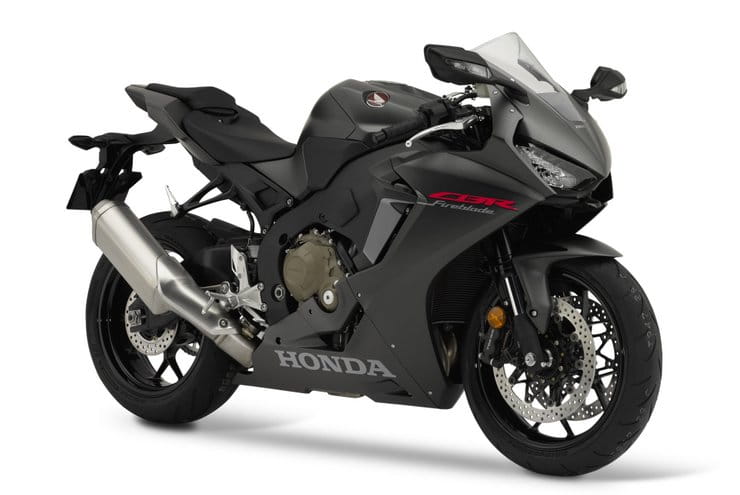 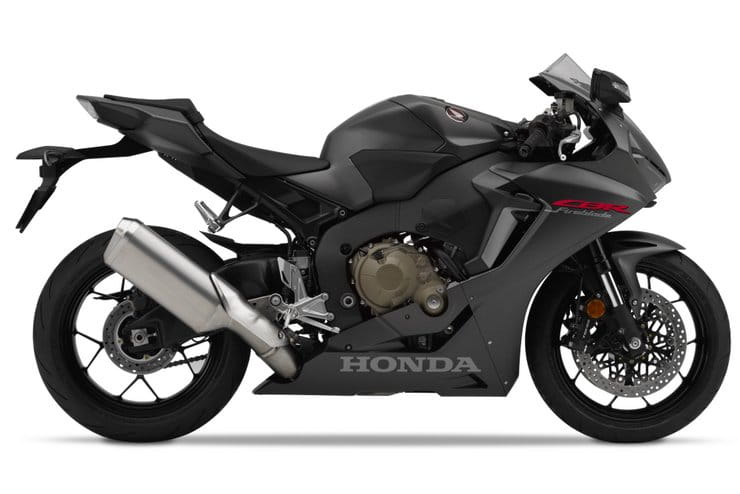 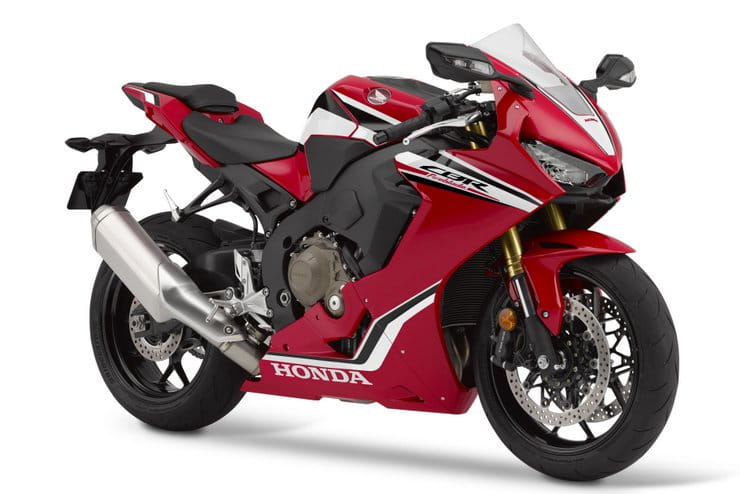 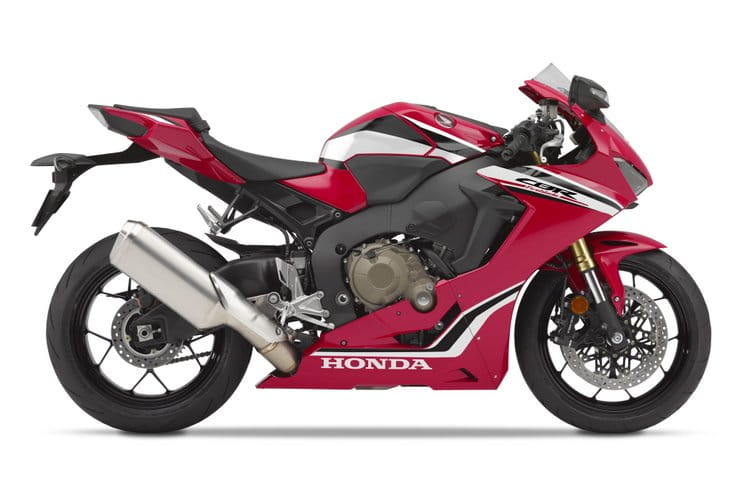 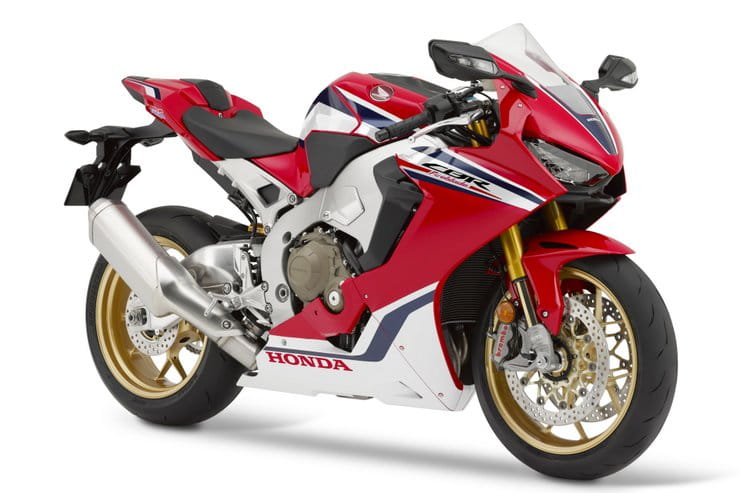 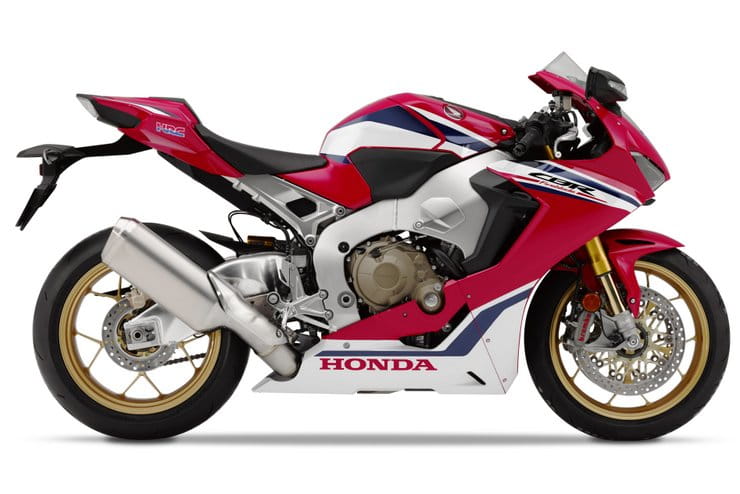 Although some subtle paint changes are the full extent of Honda’s visual updates for the 2019 Fireblade, underneath lie some small but important revisions to the electronics that promise to improve the bike’s performance, particularly on track.

Let’s start with what we can see. The 2019 Blade gets tiny paint tweaks; silver highlights on the matte black version instead of red ones, for instance, and more defined white stripes on the red model. On the SP, the tricolour scheme gets stronger white and blue lines. But with that out of the way, the real changes are under the skin.

With electronics fast becoming the largest deciding factor between top-of-the-line superbikes, Honda has modified the 2019 Fireblade’s to work better than ever. While the components – including a Bosch 5-axis IMU, fly-by-wire and nine-level traction control – are unchanged, their programming is updated.

The traction control – or Honda Selectable Torque Control (HSTC) ­as Honda likes to call it – now works better on track than before. The programming now takes rear tyre profile into account to make its intervention more progressive as the bike leans. It’s said to make the system smoother and to boost rider confidence as a result.

To suit the change, the TFT dash now has a ‘W’ indication to show which of the three levels of wheelie control is selected.

Other programming changes include an increased speed for the throttle-by-wire when you snap the throttle closed. Honda says that the time taken for the engine rpm to drop when you go from full throttle to closed throttle has dropped by 45%. Another throttle-by-wire programming change sees an increase in torque when you increase an already partially-open throttle, as on corner exit, particularly in Power Mode 1. This change, inspired by Honda’s MotoGP throttle programming, is reckoned to be better suited to high-grip tyres and track use, reducing lap times.

Also for track use, the firm has reduced the level of ABS intervention during braking, claiming a ‘substantial’ improvement in deceleration performance as a result. 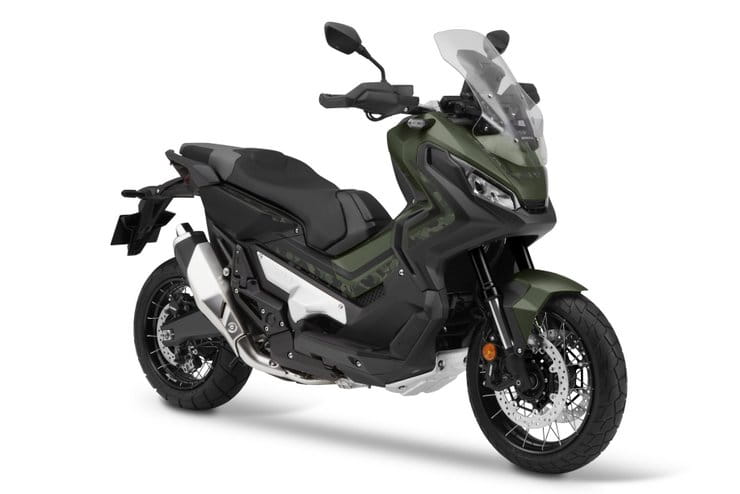 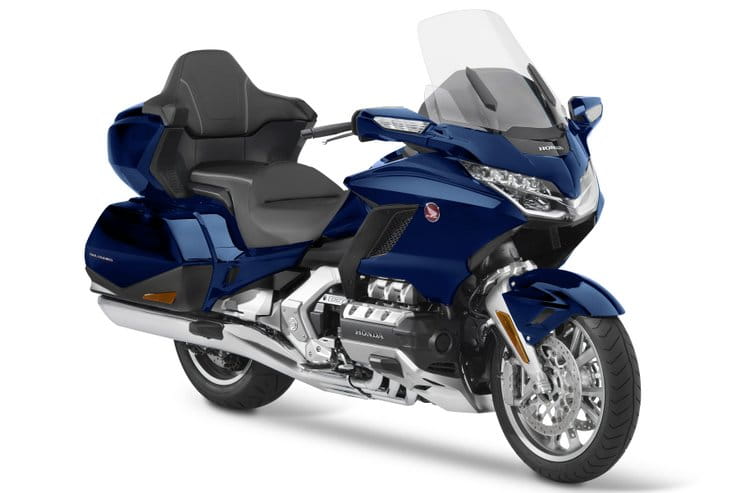 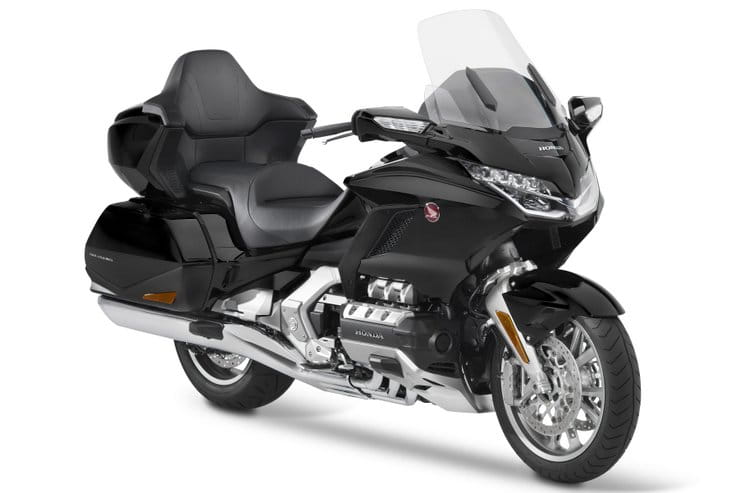 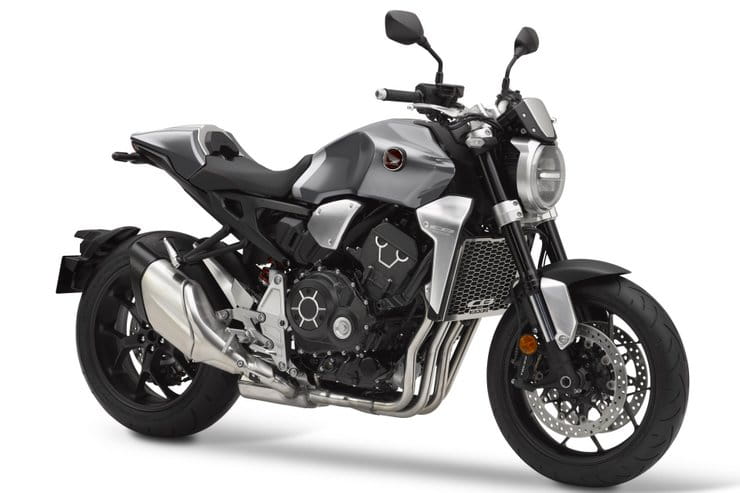 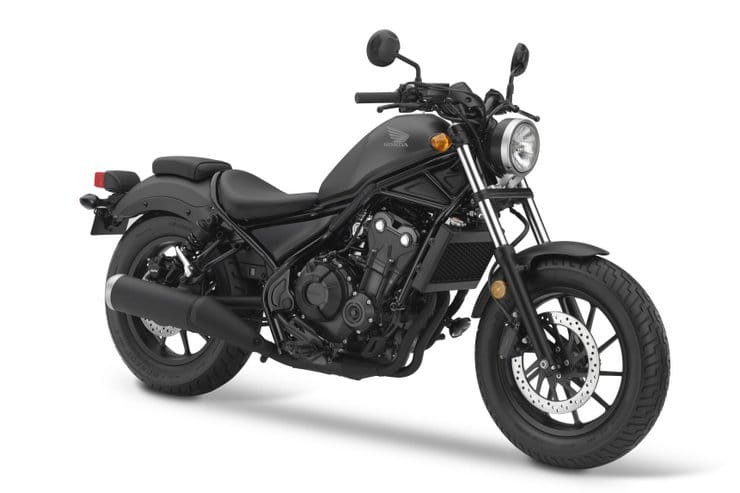 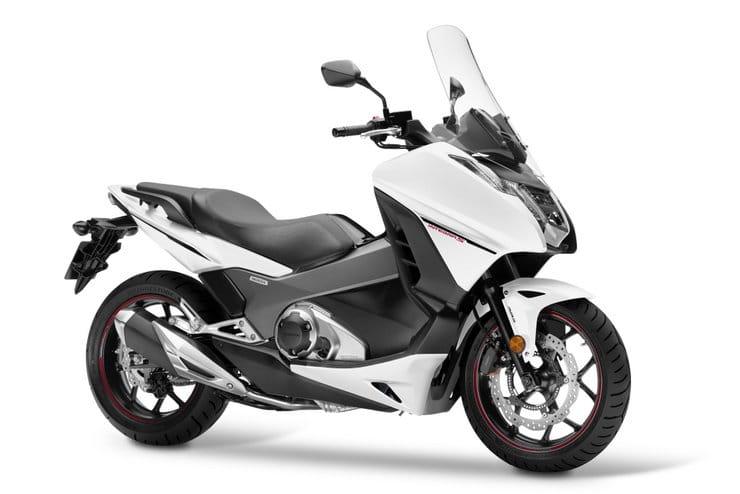 Apart from the revised Fireblade and the updated CB650 and CB500 ranges, most of Honda’s EICMA updates for 2019 are simply colour changes or minor tweaks.

The X-ADV, for instance, gains a new camouflage green colour option, perfect for all those scooter-riding survivalists, while the Gold Wing gets a new ‘Darkness Black Metallic’ colour and, on the top-spec Gold Wing Tour, a ‘Pearl Hawkseye Blue’ option.

The CB1000R, a new model just 12 months ago, gets the option of a silver paint job, while the 500cc Rebel cruiser can be had in two shades of grey in 2019. The Integra scooter gains a white option.

Elsewhere, the NC750X now has darker silver side panels, while the SH125 scooter gets black front panels and floors.

And finally, the SH300i scoot gains traction control for 2019, along with remote central locking for its top box.