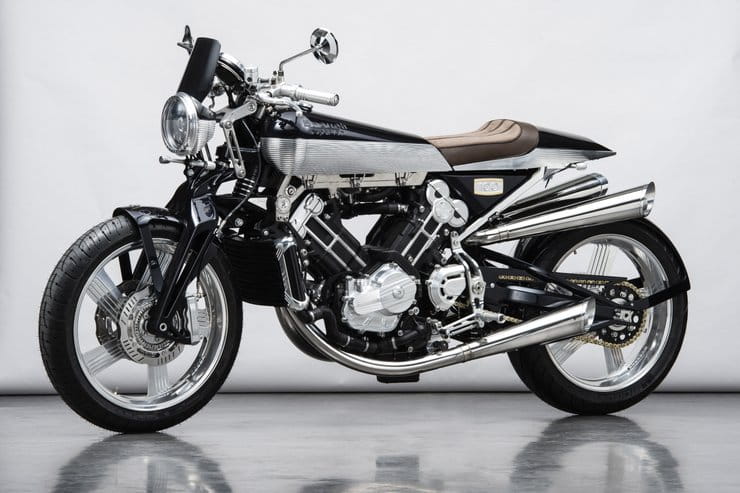 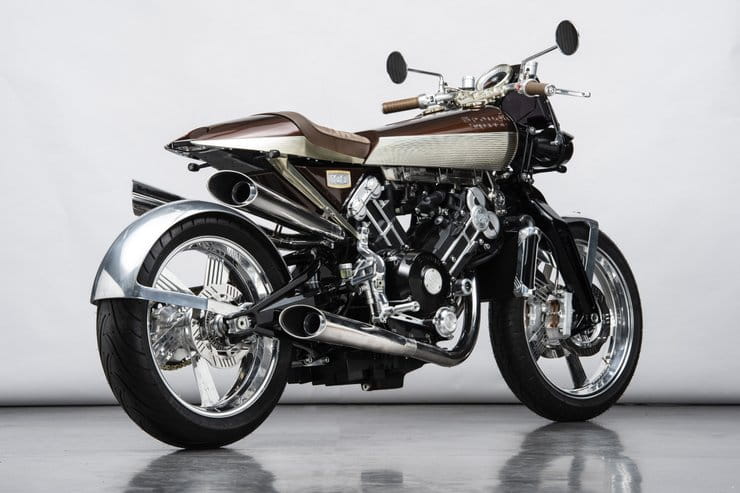 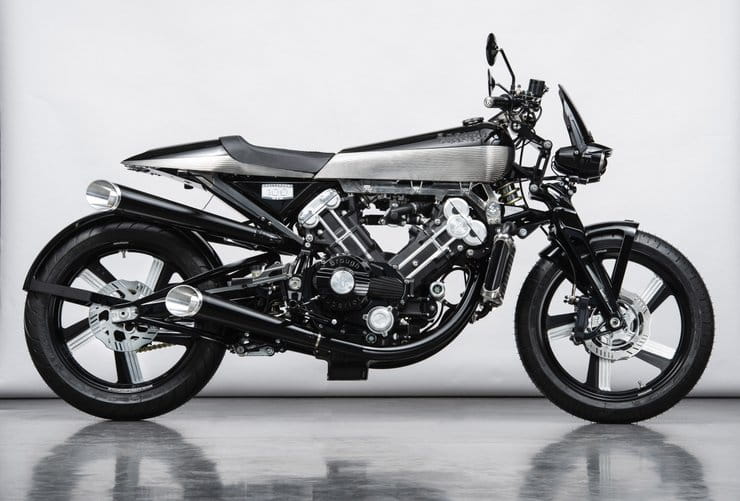 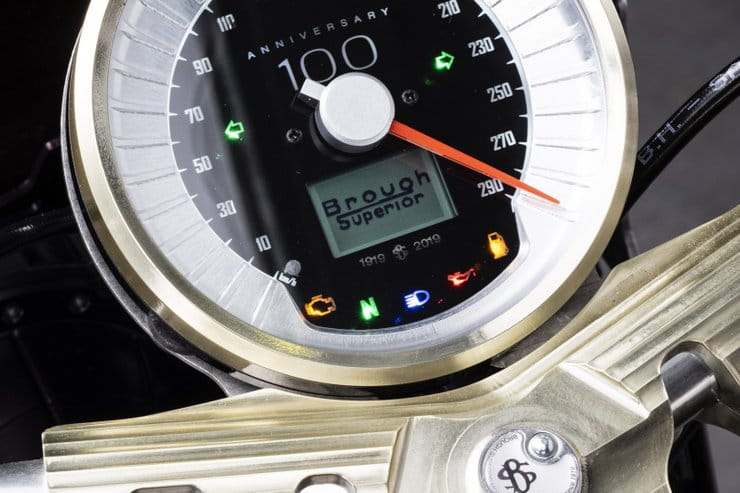 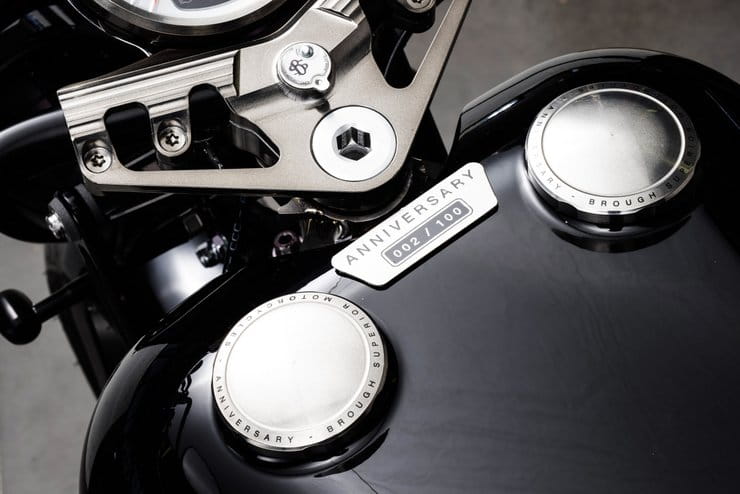 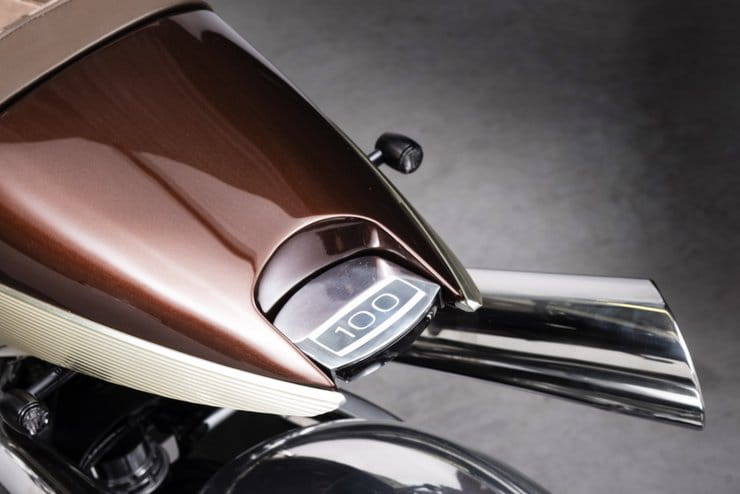 Brough Superior in its current guise has only been making bikes since 2017 but the firm’s name dates back to 1919, making next year its 100th anniversary.

According to a Brough spokesman, around half have already been pre-ordered, showing that there’s no shortage of well-heeled Brough fans happy to fork out for this sort of hand-made machine. Each bike is assembled in Brough’s French factory.

Of course, given the handmade, individually-ordered nature of the bikes, there’s barely such a thing as a ‘standard’ Brough Superior, and the Anniversary is sure to follow suit, with customers specifying their own details and finishing touches. However, changes compared to the stock SS100 include the unique machined body panels – shown in both silver and a gold, brass-style finishes in Brough’s first examples – and the billet machined ‘Art Deco’ wheels, plus the four slash-cut sports silencers, new mudguards and new front brake discs and carriers. Four of them, of course, thanks to the Brough’s Beringer four-disc brake system.

Engine-wise, the bike uses the latest Euro4-legal version of the firm’s 997cc V-twin, although as with the normal bike you’ll be able to order a higher-output, track only version making 130bhp and 88.5lb-ft instead of the road-ready 100bhp and 66lb-ft.

When it comes to the chassis, the Anniversary uses the same monoshock front end, similar to Fior or Hossack systems and much like the design used by BMW for the K1200 (and later K1300 and K1600) machines. The rear uses a cast-alloy swingarm, again with a single shock.

There are, of course, a lot of bikes you can buy in 2019 that are faster, more powerful, lighter and higher-tech than the Brough. That wasn’t the case back in 1919. But even so, there’s little on the market that’s as spectacular as the Brough Superior Anniversary.