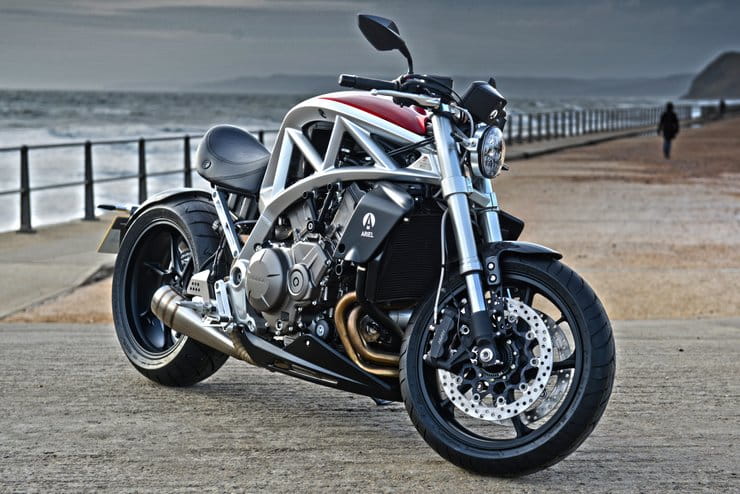 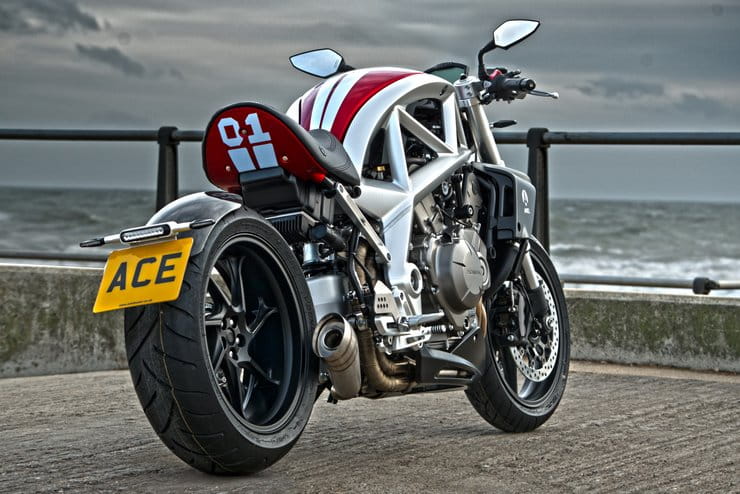 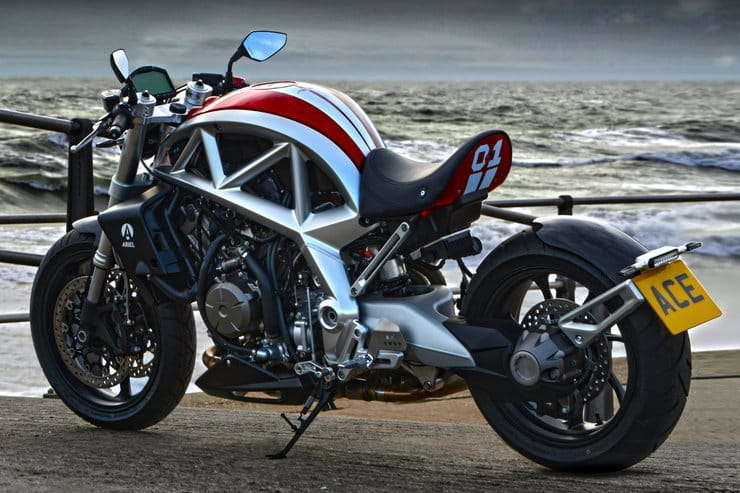 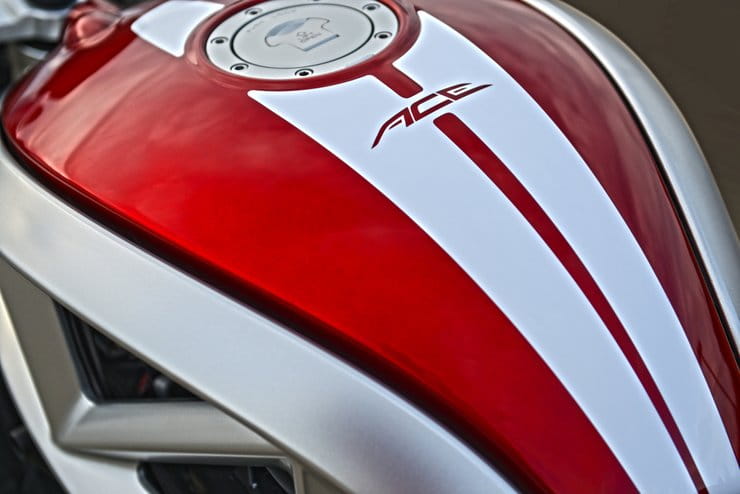 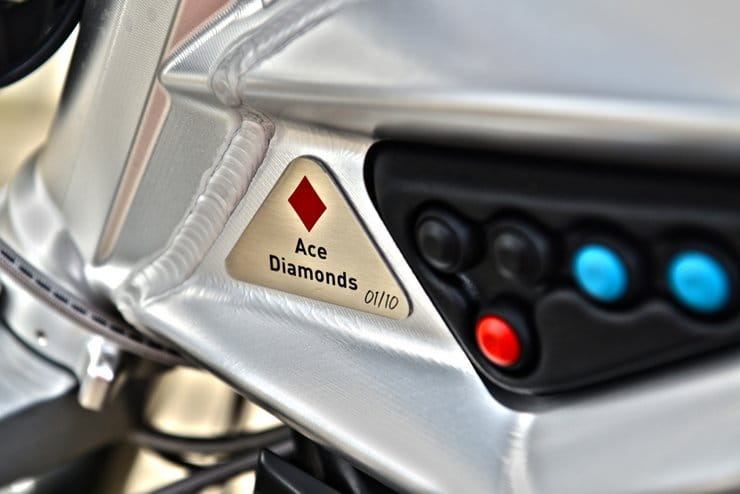 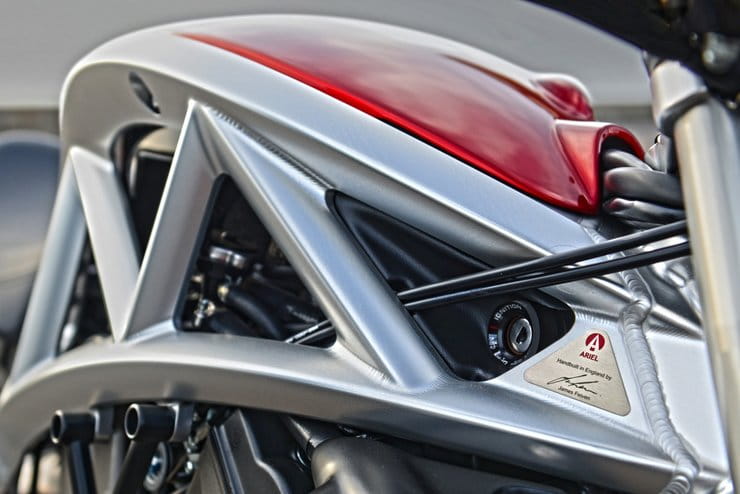 It’s not easy to describe any near-£20,000 bike as a bargain but the new Ariel Ace of Diamonds limited edition might just qualify despite its £19,982 price tag.

That’s the sort of money that’s gets you onto any number of drool-worthy machinery; a base-model Ducati Panigale V4, a Yamaha R1M or a Honda Fireblade SP are all within a few hundred quid of the Ariel. But high-end though those bikes are, they’re not in the handmade exotica category that the Ariel inhabits.

Seriously, on style alone the Ace easily sits up there with crazy-money machines like Confederates. Indeed, the last limited-edition version, the Ace R, was £49,995 plus VAT, and perusing Ariel’s website shows that used Aces are normally listed at £25,000-£30,000 each. That makes under £20k for a limited-edition version of the bike seem more than reasonable. It’s a proper limited edition, too. Only 10 of the Ace of Diamonds machines will be made, each tailored to whatever paint colour the customer wants but bearing the same striped graphics seen here.

As with all Aces, power comes from the 173bhp, 1237cc V4 engine borrowed from Honda’s VFR1200, allied to shaft drive through the stock VFR swingarm. In this instance, the wheels, Showa forks and Nissin brakes are from the VFR – perhaps one way that the bike’s price is being kept down. It’s not as exotic as the girder-style suspension that some Aces are equipped with, but its familiarity is reassuring.

Ariel certainly can’t be accused of borrowing the main frame from anywhere else. The unique, sculpture-like creation is CNC machined and has been fractionally improved for the Ace of Diamonds, with a 23.5 degree steering head angle that can be altered at the build stage to suit customer requirements.

Ariel director Simon Saunders said: “We are slightly obsessive about detail at Ariel.  On the Ace frame we have analysed the number of passes made by the CNC machine making the frames so that we can not only make it more efficiently but also change the visible machining lines in the frame.  To most people it’s not noticeable but for us and our customers it’s this sort of detail that is important.”

The seat and tank are composite, as are the bellypan and radiator shrouds and mudguards. A single seat is standard, with a low 745mm height, and there’s an optional pillion seat to be had as well. As with virtually every newly-launched bike this year, the lighting is all LED and there’s an LCD digital dashboard.

Tom Siebert, in charge of Ariel Ace production, said: “Since we launched the very first Ariel Ace back in 2014, we have been delighted by the response from bike lovers.  Every bike is tailored to each customer and each of those customers becomes a friend and part of the Ariel family.  When we build an Ace it is not a motorcycle, it’s your motorcycle.  The Ace of Diamonds is a celebration of both our and our customers’ journey.  With the Ace of Diamonds we have put together a package which gives a unique, hand-built motorcycle but at an affordable price.”

Can you get a more head-turning bike for less than £20k? It would be a challenge. And with guaranteed rarity and strong used values, the Ace might well turn out to be a more sensible purchase than its wild appearance would suggest…