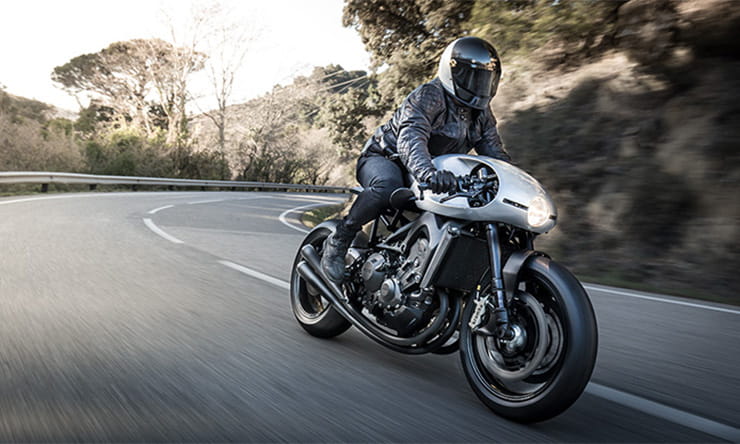 In a maths exam you’re always asked to show your workings to demonstrate the theory behind how you got to the answer. In the motorbike world, or more specifically, the motorbike customiser world, it’s rare to see what went on prior to the final production version being wheeled out before a photographer in order to make a shiny brochure.

With Yamaha’s latest addition to their ‘Yard Built’ line-up, that’s exactly what their partners, Auto Fabrica – a UK-based bespoke motorcycle builder, have done. Why unveil just one bike when you can show how its family tree came to benefit the bike that could be making its way to your garage. In a trendy studio in deepest Chelsea worlds collided – motorcycle media met London luvvies as the silk cloths were whipped from three rather exquisite custom built motorcycles – ‘Type11’ consists of Prototype One, Prototype Two and, yes you’ve guessed it, Prototype Three by Auto Fabrica.

Taking the 847cc three cylinder engine and several other components from the XSR900 comes a bespoke motorcycle that despite its hefty price tag has all the exclusivity an owner may require.

Here’s an official video to explain a little more: 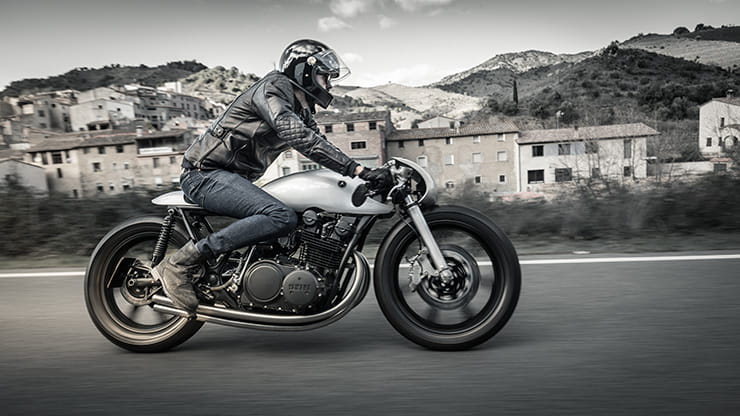 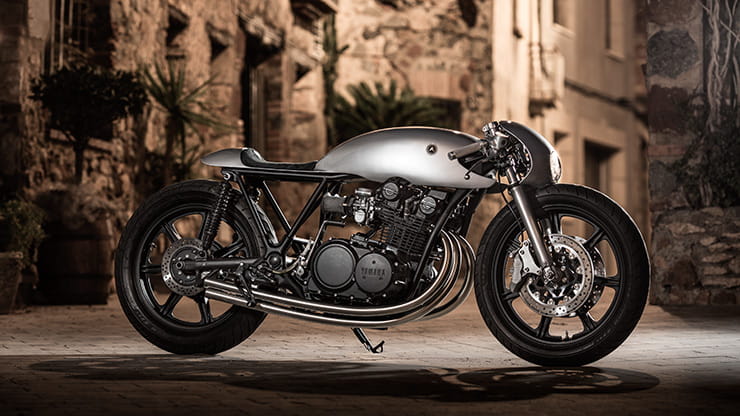 Prototype Three, based on a 70’s 4 stroke, air-cooled 3 cylinder XS750, was the third to arrive, beginning only after the first two prototypes went into concept design and development yet was “instrumental to the evolution of both and the ultimate aesthetic of the project as a whole,” said Auto Fabrica Founders Bujar and Gazmend Muharremi.

The bike is handmade from aluminium and includes Brembo calipers, a Motogadget Speedo, 3D printed velocity stacks and hand bent exhausts mixing the classic styling with the new tech. 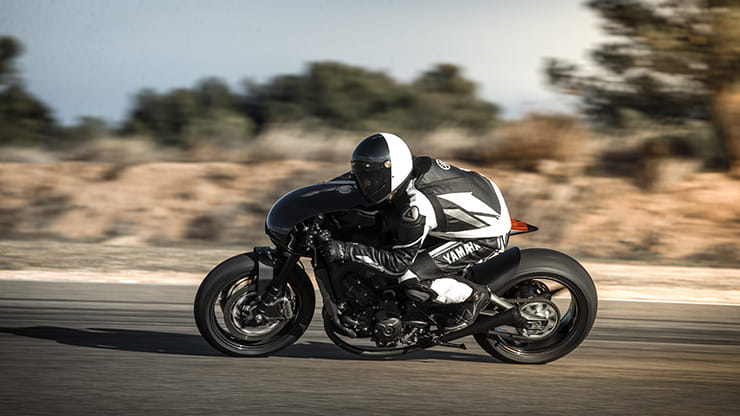 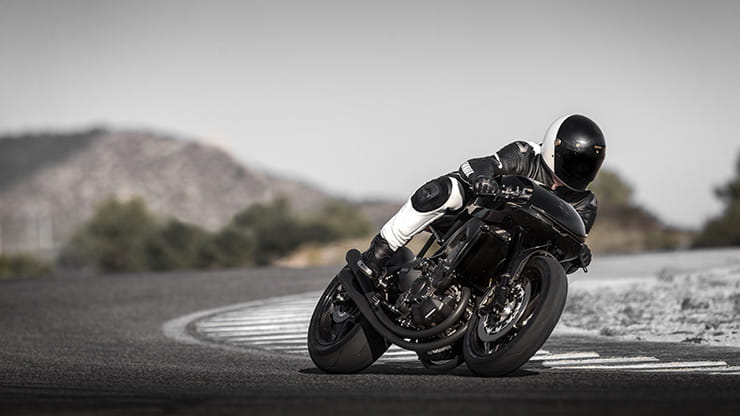 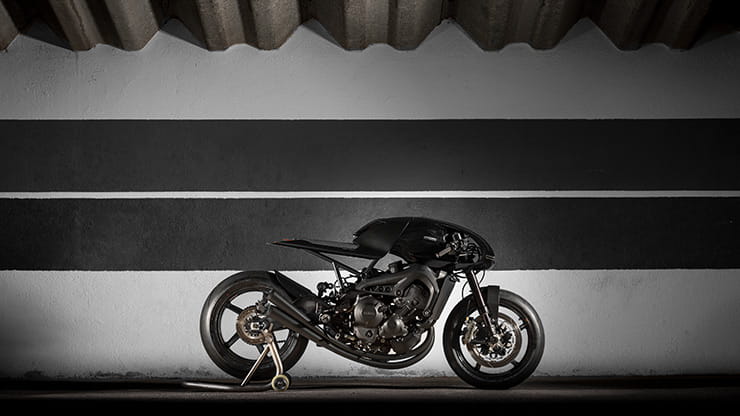 Based on the XSR900 from the Yard Built ethos, Prototype One was the first contemporary motorcycle built by Auto Fabrica. The handmade aluminium tank incorporates the front fairing while its race-focussed design encompasses high end parts from leading manufacturers with details such as an instant fuelling system and a lightweight hand laid carbon fibre race seat.

And it was these two concepts that joined forces, much like the Transformers or Power Rangers from our childhoods, to form one mega machine; Prototype Two. The one that can be bought. 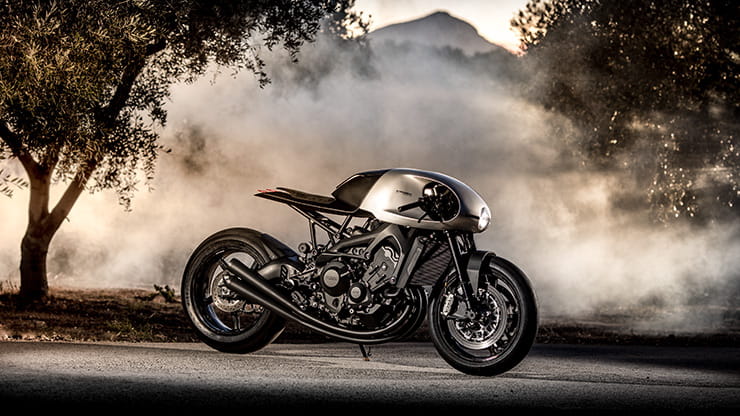 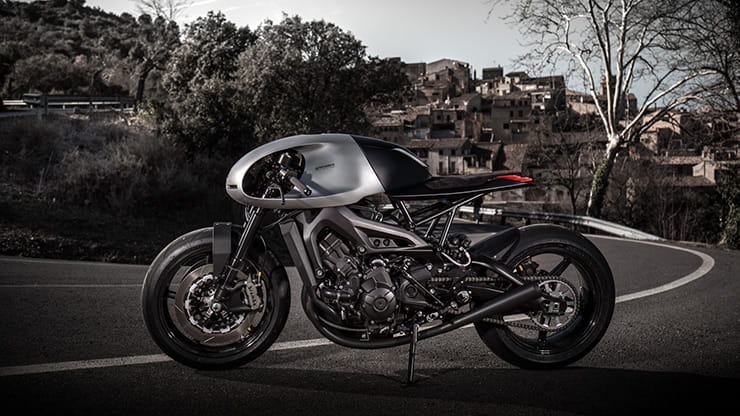 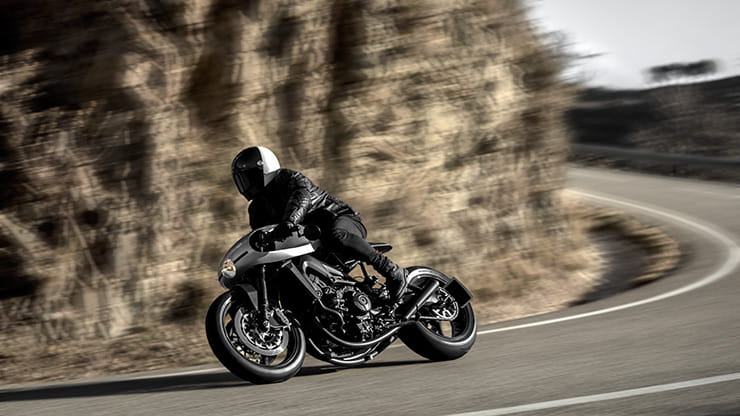 This limited edition masterpiece will be ready for delivery somewhere between Summer and Autumn 2018 and each is tailored to the requirements and specification of the customer with an expected price tag of between £65-75k.

The sweeping lines of this bullet-like creation, its near faultless attention to details and its road-going purpose were derived from Prototype’s One and Three acting as inspiration behind the design.

When listed, its specification is the key to understanding why the price hasn’t just been plucked out of the air:

For more information head to www.autofabrica.com 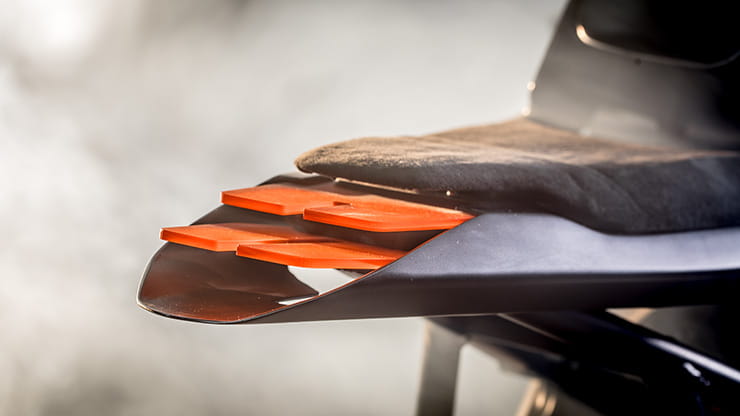 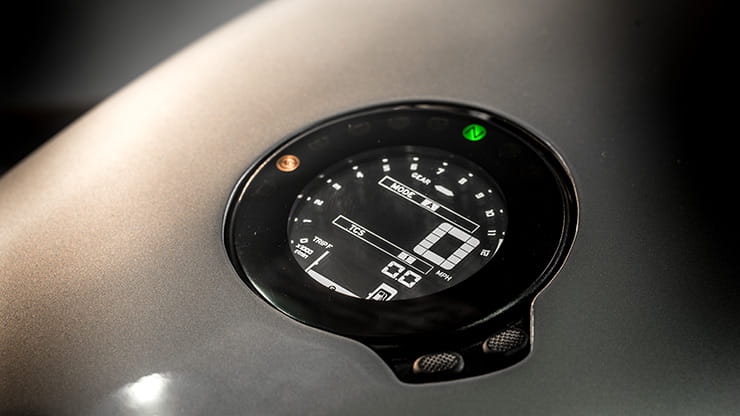 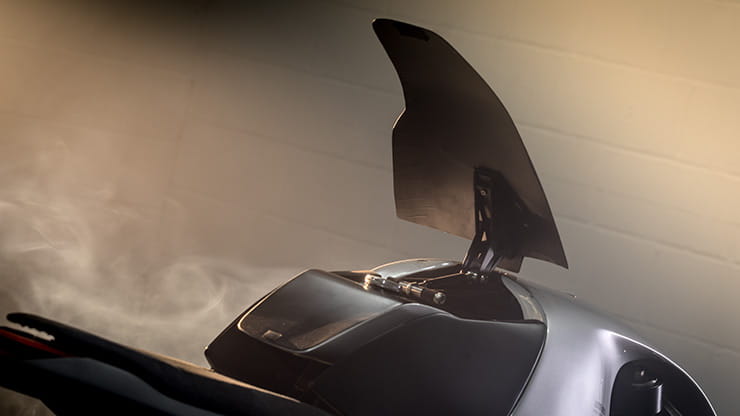 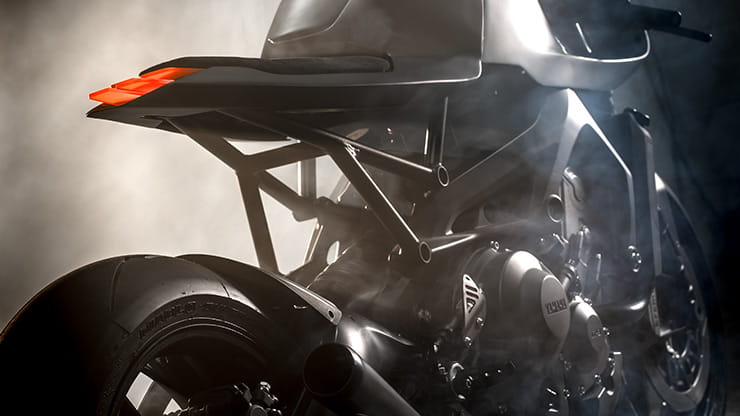