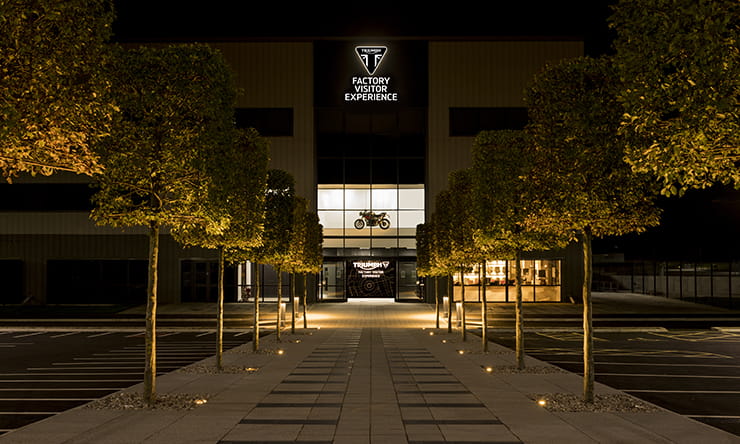 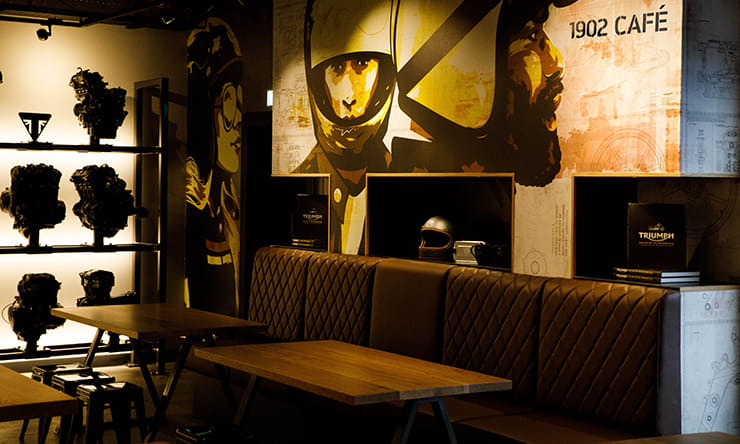 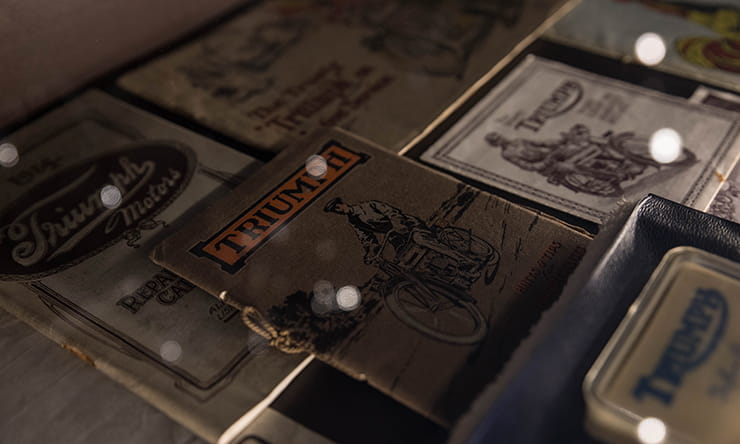 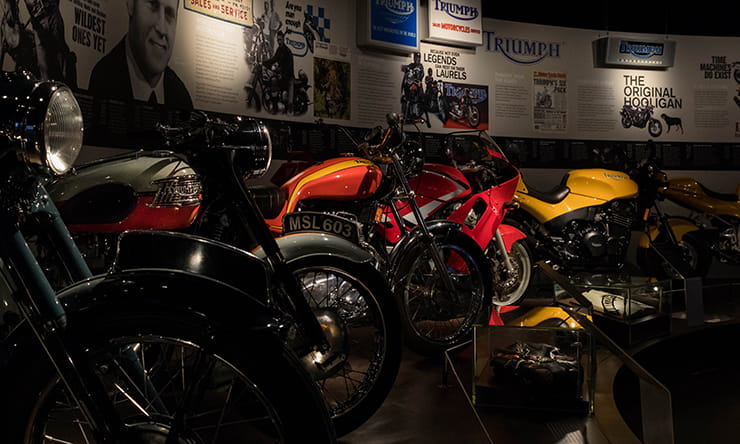 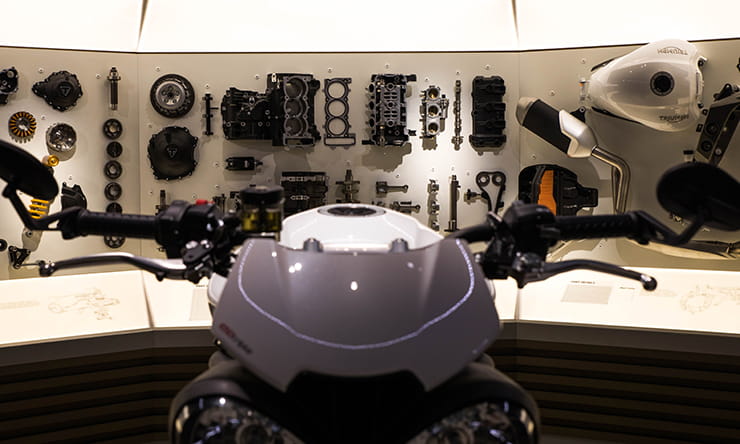 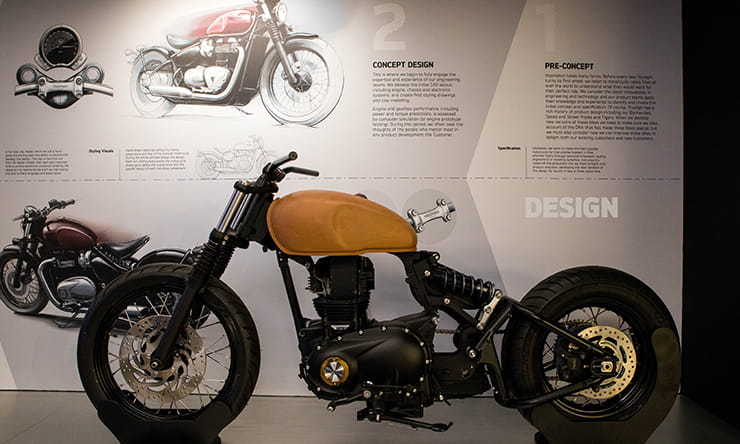 With a £4million investment, the new Triumph Factory Visitor Experience combines bikes from the company’s history with a free-to-visit ‘Café 1902’ (named after the year the brand was formed), as well as a £15 factory tour.

The visitor centre is open from Wednesday to Sunday and bank holidays from 1 November 2017, with priceless bikes on show, including Steve McQueen’s original TR6A from The Great Escape, and Tom Cruise’s Mission Impossible 2 Speed Triple. Rare models like the 1956 streamliner that broke the Bonneville Salt Flats record are displayed from throughout Triumph’s history, along with various memorabilia, signage and racing paraphernalia. 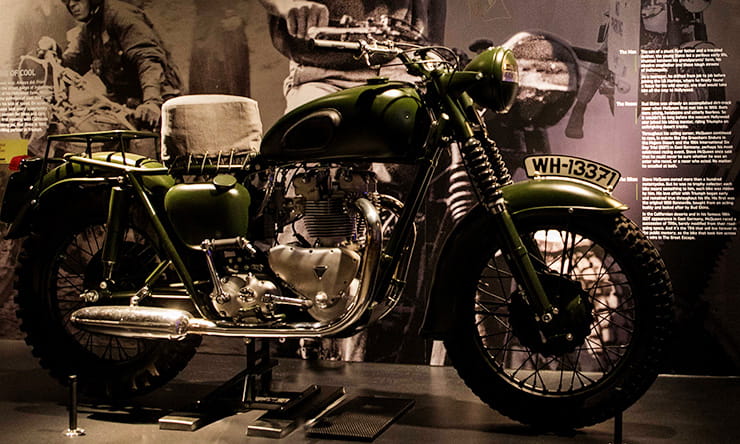 As well as the first Triumph ever made, visitors will see a 1919 Triumph ‘Trusty’ Model H from the First World War, the Hurricane X75, T595 Trident and original 1994 Speed Triple. There’s also a 1920s TT race bike, American and Brit competition machines from the 1950s and ’60s, as well as Gary Johnson’s 2014 Isle of Man TT Supersport-winning Daytona 675.

The café boasts freshly-ground coffee, a large menu and free WiFi, along with a shop selling branded Triumph clothing and accessories and some limited-edition kit only available on site.

On various days throughout the week there’s also the chance to take a 90-minute guided tour of the factory for £15, though you’ll need to book in advance. This promises to be an extensive behind-the-scenes experience, showing the process from concept to finished bike, including the assembly of motorcycles and the UK manufacturing processes.

Have you been? We'd love to hear your thoughts... drop us an email when you get back and we'll send you details of how to write a review: enquiries@bikesocial.co.uk

How to get there: The site is clearly signposted as ‘Motorcycle Factory’ off Normandy Way in Hinckley – use the postcode LE10 3BZ on your sat nav, or take the A47 off the A5 from Lutterworth via the M1.

If you’re travelling on the M6, take the A444 for Nuneaton, continue north onto the A47, turn right onto the A5 then left onto the A47 again.