Cubs, Monkeys and hybrids; Honda at the Tokyo Motor Show 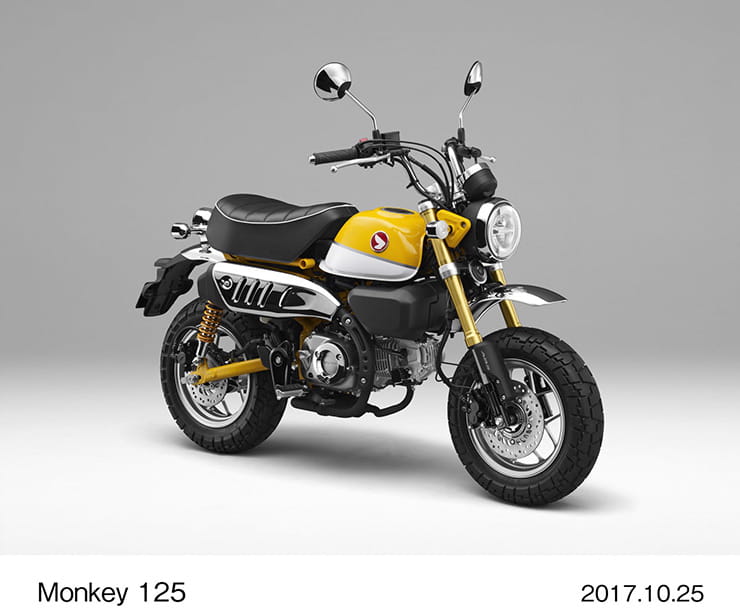 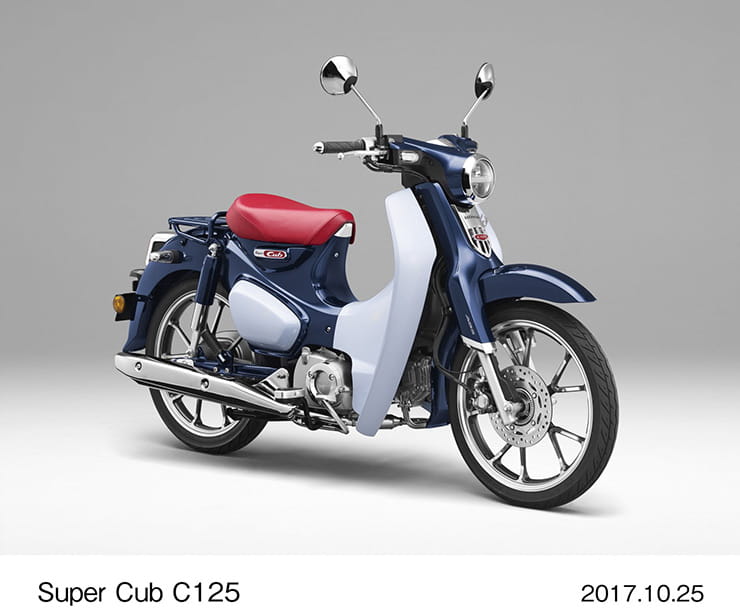 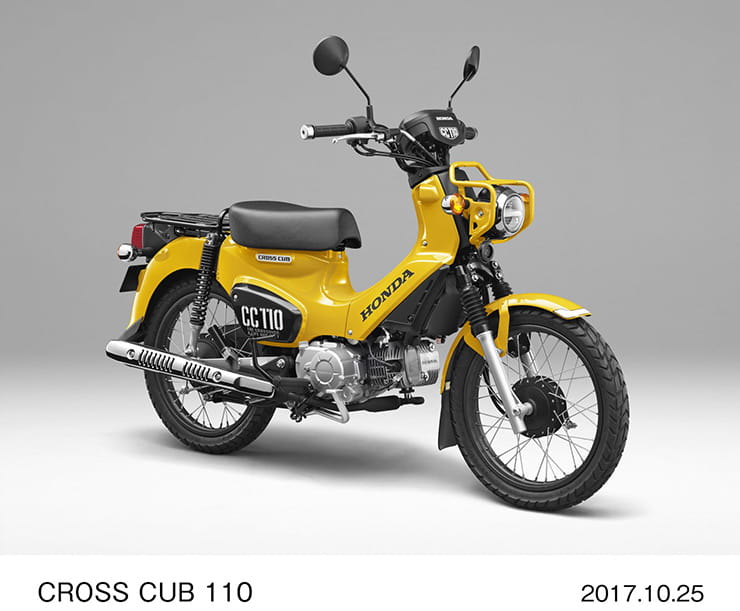 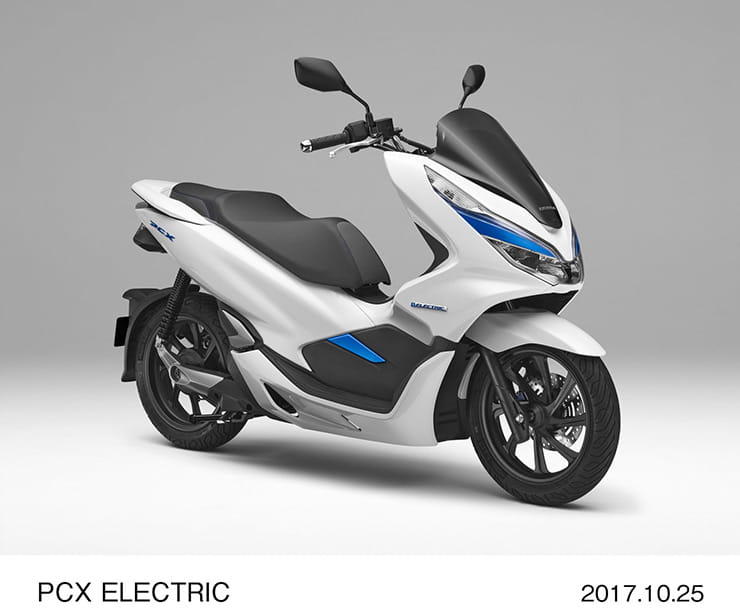 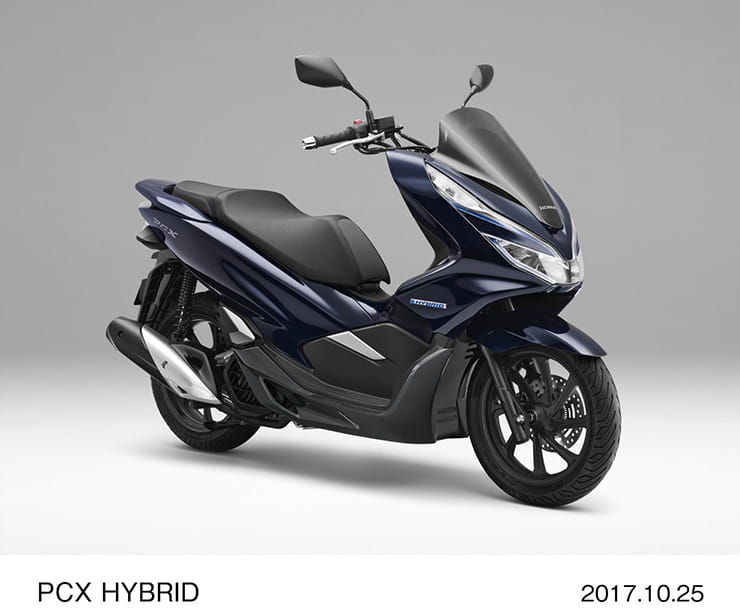 Honda’s new Gold Wing, the Neo Sports Café and the Riding Assist-e concept might be the attention-grabbers on the firm’s Tokyo Motor Show stand but there are plenty of smaller models worth noting as well.

A 125cc version of the revamped-for-2018 Super Cub could herald a return to the European market for the machine, while a completely new 125cc Monkey promises to replace the legendary minibike that ceased production earlier this year.

Meanwhile an all-electric scooter and a petrol-electric hybrid have been confirmed for the Asian market. 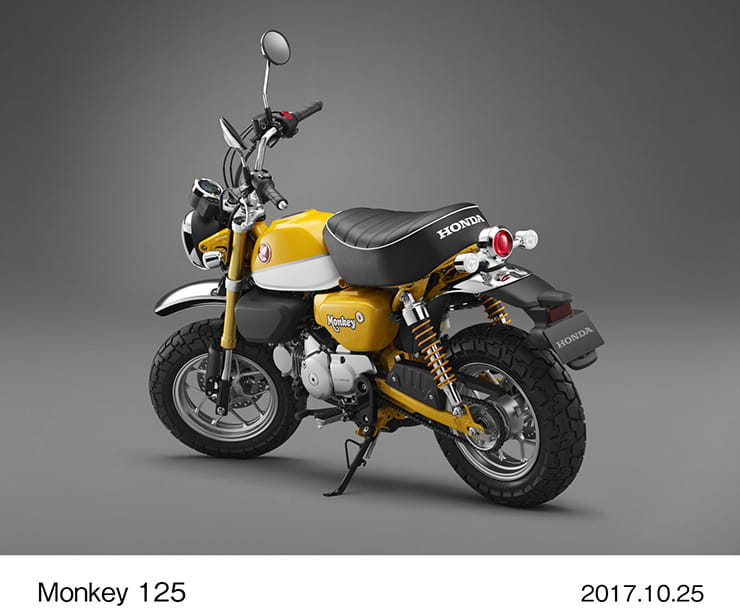 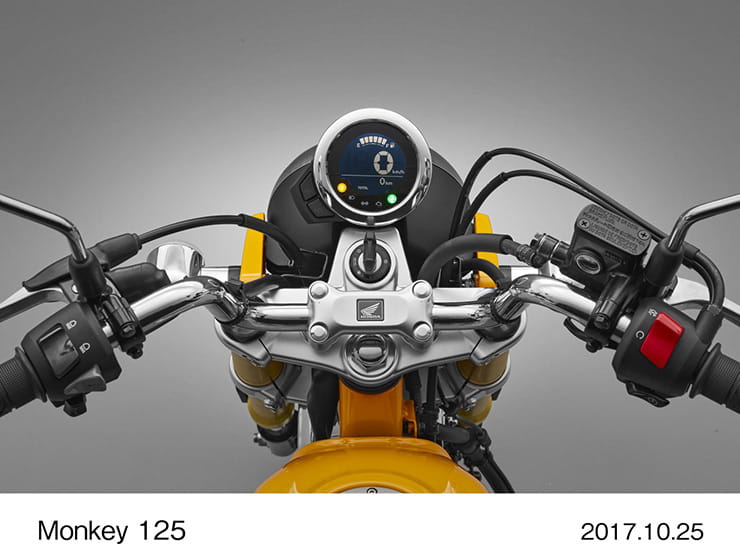 Return of the Monkey

Officially, Honda’s new Monkey 125 is just a concept bike. But unofficially it’s a near-production machine that replaces the classic Z50 Monkey which went out of production in August, 50 years after it was launched.

Honda says: A 125cc horizontal, single-cylinder engine was installed to the signature body of the Honda Monkey with a sense of intentional deformation which comes from the short & tall body proportion unique to the Monkey series. Adopting unique features such as LED lights and digital meters, the Monkey 125 explores the new appeal of the Honda Monkey model.

We say: The larger engine and the enormous international success of the Grom/MSX125 mean that Honda must have serious thoughts of relaunching the Monkey on the worldwide market. 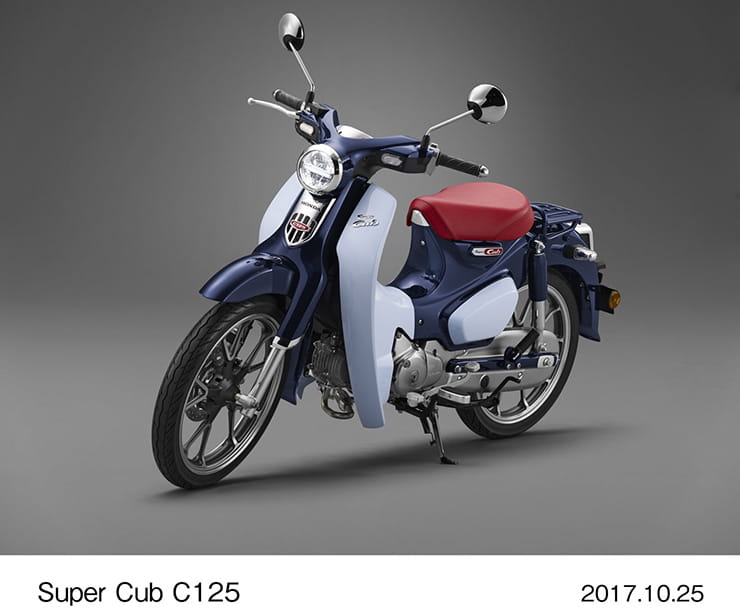 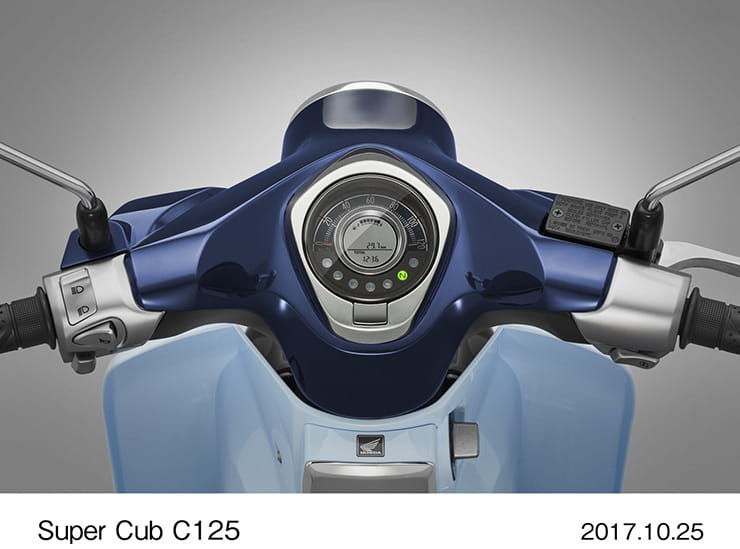 Honda’s Super Cub in 110cc and 50cc forms has been revamped for 2018 and made its public debut at the Tokyo Motor Show. But alongside those models – sold in dozens of countries but not here – the firm revealed the Super Cub 125 as a concept bike.

Honda says: The Super Cub C125 inherited and evolved the attractive design and functionality as a personal commuter from the first-generation Super Cub (C100). This new 125cc model features the latest equipment such as a smart key and electric seat opener and yet realizes ample power for a comfortable riding experience.

We say: Looking only a little more futuristic than the production versions, the 125cc capacity is a surely hint that Honda is considering bringing the Super Cub back to the European market. 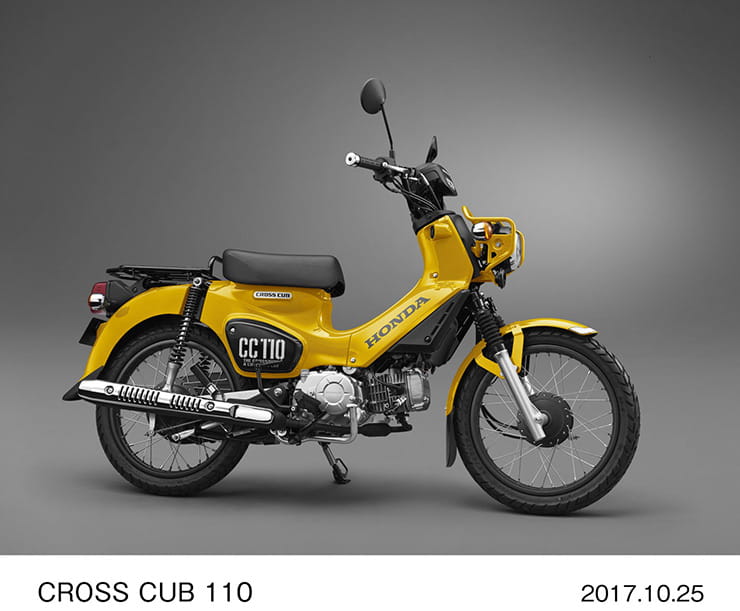 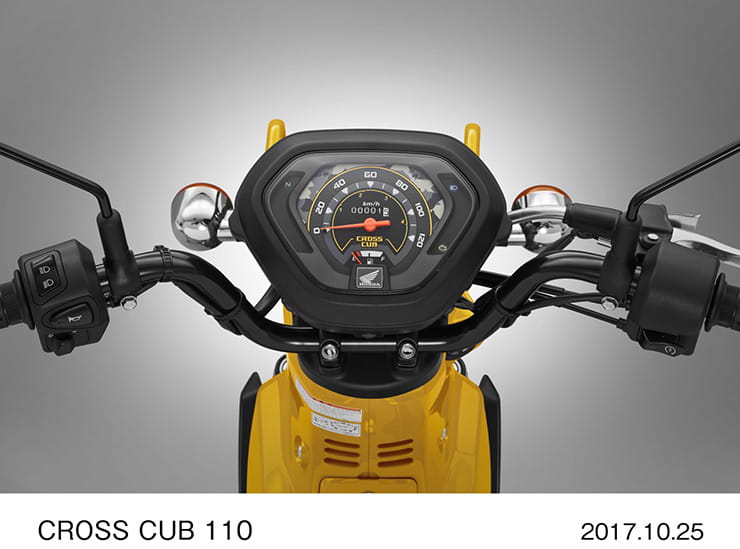 It might look like a concept but the Cross Cub 110 is actually a 2018 production model – albeit not one that we’ll get in Europe. It’s based on the revamped Super Cub 110 but with an off-road slant.

Honda says: Featuring a crossover style which will look good for both urban area riding and outdoor activities, the Cross Cub 110 proposes a new value of Honda Cub motorcycles. As a model oriented toward recreational use, the “tough” image is being emphasized with the adoption of a leg shield and wider tires

We say: Looks like fun. Can we have one, please? 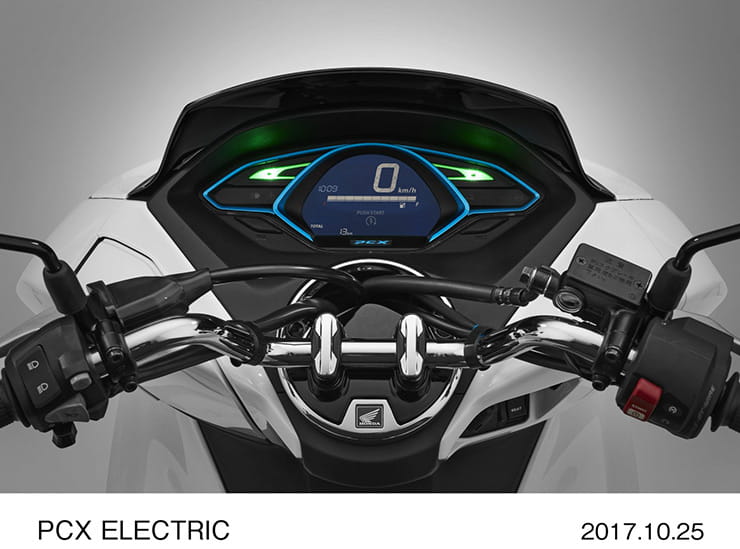 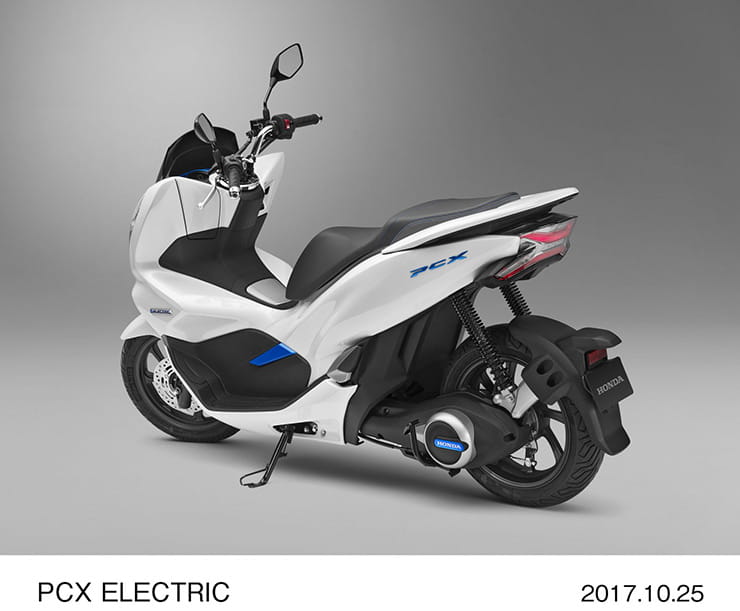 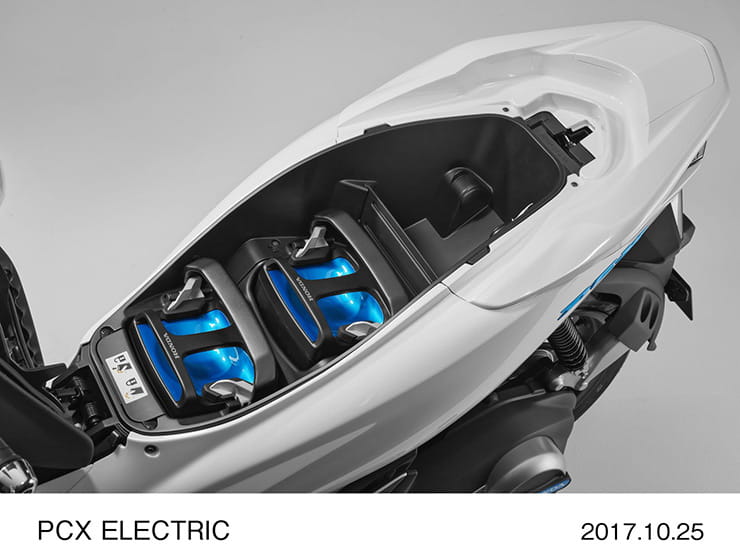 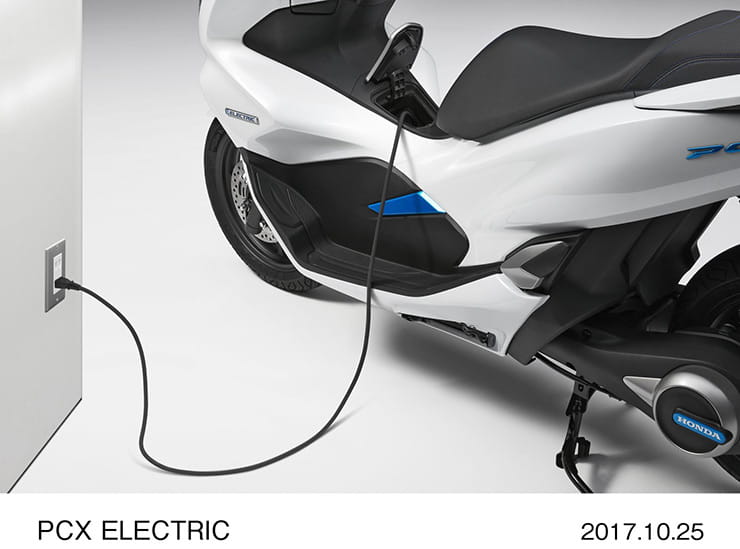 It’s only destined for the Asian market at the moment but the PCX Electric is a landmark as Honda’s first serious production electric bike.

Its key feature is a removable pair of batteries, which can be quickly replaced with fully-charged ones when they run flat. The idea is that fuel stations will be able to keep a stock of batteries for you to swap when you run out of range.

Honda says: The PCX Electric is an electric scooter equipped with a high-output motor developed independently by Honda as well as the Honda Mobile Power Pack, a detachable mobile battery pack. Honda PCX Electric is scheduled to go on sale in 2018 in the Asia region including Japan.

We say: Finally it looks like the Japanese industry is starting to take electric bikes seriously. 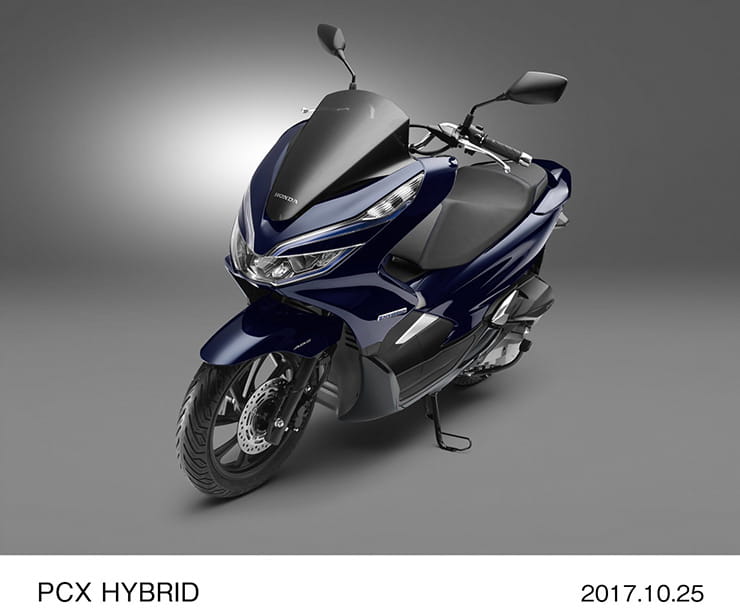 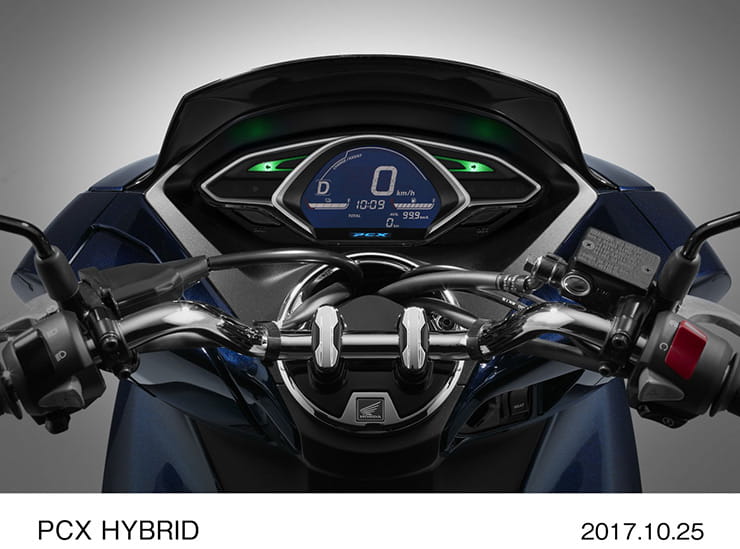 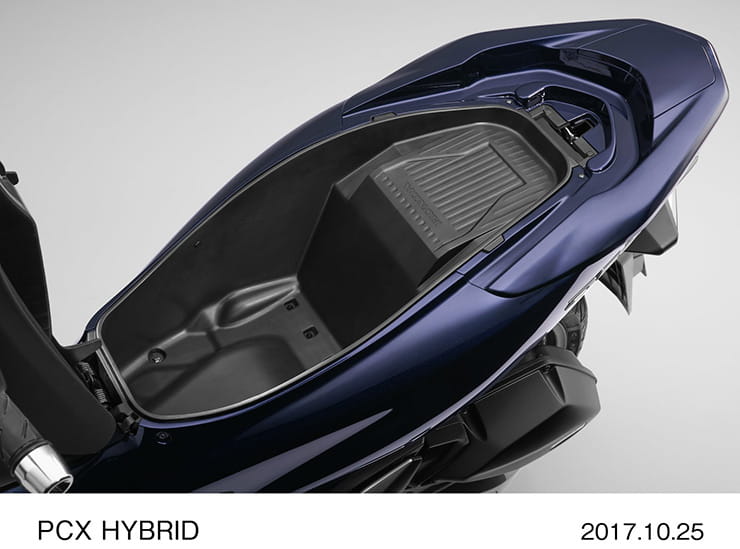 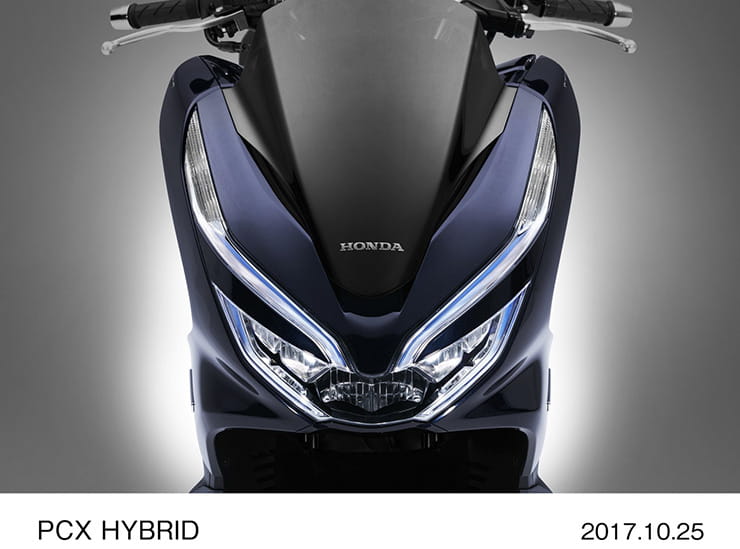 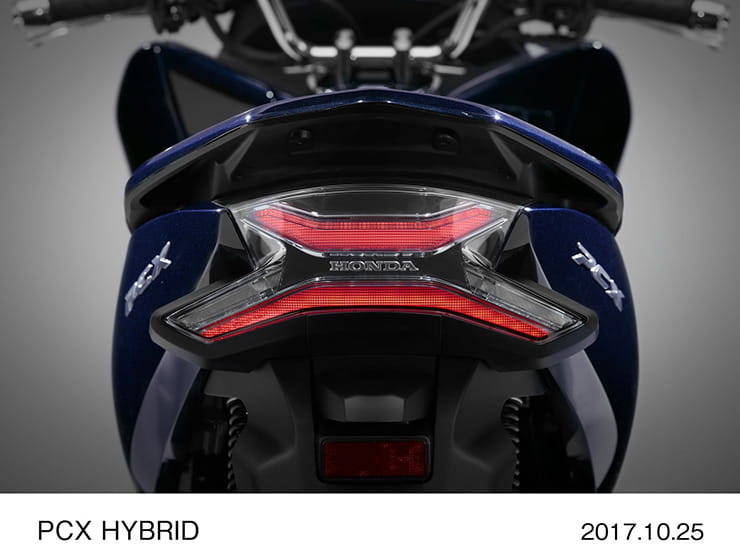 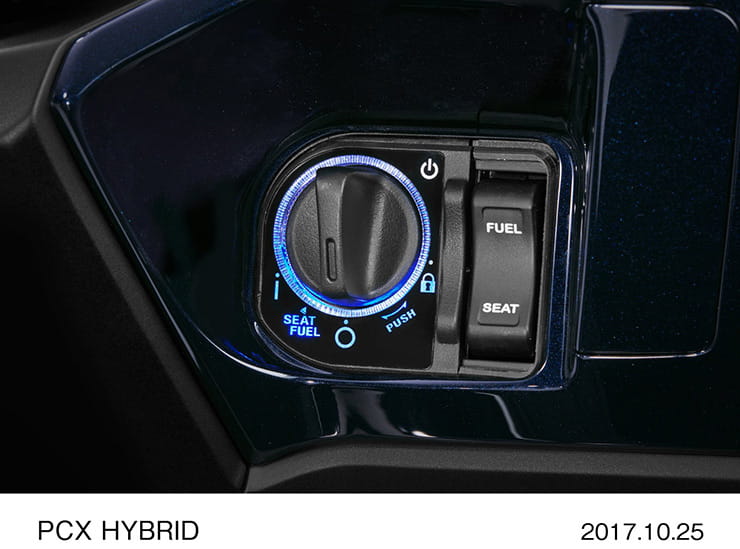 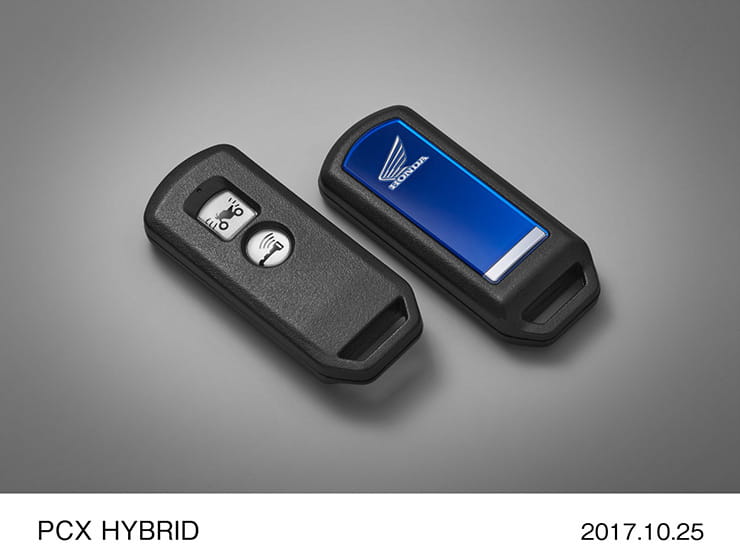 For those not quite ready to go to a fully-electric bike, the PCX Hybrid promises a taste of electric power with the back-up of a normal petrol engine.

Honda says: Honda newly-developed an original hybrid system designed for motorcycles. This compact hybrid system employs a high-output battery and ACG starter to assist the engine and enables PCX Hybrid to realize a “torqueful” riding performance. Honda PCX Hybrid is scheduled to go on sale in 2018 in the Asia region including Japan.

We say: Why is it only going on sale in Asia?