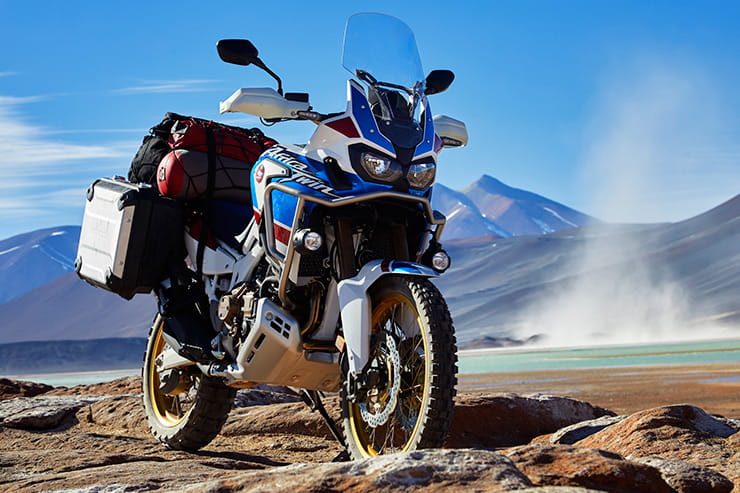 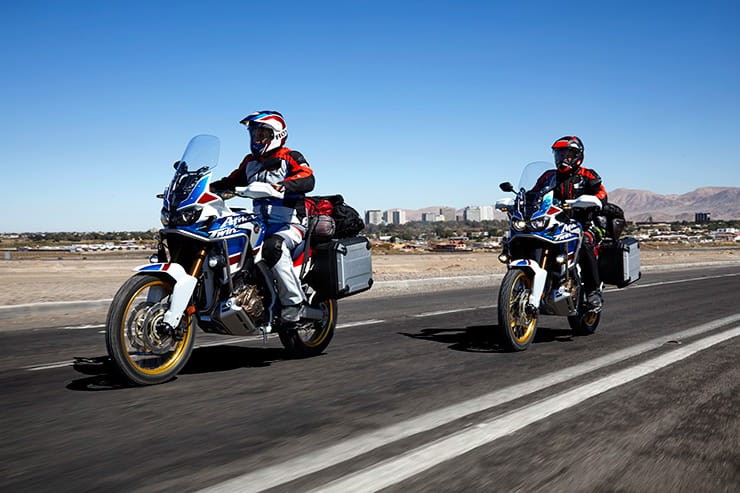 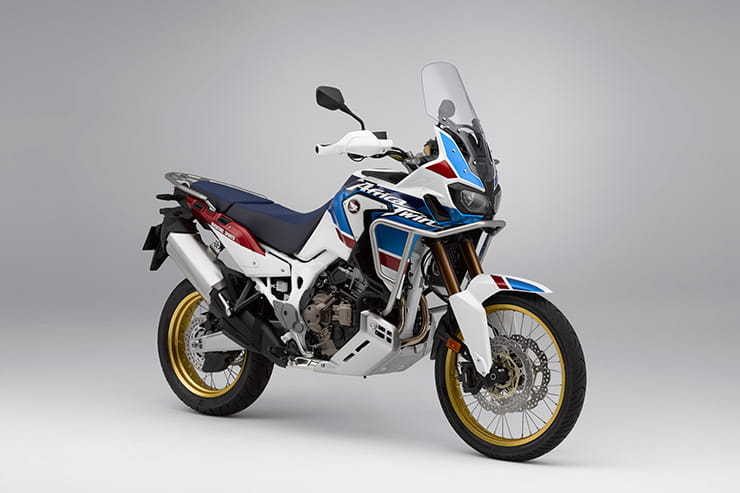 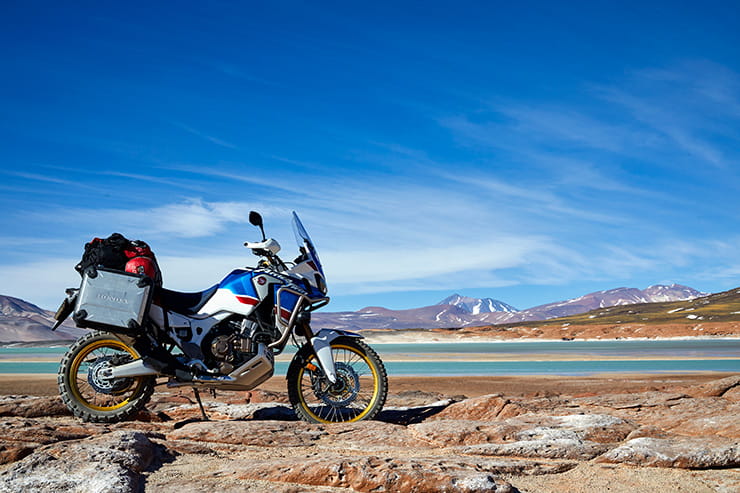 Two years ago at EICMA Honda revealed the long-awaited CRF1000L Africa Twin in its production guise. But alongside it was a kitted-up version dubbed the Africa Twin Adventure Sports Concept that was largely ignored in the furore over the production bike.

Now, 24 months on, the Adventure Sports has lost its ‘Concept’ tag and become a full production model, sitting alongside and uprated CRF1000L Africa Twin in Honda’s 2018 model range.

What sets the Adventure Sports aside from the stock Africa Twin? It’s easiest to think of it as being to the normal CRF1000L what the BMW R1200GS Adventure is to the basic R1200GS. A rougher, tougher, longer-range version with a more aggressive off-road appeal. If you’re actually intending on taking one of Honda’s adventure bikes across the Sahara, the Adventure Sports would be the one to opt for.

Compared to the normal Africa Twin, the headline changes are longer-travel suspension, a higher, flatter seat, a taller screen and a bigger fuel tank. You also get heated grips as standard, a sump guard and crash bars.

Let’s break those elements down. The suspension changes involve a 20mm increase of ride height, 22mm more travel on the 45mm USD Showa forks, up to 252mm, and 20mm more travel at the rear, increasing to 240mm. The seat unit is completely new, including the rear bodywork, which bears the ‘Adventure Sports’ tag that was a signature of the original generation of Africa Twin. In fact the entire white, red and blue paint scheme with gold wheels pays homage to the original. The seat is taller at a lofty 920mm (up from 870mm on the stock Africa Twin) although it is adjustable down to 900mm in low mode.

That taller screen is self-explanatory, although the increased fuel tank size makes a change to the shape of the front end of the bike as well. The tank capacity is up by 5.4l to 24.2l in total. That’s enough for a range of over 300 miles. It’s largely responsible for the bike’s weight gain of 13kg over the normal Africa Twin. The Adventure Sports comes in at 243kg wet, or 253kg for the DCT version.

The aluminium bash plate and crash bars look functional rather than merely cosmetic, and Honda also promises the option of aluminium side cases. The steel rear luggage rack is also new on the Adventure Sports version. 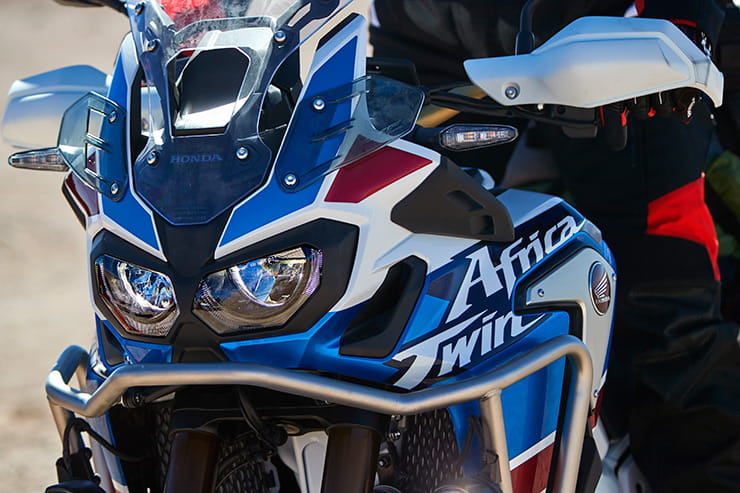 The Africa Twin isn’t the only Honda adventure model to get updates – the X-ADV adventure-scooter has also been tweaked for 2018.

The updated version gets a ‘G’ switch for the DCT gearbox, an idea borrowed from the Africa Twin. Operated by a separate button, the G switch can be used in any riding mode to improve traction by cutting the amount of clutch slip during gear changes.

The 2018 X-ADV also gains two-mode traction control, and Honda will offer a restricted 35kW for riders on A2 licences.