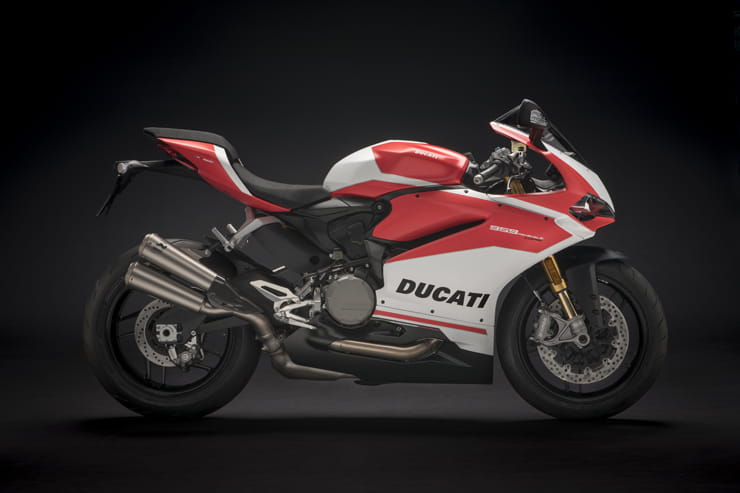 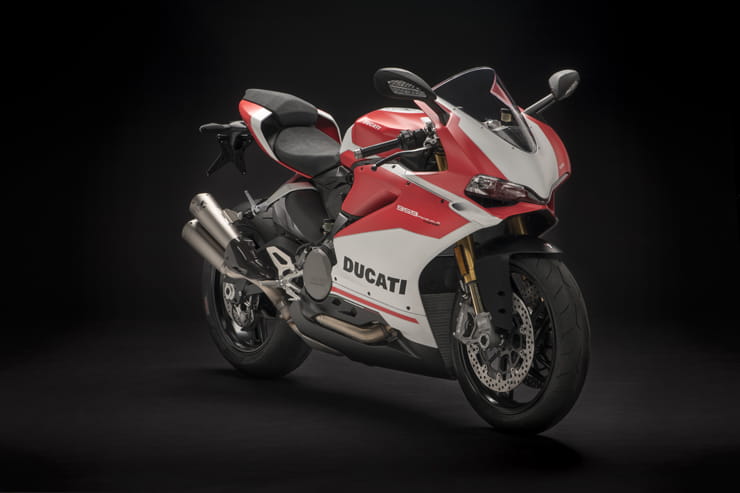 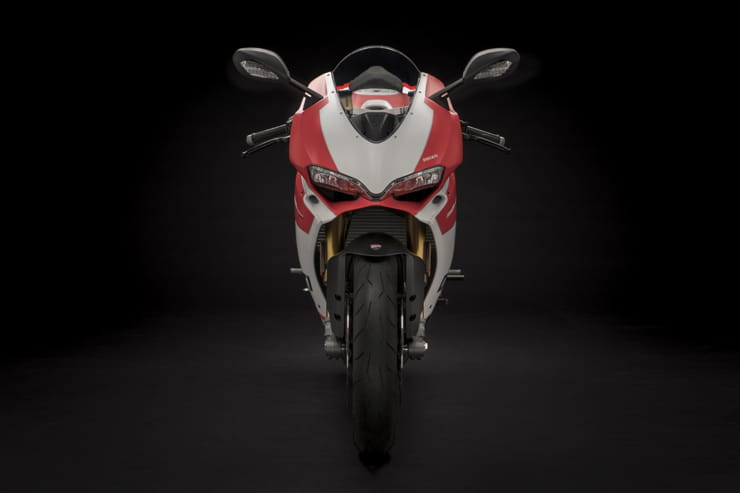 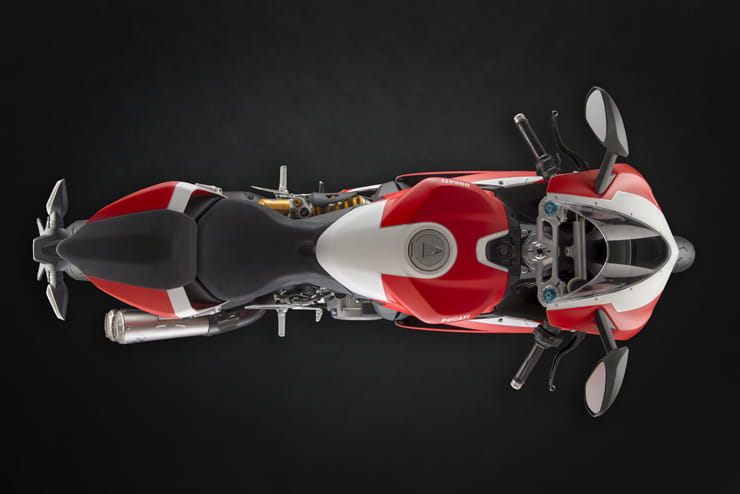 While there’s no shortage of excitement surrounding Ducati’s new Panigale V4, the new era it marks also represents the end of decades of V-twin superbike heritage. Next year if you want a two-cylinder superbike, the best bet remains a Ducati but it will be the 959 Panigale, not the full-fat 1299.

Fortunately, Ducati has softened the blow by introducing the highest-spec 959 yet: the 959 Panigale Corse. Sure, in Ducati terms it’s a ‘middleweight’ rather than a superbike, but at 955cc the 959’s V-twin is the same capacity as some of the most legendary WSB Ducatis, and with 150hp it’s more powerful than any 916, 996, 998 or 999 ever was.

The Corse name has long been associated with high-end versions of Ducati sports bikes, and while the new 959 Panigale Corse carries the same engine and performance figures as the stock version, it’s got plenty to crow about.

Changes compared to the normal 959 Panigale are centred around the chassis. In the past, you’ve only been able to buy a 959 with Showa suspension; there’s been no ‘S’ or ‘R’ version with higher-end kit. The Corse remedies that, adding 43mm Ohlins NIX30 forks and a TTX36 rear shock to the mix. That’s basically 1299 Panigale S suspension.

The Panigale Corse stops short of adding R-style carbon bodywork, but the plastics are given a MotoGP-inspired paint scheme. From a visual perspective, though, it’s the addition of the Akapovic dual exhausts, replacing the ugly over-and-under cans of the stock Euro4 959 Panigale, that make the big difference.

Those titanium Akrapovics are largely responsible for the 959 Panigale Corse’s 2.5kg weight loss compared to the normal version. Wet, with a 90% full tank of fuel, the bike tips the scales at 197.5kg. A new lithium battery also helps cut weight.

If V-twin superbikes are your thing, there won’t be many options next year. Those that remain will all be variations of the Ducati 959 Panigale, and this is the best of them. 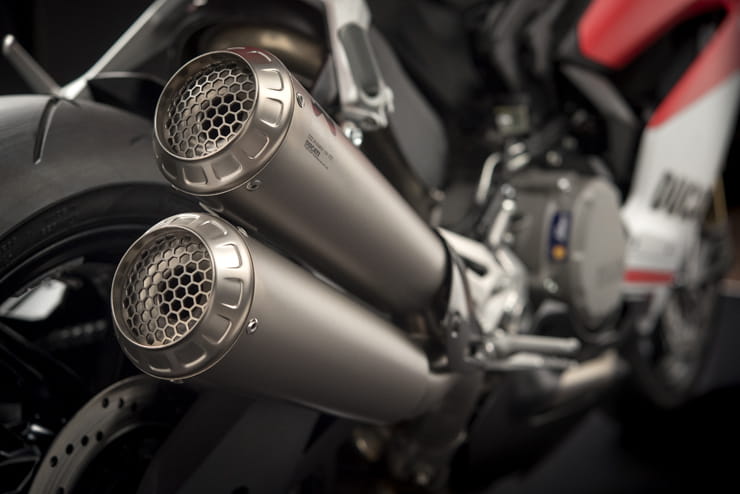 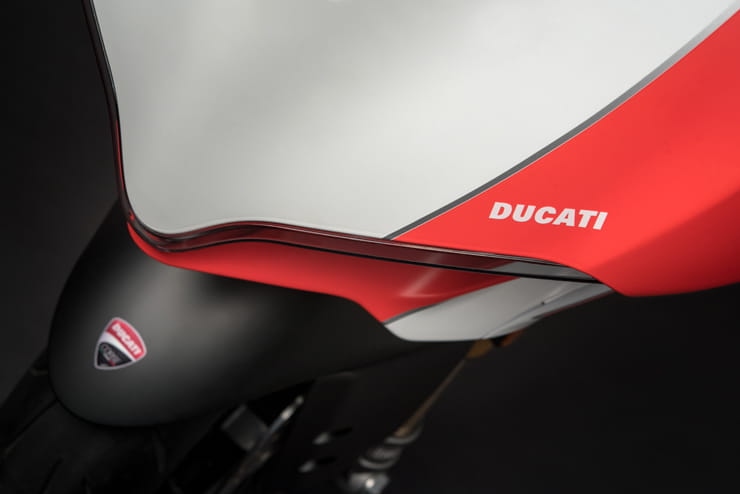