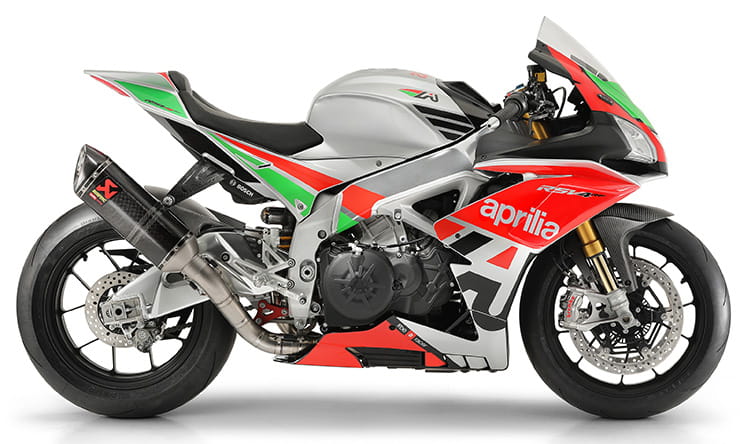 With a 10kg weight loss to around 194kg, and a claimed maximum power output of 212bhp, the Factory Works Aprilia RSV4 FW-SBK sees the technology developed for its MotoGP machine made available to the public.

Aprilia Racing Factory Works has introduced a kit for the 2017 and 2018 RSV4 that’s said to maximise engine performance, reduce overall weight and improve aerodynamics. In the motor, the kit includes a set of four single-groove pistons with a friction-reducing coating that promises a boost of about 4bhp. To take it to the 212bhp maximum, a cylinder head kit with CNC machined intake and exhaust ports can be fitted, which also has new springs and valves, along with low-friction camshafts. An Akrapovič exhaust and new ECU complete the package. 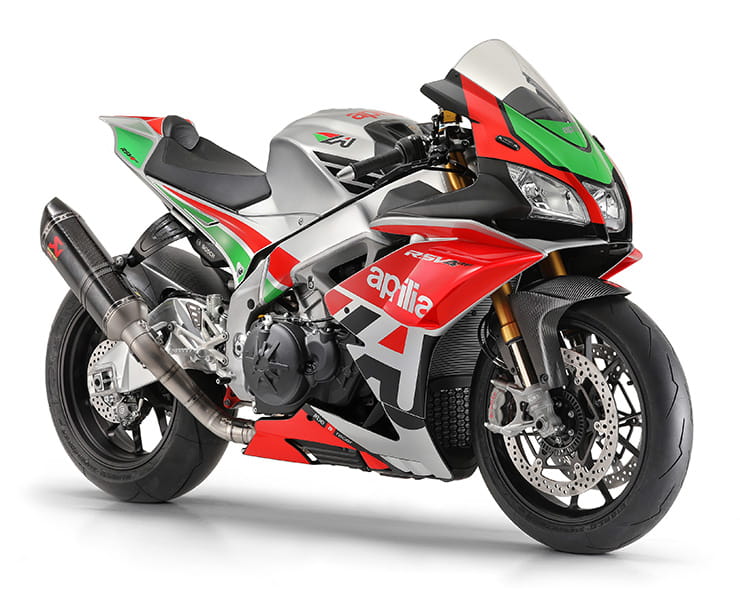 A lithium battery and a new tank – a thinner version that’s the same shape, size and material – shave 1.5kg off the stock bike, while the exhaust system, billet top yoke and various carbon fibre parts take another 10kg off the total.

Side fairings with winglets are also available, based on those developed for the RS-GP prototype used in MotoGP.

Those who want to go even further can opt for the RSV4 FW-GP,which is based on the engine of the 212bhp FW-SBK, but with a bored out motor and pneumatic valve timing for claimed power in excess of 247bhp!

Buyers of the GP model will be invited to Aprilia's racing headquarters in Noale to agree the contract and select the configuration of their bike, as well as final;ise the budget with the engineers. During the build they'll be sent photos of the process, and will have access to a dedicated phone line. The finished machine can be collected from Noale, or delivered by the race engineers. Buyers can also receive Aprilia Racing-branded leathers and a paddock pass for one MotoGP weekend, as well as an invite to join an exclusive track day, where engineers can tweak the bike's settings. 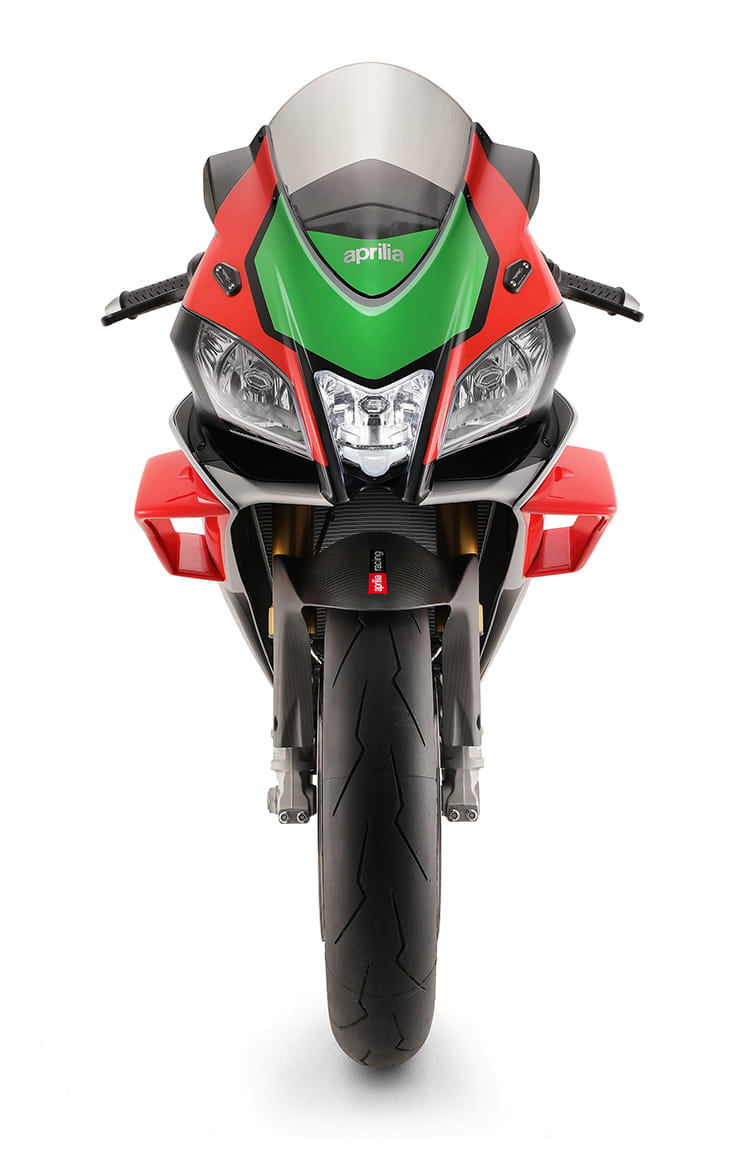