Fresh from showing their 2018 range at the Milan Motorcycle Show last week, Kawasaki have today announced prices and availability for the six new bikes.

See them in the flesh at Motorcycle Live (18-26 November) and enjoy a complimentary hot drink on the stand in Hall 3. 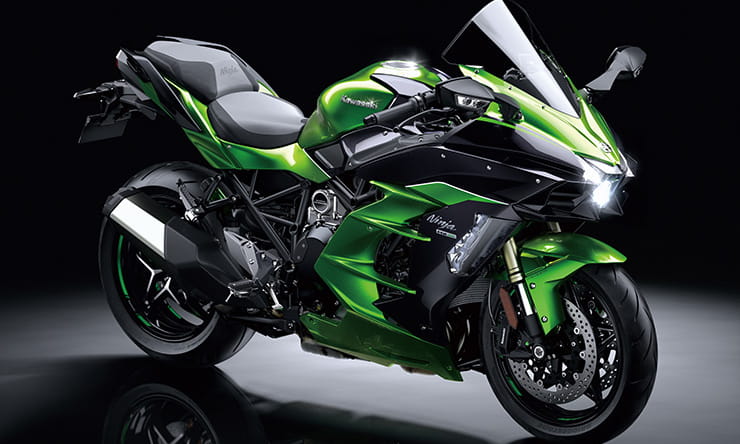 Kawasaki’s new supercharged sports tourer, the Ninja H2 SX, looks set to hit the showrooms in February. Three years after the Ninja H2 was introduced, the long-distance machine is powered by a second generation supercharged engine which still develops a claimed 200hp. Customers can place an order for the SX at any Kawasaki dealer for £15,099.

Kawasaki second incarnation of a long distance H2 comes in the form of the Ninja H2 SX SE. The price of the SE is £18,099 and for the extra £3k you get: TFT colour dash, LED corning lights, quickshifter and launch control. As with the SX orders can be placed immediately at any Kawasaki dealer. 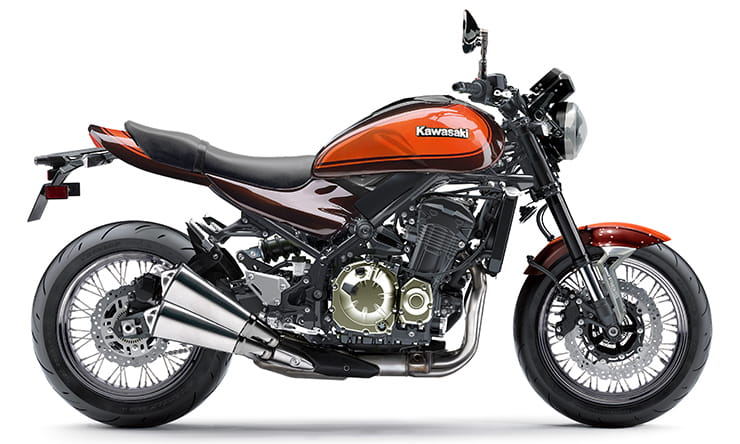 This retro homage was wowing the crowds at EICMA a week ago and, if you’ve seen it,  you could be forgiven for thinking that such a large slice of cool would break the bank but, you’d be wrong. The Metallic Spark Black base model comes in at £9,899 – nearly £2500 less than the BMW R nineT. Add £200 on top of that for Metallic Black Covert Green & Flat Ebony taking the price to £10,099. If you were around at the time of the original Z1 you may want to go for the Candytone Brown or Candytone Orange colours which come in at £10,199. All three versions will be in UK showrooms by the start of December and also at on the Kawasaki stand at Motorcycle Live. 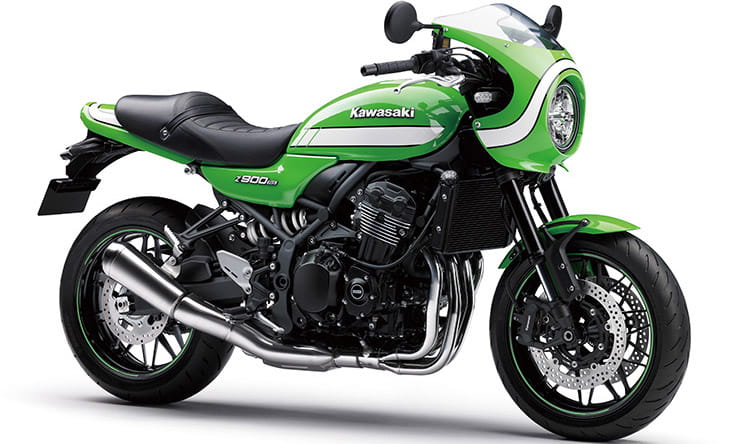 Kawasaki’s Z900RS Café will be joining the party at dealerships up and down the country in March and is priced at £10,349 - £406 less than the R nineT Racer but £1011 less than the more similaraly spec’d R NineT Racer S. The bike is re-styled with drop handlebars, café racer headlight cowl and Vintage Lime Green colour scheme. 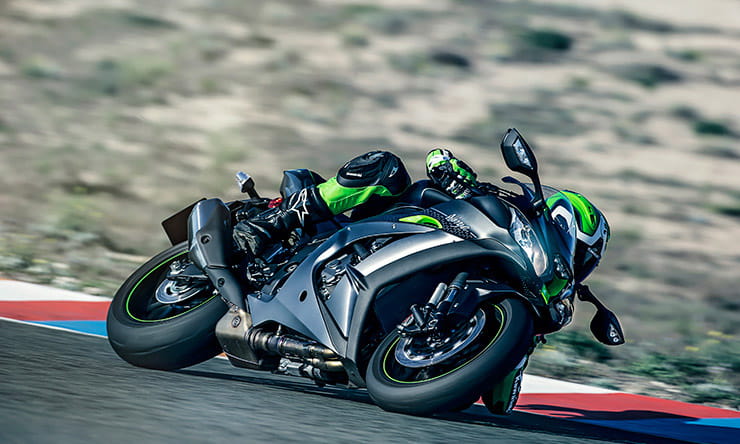 Kawasaki celebrates its 2017 World Superbike success by updating its flagship superbike. The ZX-10R Ninja gets a shot in the arm in the form of Showa electronic semi active suspension. Showa state the system is designed to “offer comfort and performance in equal measure”. The new ZX-10R Ninja is available in march 2018 priced at £18,949. 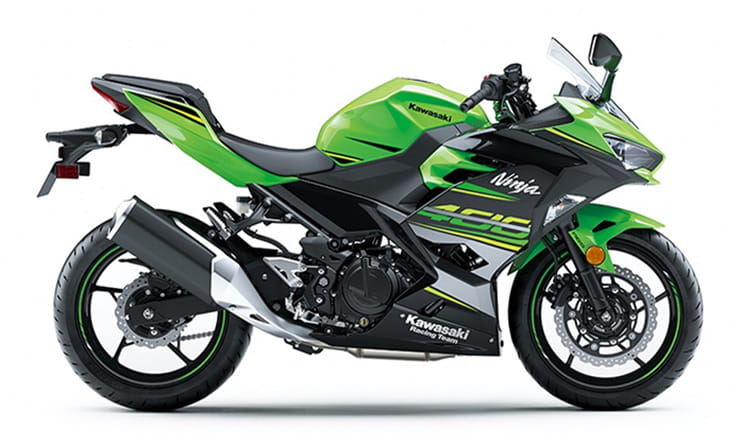 The Ninja 400 is going to be fired into the highly lucrative small capacity sportsbike market in February 2018. Prices start at £5,249 for the Metallic Spark Black or £5,399 for the KRT (World Superbike style) colour scheme.

All the bikes mentioned are available to buy on Kawasaki’s K-Options PCP or Hire Purchase. For more information on any of the bikes or to book a test ride click here.