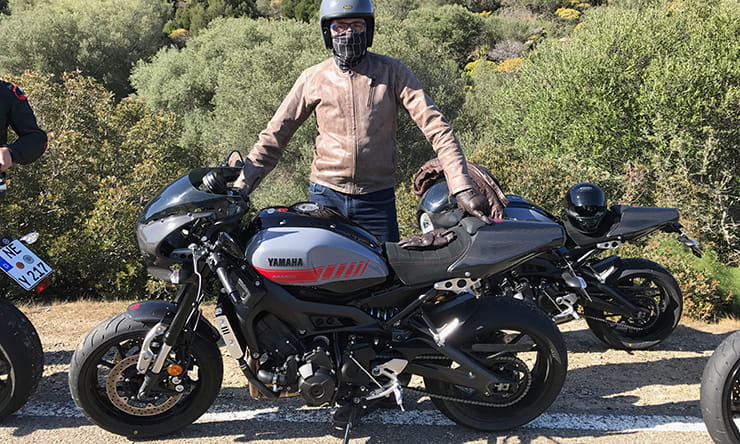 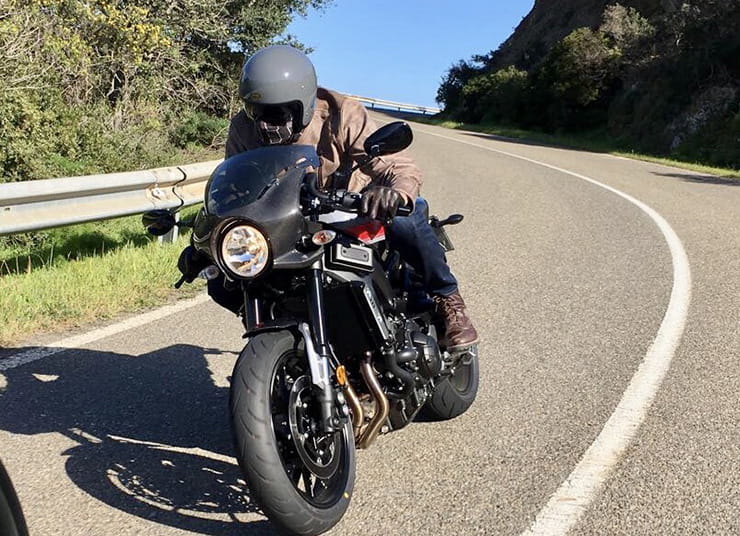 Yamaha is producing just 695 of its limited-edition Yamaha XSR900 Abarth’s worldwide. The bad news is they’re nearly all sold.

But that didn’t stop us getting a ride on one today over in Sardinia, Italy just in case you're fortunate enough to get hold of one, or one pops up on eBay or even at auction. Don’t thank us, it’s all part of the service.

Abarth is the legendary sports arm of Fiat, the firm with that famous red and yellow scorpion badge that we’re more used to seeing on Fiat’s specced-up top-end cars going way back to the late fourties.

We’re talking cars like the Fiat Abarth 695 in more recent years. Abarth are what AMG is to Mercedes, or the M-series cars are to BMW.

A car firm they may be, but Abarth also used to have a sticker on Rossi and Lorenzo’s factory MotoGP Yamahas, during their Fiat sponsorship days.

Based on the retro-style, super-cool Yamaha XSR900, the changes make the already great base bike even more stunning.

Most of these will end up with collectors, which is a real shame as they’re brilliant fun and the changes toughen up the mighty 113bhp 850cc-powered triple.

After several miles in the seat, our first impressions are a bike with bags of attitude that hones the XSR even further.

Our man Marc Potter said: “It’s a real shame more people aren’t going to get to ride these Abarths. The XSR900 Abarth is the most extreme XSR yet. It's like a Yamaha Yard Built bike that has been put into production. Which it has, except just 695 will be built. It's hilarious, extreme and has more attitude that I have seen in a Yamaha for years. I love it!" 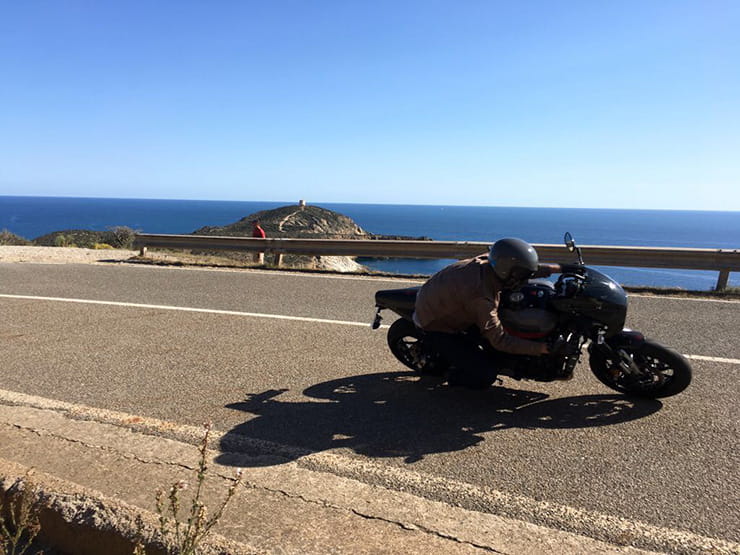