Battle of the Kings III 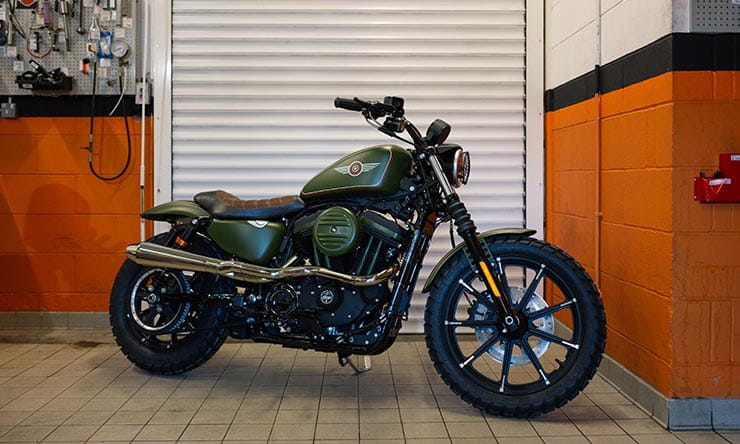 Harleys are famous for their customisation and the Battle of the Kings is a company-backed custom bike competition on a global scale.

Now in its third year of competition, the Battle of the Kings is a worldwide event open to all Harley-Davidson dealerships, creating a massive 220 entries from 21 countries across the globe, with 31 entries from the UK and Ireland alone.

The build off, as it’s known, is a battle to see who can build the best custom motorcycle and have been around in the USA for a number of years. Some are even televised and they almost always involve a public vote to find the winner.

For Battle of the Kings III, the rules are quite simple. Harley give their dealers the choice of three bikes to use as a base: the Dark Sportster 883, Forty-Eight or Roadster. Then, build a custom as wild and wacky as you dare but stay in the budget, which is £12,995 for the 883 and £14,995 for the Forty-Eight and Roadster. Half of the bike’s modifications must be taken from the Harley accessories catalogue and the other 50% can be whatever the dealer can lay their hands on. The final stipulation is that the finished machine must be road legal.

The thinking behind it is that it not only showcases the vastness of the Harley-Davidson parts range, but also demonstrates the level of skill and expertise that’s on hand at Harley dealers.

There are some truly stunning machines in this year’s line-up, from Edinburgh Harley-Davidson's 'War Hog' (pictured above), to customs bobbers in the ‘Shed-Built’ style like Bombshell Betty, to a rather confused looking adventure style cruiser from Dublin called the 'Boxster' - complete with metal panniers. I’m not sure I’d like to take it on a rough and ready adventure cross country but hey, each to their own! The selection of bikes on the site is proving that the café racer and bobber trends are strong with many entries going down this route. The big brash US style customs are few and far between, partly due to a change in taste but also due to the limited budget meaning large fabrication work is out of budget.

The event is running until Milan’s EICMA show in November, when the global winner is announced. The UK winner will be selected at next month’s London Motorcycle Show, and that bike will then be put forward into the global competition to represent the UK and Ireland.

Custom bike fans can check out the entries and vote for their favourite at: www.h-d.com/battleofthekings 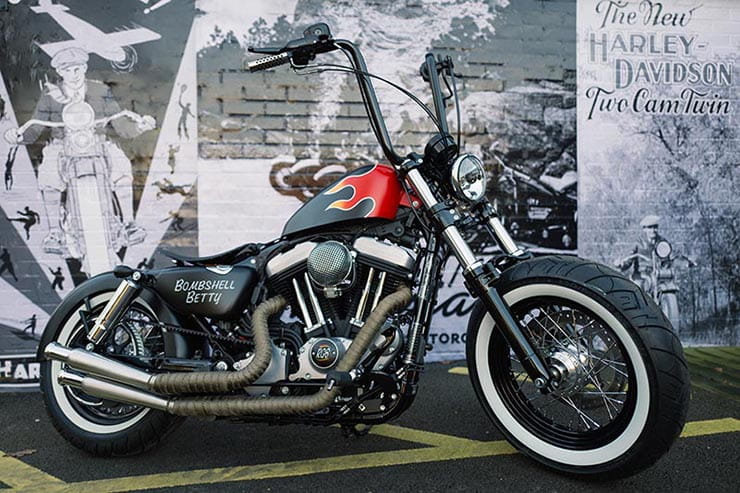 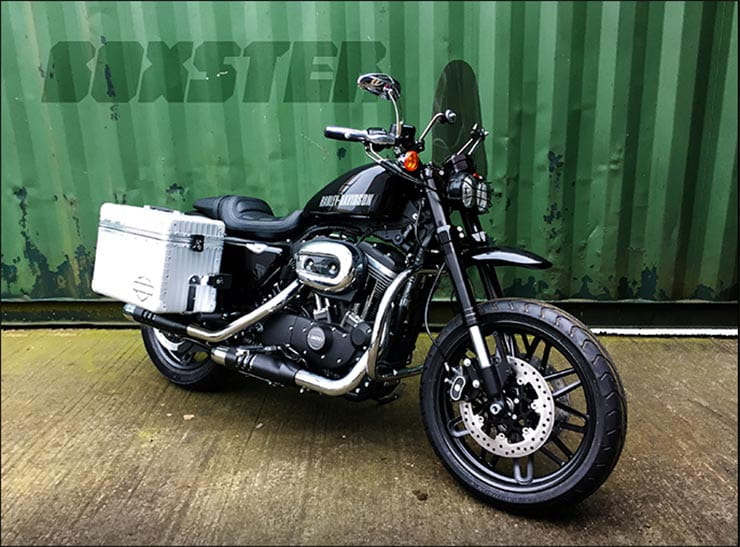 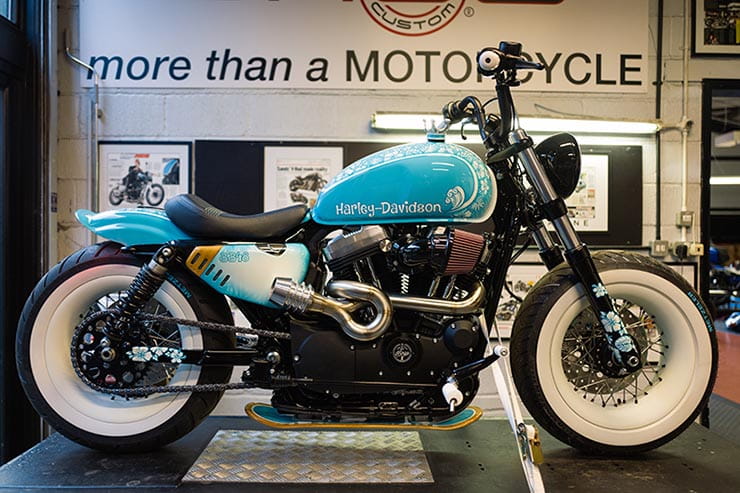