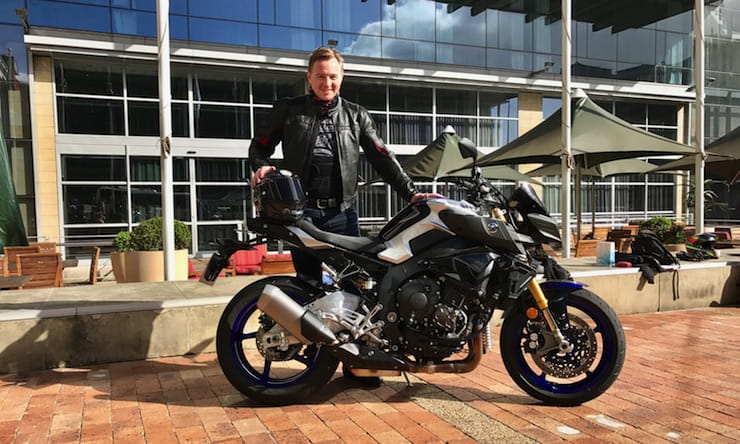 Yamaha’s MT-10 arrived last May to a huge fanfare of noise, not only from its monster 998cc crossplane-tech four-cylinder motor but also from anyone and everyone who has had the pleasure of ridding one since. Awards-a-plenty have fallen its way thanks to its sharp handling, fierce engine and attractive price.

Nine months on and as if the 158bhp inline four cylinder MT-10 unleashed last May wasn't epic enough, the Japanese manufacturer are today introducing us to an SP version of the R1-derived super naked - at £13,399, it's a £2,600 more than the slightly revised MT-10 for 2017.

With a heap of R1 electronic and chassis-based trickery thrown at the already highly accomplished streetfighter, the new MT-10 SP, which is available in dealerships in March, should be commanding the headlines once again.

The headline changes on the SP model is the upgrade to Ohlins electronically adjustable race-style suspension, an assist and slipper clutch, traction control system, quick shifter (up only), a full colour R1-M style TFT instrument panel (Yamaha call it a ‘Thin Film Transistor’) and a special racing colour scheme.

The Yamaha’s high-tech suspension uses a Suspension Control Unit (SCU) which analyses data from a series of sensors which allow the suspension to react to the riding conditions, which the company claims offers an optimal set-up at all times. It also houses five rider-settings; three automatic and two manual.

The Silver Blue Carbon colour scheme is your only colour on the SP model and it’s got some tasty competition if you start comparing the KTM 1290 Super Duke or BMW S1000R. But the Yamaha is a unique box of tricks with an edgy, rebellious character that makes it stand out. It also forms part of the MT-range that has been an out-and-out smash for the manufacturer over the last 3-4 years, in fact MT-125, MT-03, MT-07, MT-09 and MT-10 represented 43.5% of Yamaha’s sales in 2016.

BikeSocial’s Michael Mann is currently riding the MT-10 SP in South Africa at the World Press Riding Launch. He called in with his first impressions of the new bike. Stay tuned for the full review with video footage coming soon:

“The SP model takes the already awesome MT-10 to another level. The electronically adjustable suspension is a complex bit of kit that advances the options beyond the needs of any 'regular' road rider. It's the biggest difference between this and the standard model.

The R1M style TFT display is both compact and easy to read. It's a very decent upgrade to the 2016 model, although all the functions take a bit of getting used to. It's just a shame the handlebar buttons look budget alongside it.

The fiercely strong midrange from the motor is still so stunning. The drive in any gear is teeth-grittingly punchy and comes with its own awesome sound track as the howling four cylinder emanates from the stock exhaust. The new quickshifter operates more optimally the more open the throttle is, but misses an auto-blipping downshift.

After 60 miles, the £2600 price difference between the SP and the standard 2017 version is becoming a little easier to justify." 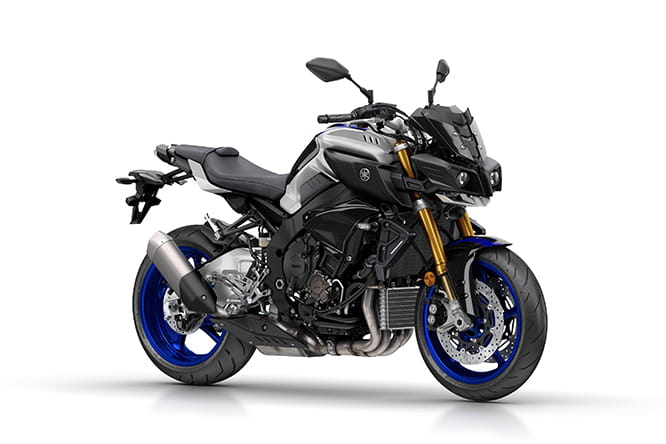 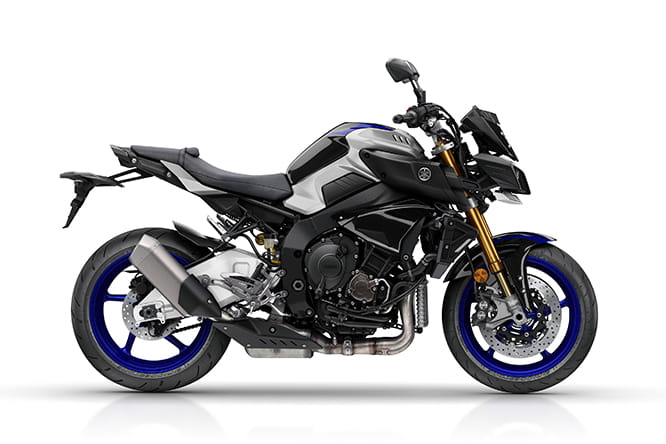 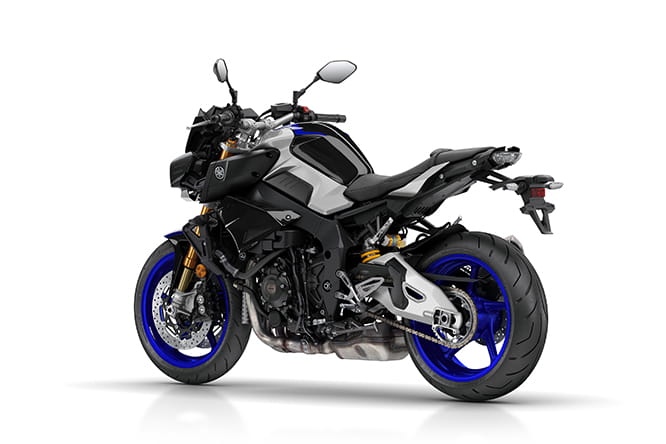