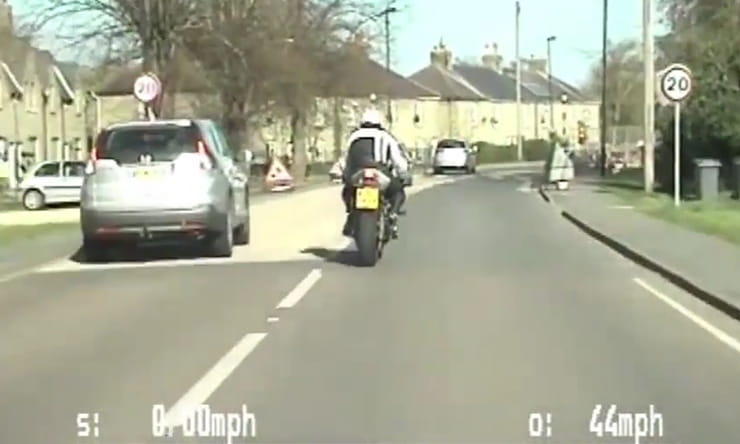 Read any of today’s (Monday, 24th April 2017) newspapers and you’ll probably find a headline somewhere screaming about new speeding fines that have just come into force.

The Sun tells us that “Drivers who are caught speeding will face tougher penalties from TODAY” while the Express wails that ‘Speeding fines of up to £2500 come in TODAY’.

Scary stuff. Except speeding fines of £2500 are already among the sentencing options available and the vast majority of people caught speeding will see no change to their fines under the new system.

The reality is that while the speeding fine system is changing, it’s not the seismic upheaval that some of these stories would have you believe. For the vast majority of road users, being nabbed for creeping over the limit today will be no different to last week.

That’s because a huge majority of speeding fines are dealt with through Fixed Penalty Notices (FPNs). Those are the usual £100 fine and three penalty points, a level that’s been unchanged since 2012. It’s not rising today and there aren’t any published plans to hike it in the future.

The only changes that are happening now apply to speeding offences that land you in front of a magistrate, and even then only the worst offenders will be hit.

To be hauled in front of a beak means one of three things; 1) you’ve gone far enough over the limit that the police don’t think a Fixed Penalty is enough, 2) you already had nine or more points on your licence, or 3) you’ve opted to contest the offence, either claiming innocence or arguing for mitigating circumstances.

Even if you do end up in front of a magistrate, you’ll only be affected by the revised fining scheme if you’ve been flouting the speed limit with a particular level of disregard.

To illustrate the point, let’s play a game of spot the difference.

First, let’s take a glance at the sentencing guidelines for speeding offences before April 24, 2017. These ones have been used since 2008:

Now let’s look at the new table, in force from today:

You’ll probably immediately see that the top level speed ranges have changed to read ‘and above’ rather than including an upper limit. That’s fairly immaterial because once you get higher than the previous upper limits you’re likely to end up with a dangerous driving charge rather than merely a speeding ticket.

So what’s the other change?

So what does that mean?

Courts have several fining ‘bands’ available to them, all based on the weekly income of the offender. The lowest, band A, is around half a week’s income, although the court has the discretion to move it anywhere between 25% and 75% of a week’s income.

Band B is notionally a whole week’s income, with a discretionary range of 75% - 125%. That used to be the maximum a court could charge for a speeding offence.

So there’s a potential 50% increase in the fine, but only for the most serious speeders. Just as under the previous guidelines, there’s a cap of £1000 on the fines if you’re speeding on normal roads, or £2500 for the worst speeding offences on motorways. You’ve got to be earning around £50,000 per year to hit the £1000 cap (thanks to the way the courts work out ‘weekly income’), and a lot more than that if you’re going to reach the full £2500 limit for motorway fines.