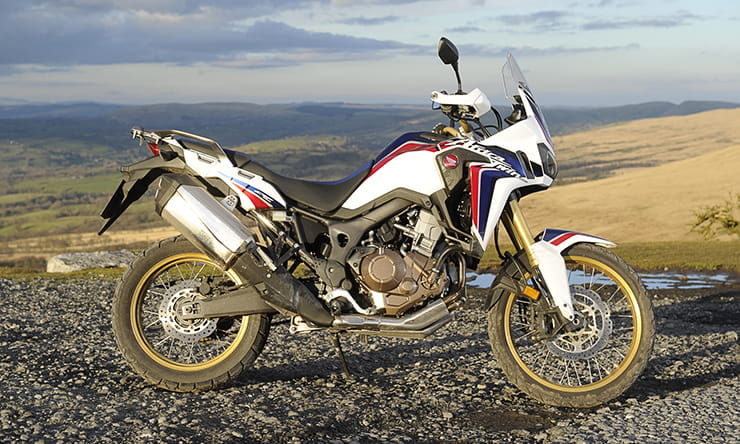 The latest set of monthly statistics from the Motorcycle Industry Association (MCIA) highlighting the Top 10 most registered bikes of 2016 shows, rather unsurprisingly, the Honda PCX125 scooter as the most popular powered two-wheeler.

This doesn’t tell the whole story though.

Over in Japan back in April, Honda’s flagship factory in Kumamoto was closed for equipment and structural repairs after devastating earthquake hit the region, the largest in Japan’s history. And production of one of the models affected was the CRF1000L, aka Africa Twin – the new and hotly anticipated revision of the iconic 80s adventure bike ready for 2016.

Originally, Honda was hoping to have the plant up and running at full capacity again within days after the earthquake but the plant was too badly damaged.

Orders were flooding in and UK dealers couldn’t get enough stock after glowing reports from the press launch. Bike Social’s own Marc Potter said, “At this price, and this quality you’d be hard pushed to recommend anything else. The Africa Twin is back. And in spectacular, highly competent fashion.”

With the Kumamoto factory either completely out of action or with very a limited production ability during the months that followed, its large displacement models including the distribution of Africa Twin’s into European dealerships was slowed dramatically. Honda say extra sales would have been accounted for had this horrific natural disaster not have stuck. Only now are Big H clearing the backlog and satisfying the customer waiting list after the factory was declared as being back up to full speed two weeks ago. Outstanding orders are expected to be fulfilled by the end of October.

David Rogers, Honda’s UK PR Communications Manager, told Bike Social, “Had it not been for the impact on supply caused by the Kumamoto earthquake, Africa Twin would be top seller year to date. It would have outsold PCX. We know that another 400 would have been sold, had we have had the bikes.”

The Top 10 registered bikes year-to-date is dominated by Honda which takes the first four places. The PCX125 tops the chart with the CB125 F in second place while the NSC110 beats the Africa Twin into third and rounding out the top five is Yamaha’s MT-07. 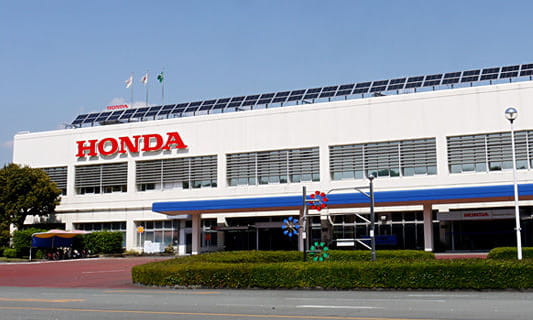