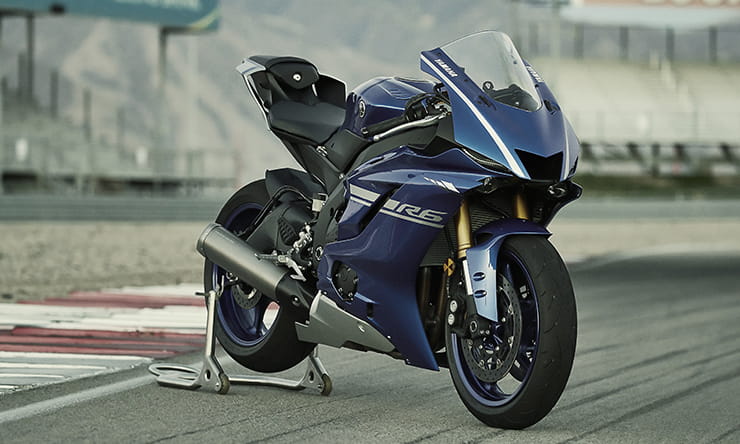 Yamaha has given the 600cc supersport class a shot in the arm by announcing a heavily revised YZF-R6 for 2017.

Looking to all intents and purposes like Yamaha’s YZR-M1 MotoGP bike and the YZF-R1 superbike, the 599cc four is dripping with the latest tech in a class which was expected to be all but wiped out by the impending Euro4 emissions regulations. 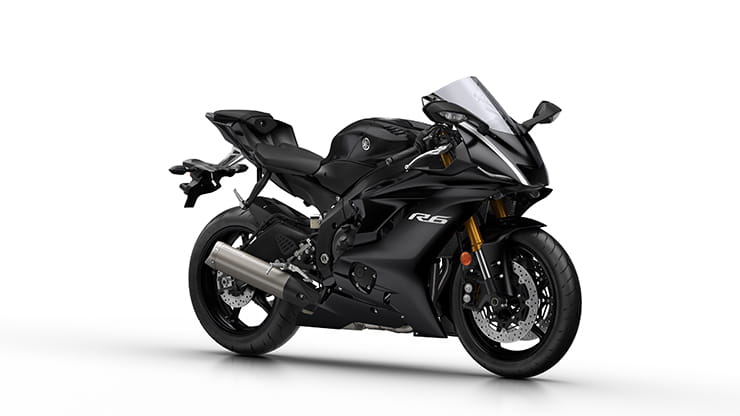 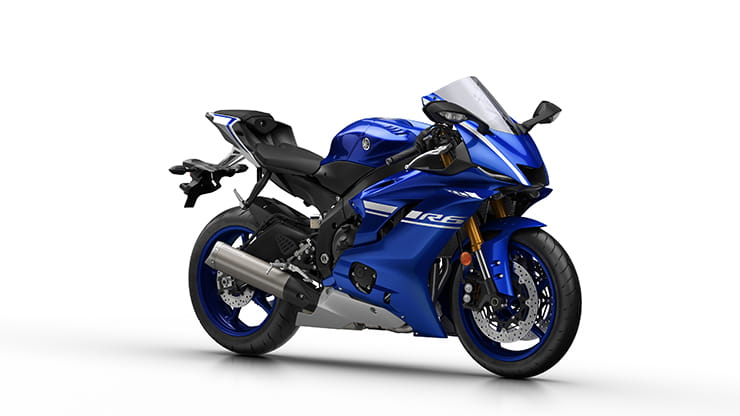 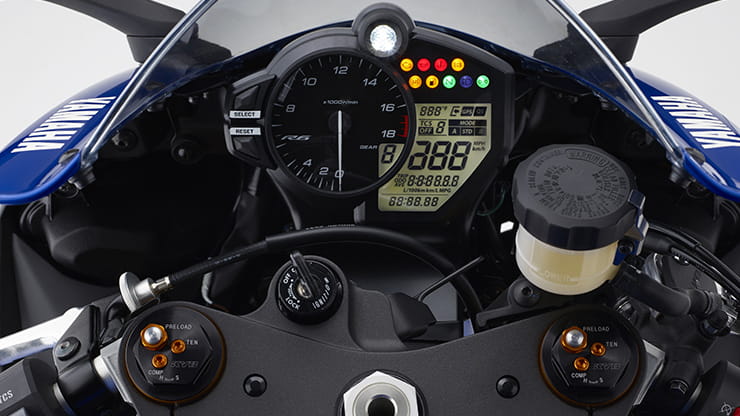 The high spec of the R6 starts with the chassis, which shares the same 43mm KYB forks as the R1, as well as R1 style four-piston radial brakes.

With a magnesium rear subframe and a lightweight 17-litre aluminium tank that is claimed to weigh 1.2kg less than the steel item on the outgoing model, Yamaha has kept the weight of the Euro4 compliant R6 more or less the same as the old bike. Wet weight on the 2017 model is a claimed 190kg, just 1kg up on the old version, despite the introduction of a large new side exit silencer.

The R6 features most of the technology we’ve come to expect from the best 1000cc superbikes, with a six-level traction control system, rider modes, R1-derived quickshifter and standard ABS.

Yamaha also claims that the aerodynamics are 8% better than the outgoing R6 and a significantly different riding position that will ‘give riders a greater feeling of control on the street and track.’ In addition to that lightweight fuel tank offering improved weight transfer on corner entry and exit, the new bike is said to be 20mm narrower around the ‘waist’ which, combined with the heavily sculpted tank, and more steeply angled seat, allows the rider better movement while cornering. Seat height remains at 850mm, but with the narrower season, expect it to feel smaller and sportier than the R6s that have gone before it.

The announcement of a new R6 comes at a time when many manufacturers, including Honda and Triumph, are expected to abandon the dwindling supersport class rather than developing new models to comply with the more stringent Euro4 emissions regulations.

No power figures or prices have been announced for the new R6 yet, but it is expected to go on sale next April in two colour options, Race Blu and Tech Black. 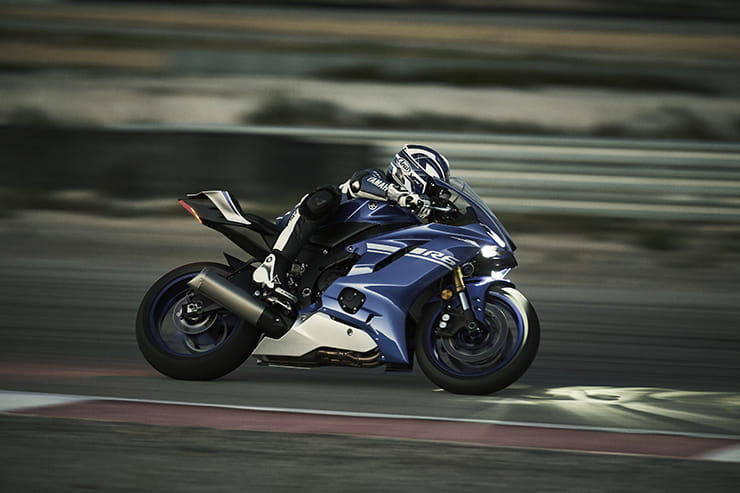