Honda confirms a trio of Fireblades for 2017 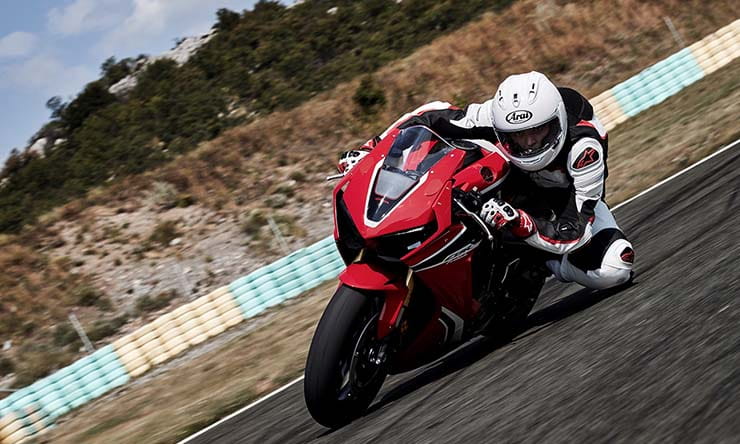 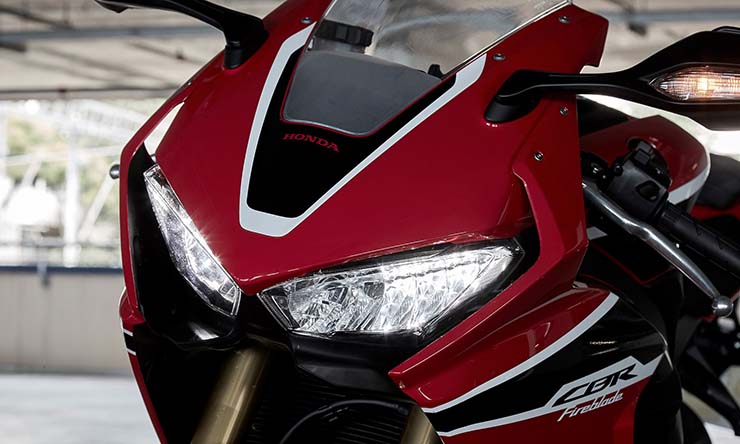 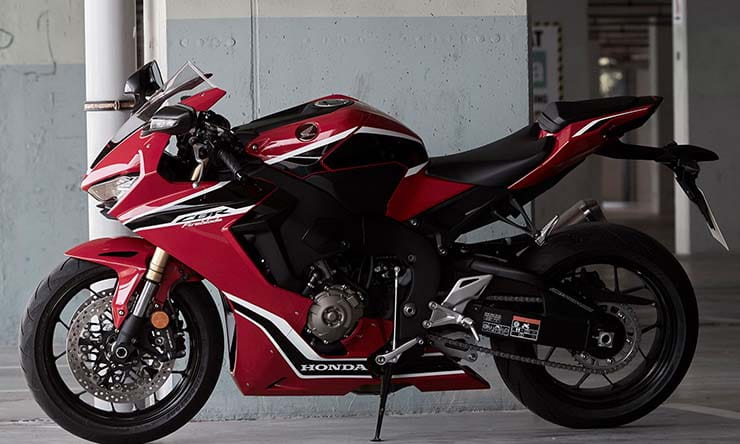 Following on from the announcement of the upspecced Fireblade SP and SP2 in Cologne last month, Honda has confirmed that a standard version of their flagship sportsbike will also be available in 2017.

Sharing the same basic frame and engine as the single seat SP versions, the standard model is less track focused, incorporating a pillion pad and running more conventional Showa suspension rather than the semi-active Ohlins units and Tokico brake calipers in place of the more expensive Brembo units. It’s still high end stuff though, as you would expect from a 190bhp missile from the Big H.

While Honda has stopped short of making it’s iconic ‘Blade the latest member of the 200 horsepower club, the 2017 model has gone on a diet and been equipped with the latest MotoGP developed electronics, which should lead to a very rideable real world sportsbike.

Compared to the outgoing Fireblade, the 2017 version is a full 16kg lighter – weighing in at 195kg wet – and comes with three preset riding models: Fast, Fun and Safe, with the ability to create two more user generated settings by adjusting the parameters on the various features including the power, torque control, traction control, engine braking and throttle response among others.

The electronics also extend to wheelie control and cornering ABS, while the ride by wire throttle system is lifted from the ultra exclusive MotoGP-bike-on-the-road RC213V-S. Information is displayed to the rider via a modern TFT screen dashboard, with the readout changing depending on the chosen rider mode. The quickshifter and downshift assist systems fitted as standard to the SP versions are also available as an option on the standard Fireblade.

The frame and subframe are both lighter than the units on the outgoing model, while the 43mm big piston forks from the Honda-affiliated Showa Corporation are well proven from the Kawasaki ZX-10R and Suzuki GSX-R1000. At the rear, Showa’s Balance Free Rear Cushion shock uses a valve-free double tube design that Honda claims leads to improved damping response.

Honda have shown the bike in a red and black colour combo but cryptically say that there will be a second ‘Mono-Colour’ option that ‘employs modern dark tones with vivid Red accents’.

No word on pricing or availability dates yet, but we’re expecting the new Fireblade to hit showrooms in the first quarter of 2017. 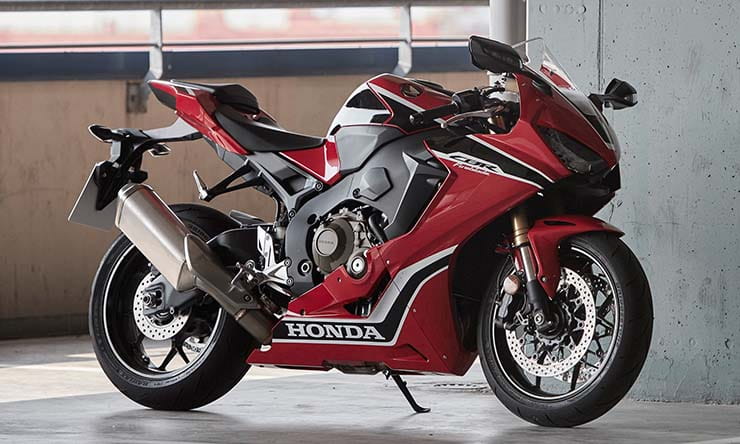