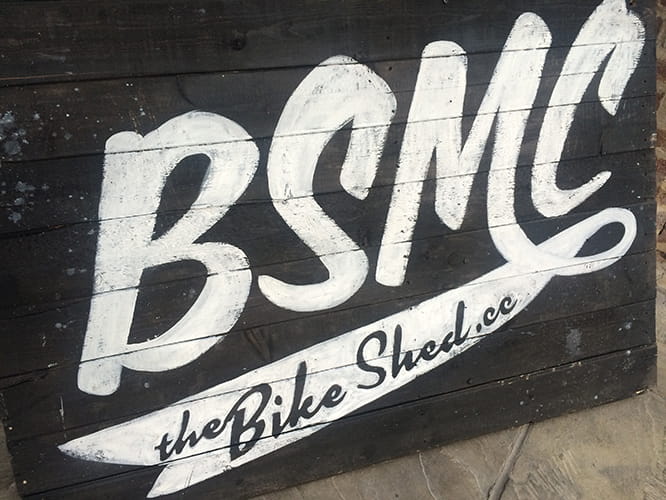 Last weekend, 150 of the finest, unique two-wheeled creations were displayed at the 5th annual Bike Shed Show at the uber cool Tobacco Dock exhibition hall in East London. Over 12,000 visitors graced the venue over the weekend.

The once underground and back street trend has quickly gathered mainstream, and needless to say, commercial popularity which is evident by how bigger, better and cooler the show gets each year. Don’t worry if you don’t have the requisite facial hair or checked shirt, there are far too many distractions for those that do to gawp at and drool over.

Among them was Triumph’s collaboration with Barbour who co-commissioned top customisers, Down and Out Cafe Racers, to produce a special version of the new Thruxton R model. As the events’ main sponsor, the Hinckley-based manufacturer took the opportunity to take the covers off the bike, named ‘BIT2’, at the show Press & VIP preview taking place the evening before the show opened.

Each bike on display can be interpreted like fine art. Donor machinery comes in all shapes and sizes, old and new but beauty really is in the eye of the beholder. From Guzzis to C90s, modern day Yamahas to old Harleys every model was presented beautifully while every vendor was relevant.

With some fine street food and a bar plus a live band, barber shop, tattooists, bike gear and apparel, the Bike Shed Show has plenty to keep everyone entertained.

Ross Sharp, Editor of The Bike Shed's website, told Bike Social, "The standard of bikes from the Pro-builders continues to stagger us and the visitors but this year the Shed-builders raised the bar noticeably higher. People with limited budget and meagre resources produced some truly stunning machines with levels of finish that a few years ago would have embarrassed some of the established custom shops. New for this year we added a live music stage, live mural painting, street art plus picnic areas for chilling out - all of which went down well and will feature in future shows. Thankfully the weather was kind which added to the relaxed, friendly festival-style vibe."

Clearly chuffed by the team's acheivements, Sharp continued, "Yet again we’ve been overwhelmed by the positive response to the Bike Shed events, we’ve met some great people, made a load more friends and feel incredibly proud to have built something of this scale in such a short time. Our team remains very small and is backed-up by a crew of dedicated volunteers, without whom none of this would be possible."

Keep your eye on thebikeshed.cc for updates and details about the Paris and London shows in 2017 and even one for Milan later this year.

Meanwhile, here’s a selection of our favourites from this weekend to whet your appetite: 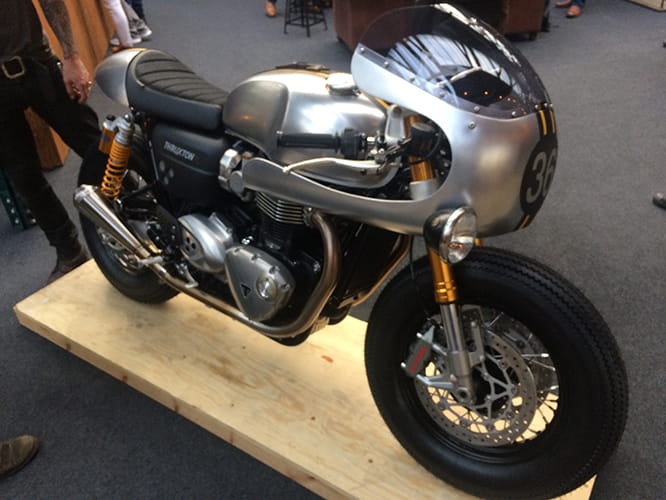 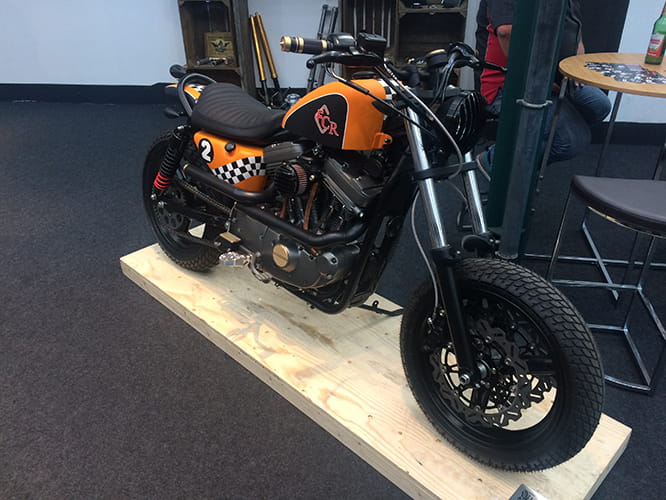 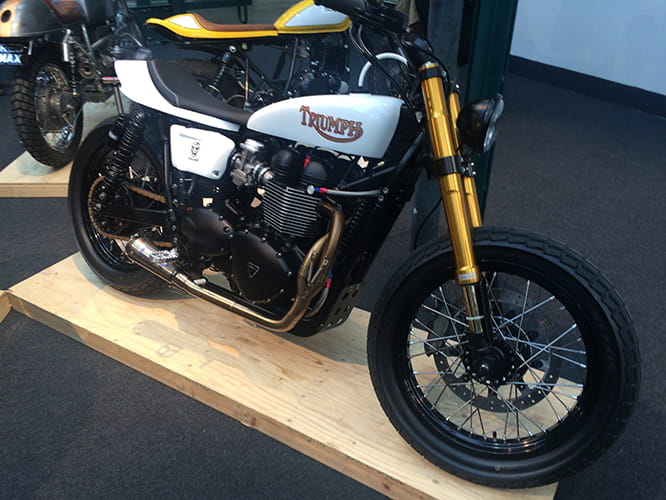 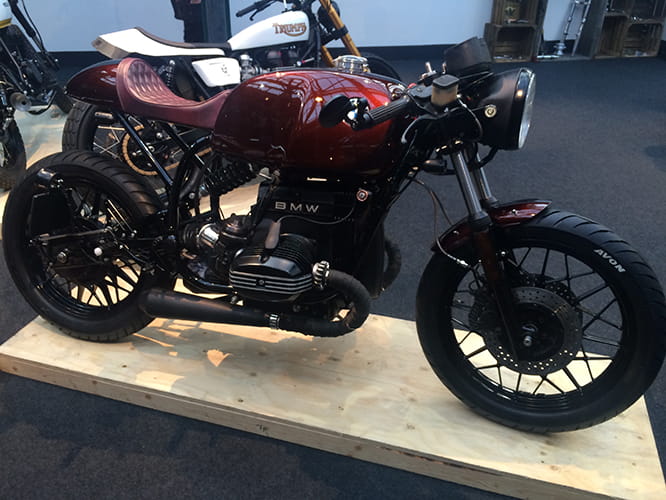 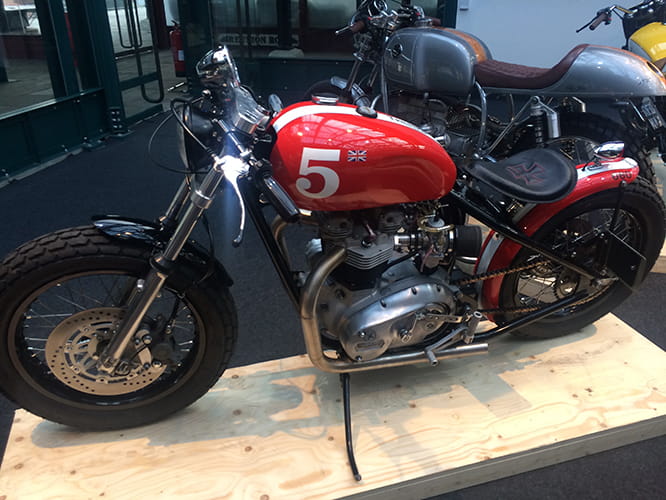 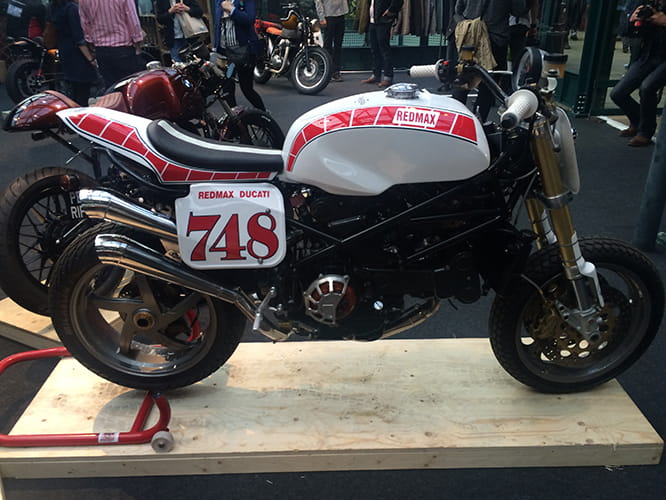 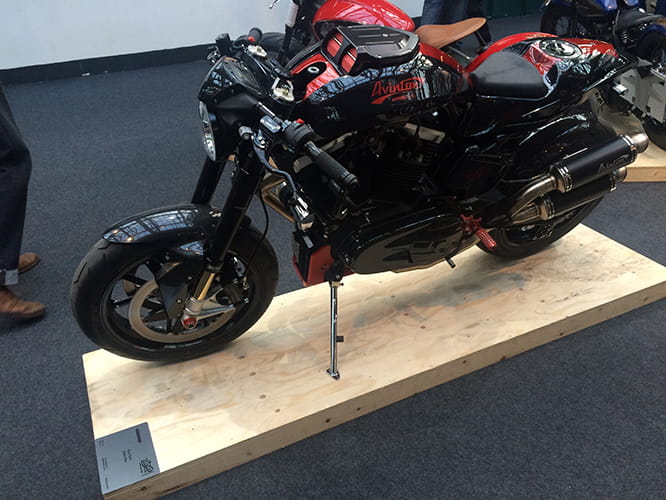 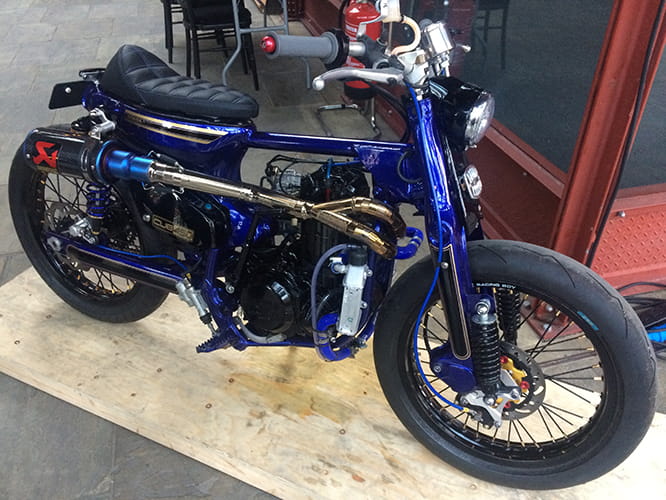 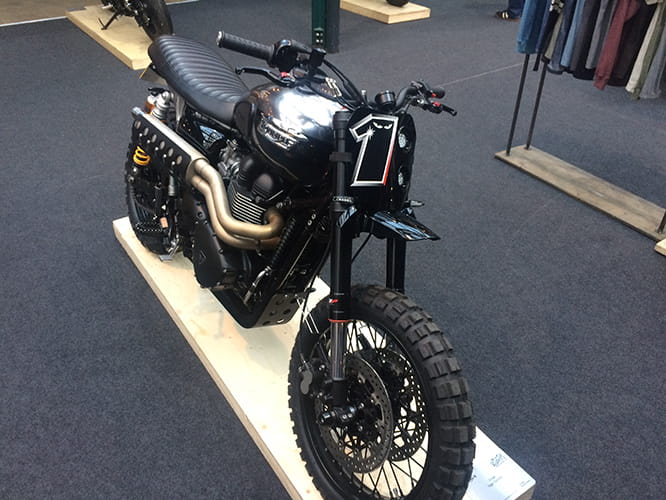 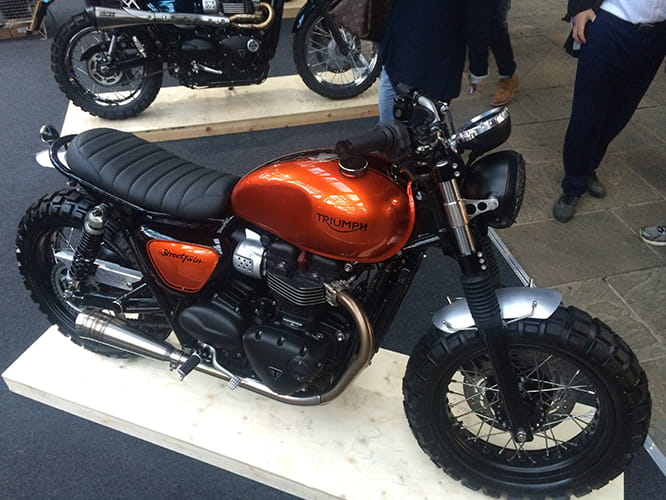 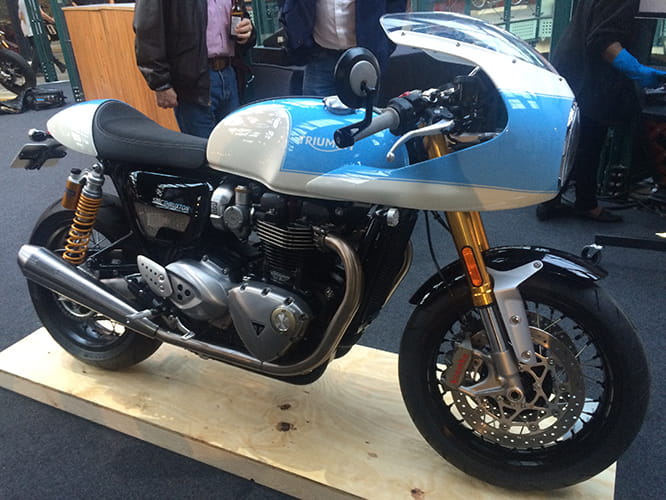 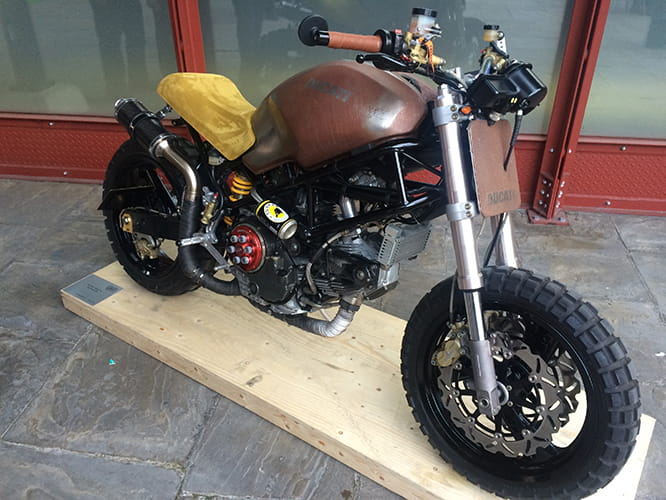 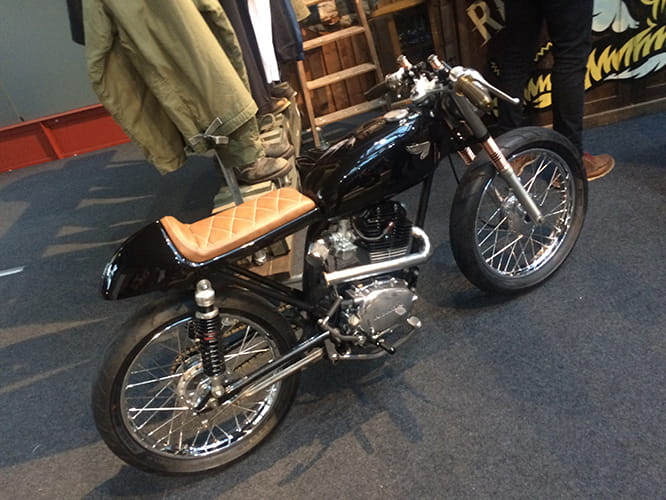 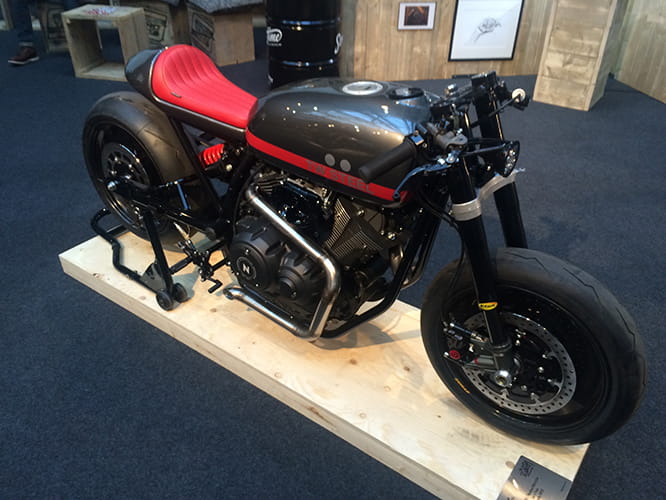 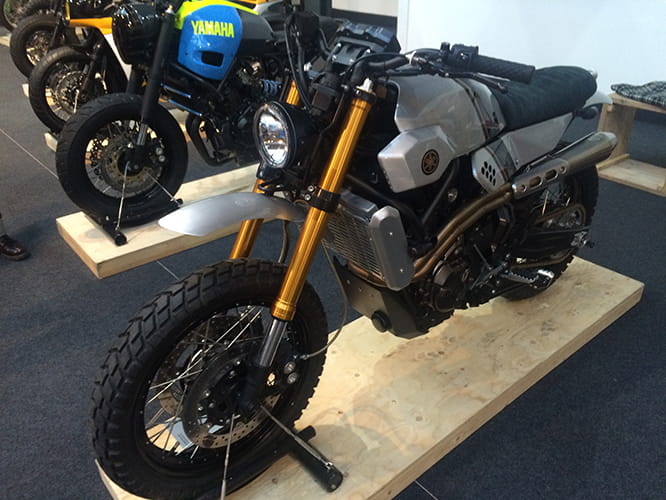 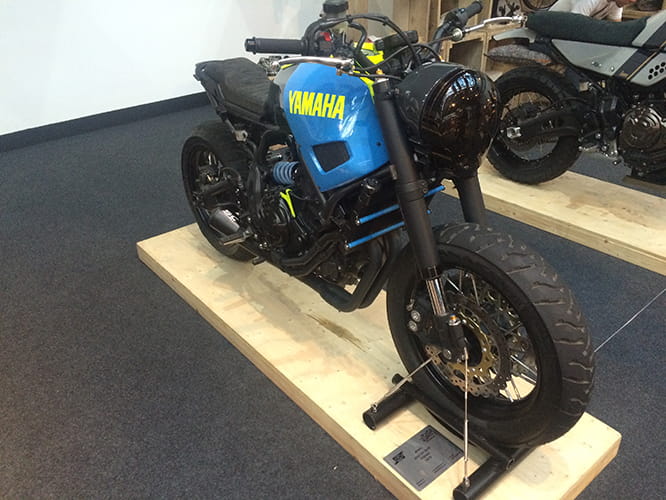 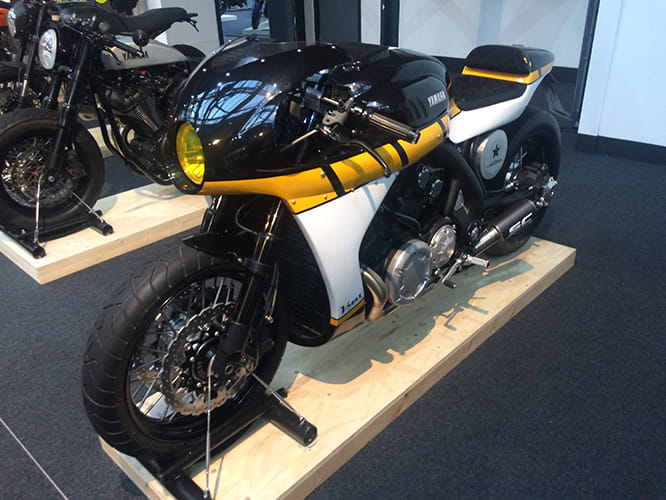 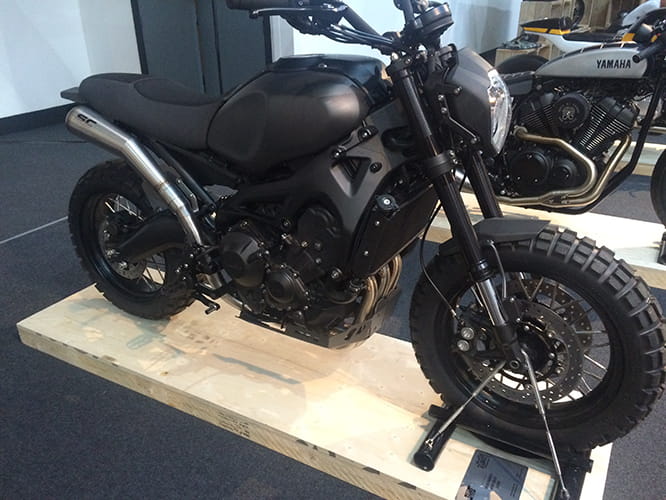 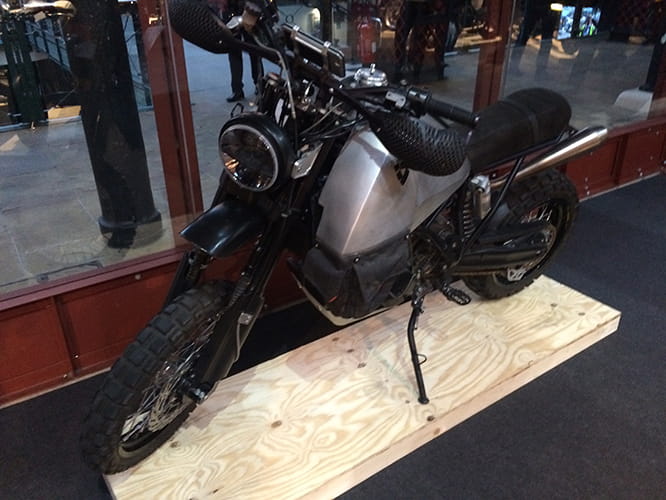 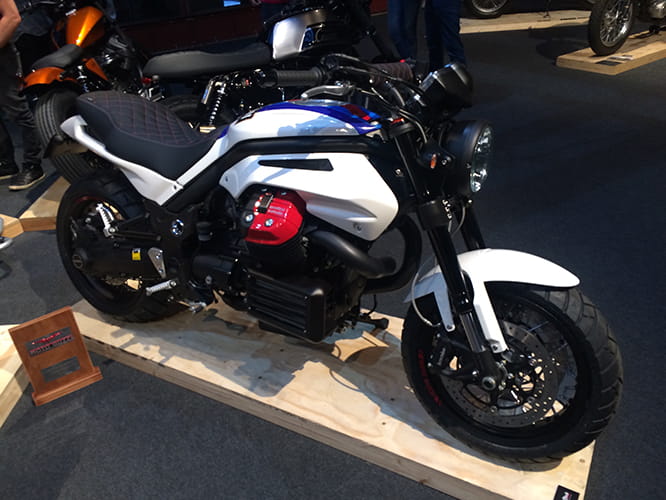 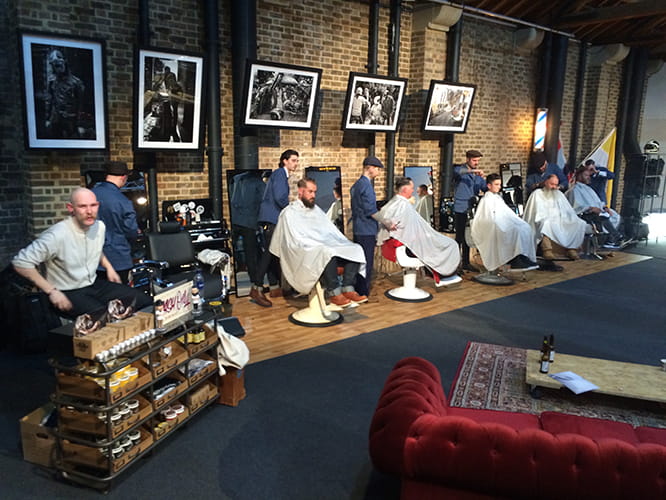