Ducati Thailand have taken a Scrambler and given it a Mike Hailwood-style overhaul, built 58 of them and are charging double the price of a standard bike.

The striking Scrambler Special Edition Mike Hailwood has comes with a livery reminiscent of the Ducati 900SS he rode in his Isle of Man TT comeback in 1978. It’s still powered by the same 75bhp, 803cc, L-twin, 4-stroke, air-cooled motor which gives it a whole 1 extra horse power than the MH900e – built by Ducati in 2001 to commemorate Mike the Bike’s TT return 23 years earlier.

Only 58 of the Scrambler SEMH will be produced, each individually numbered. Registration to buy one ends on 23rd April with deliveries expected around September of this year at a cost of 699,000 Thai Baht (approximately £14,000). As of this morning almost half have already been sold.

The run is limited to 58 which relates to the year in which Hailwood made his Ducati racing debut, finishing 10th at the Dutch TT on a 125cc.

According to the official website, www.scramblerhailwood.com, each purchase of Ducati Scrambler Special Edition Mike Hailwood represents a contribution to the Hailwood family. 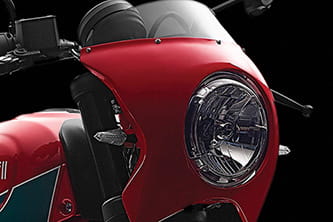 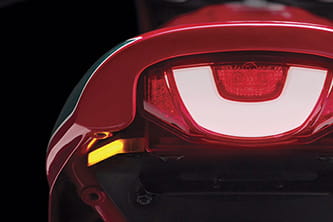 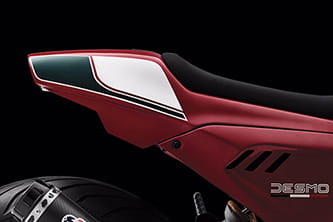 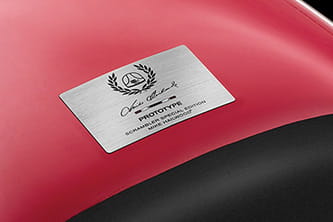 Is it worth double the price of the original?  or