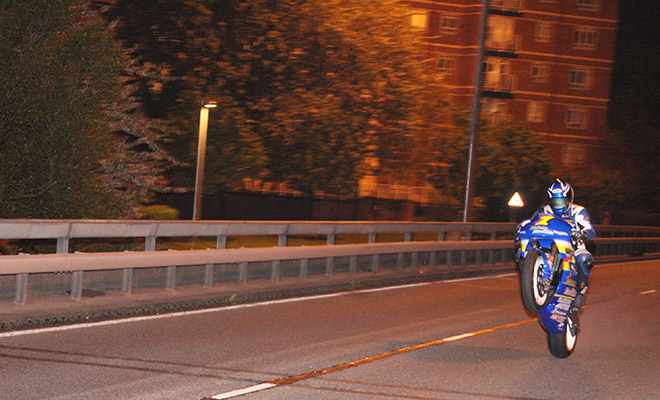 This weekend, MotoFest returns to Coventry for its third year to transform the city’s centre and renowned ring road into a fun-fuelled stage to show off an array of spectacular vehicles from the past, present and even future.

Lst year, the free motoring extravaganza saw 100,000 fans enjoy over 1,000 cars but for 2016 motorcycles will be a part of the event for the first time with some real gems being demonstrated twice per day, each day. Expect wheelies and plenty of pungent two-stroke aroma filling the air.

A 1994 Suzuki RGV500 ridden by Kevin Schwantz in the Moto GP 500 championship and Michael Dunlop’s Team Classic Suzuki, which took the legendary TT racer to victory in the Isle of Man Classic in 2015, will both run on the Coventry Motofest sprint circuit. 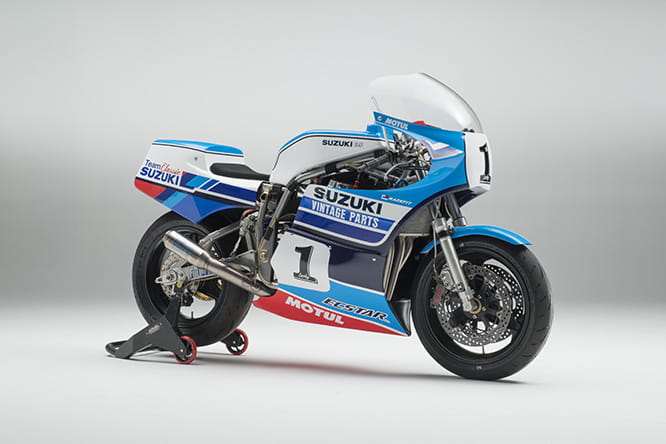 The two iconic race bikes will be ridden in demonstration laps on the Coventry ring road circuit by Nathan Colombi, who regularly rides both machines at events all around the world.

A Barry Sheene RG500 bike ridden by the British racing legend in the 70s will also appear as a display bike, taking up pride of place in the classic bike displays situated on Greyfriars Green.

All three bikes form part of the impressive Team Classic Suzuki collection of 70s, 80s and 90s Suzuki Grand Prix race bikes owned by Northamptonshire businessman Steve Wheatman, with the collection providing one of the foremost attractions on the international classic motorcycle scene. 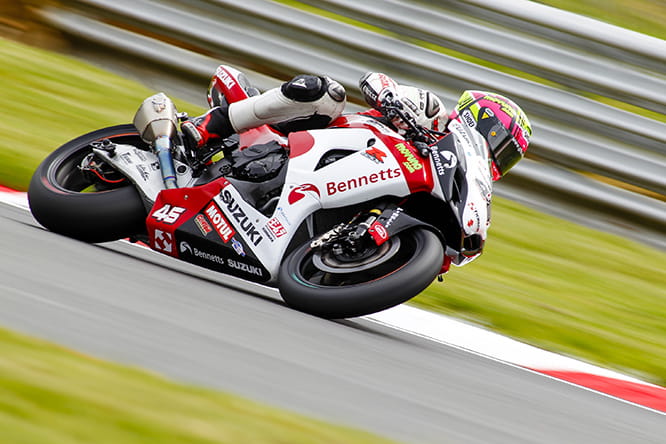 Event Manager, James Noble, told Bike Social, “Coventry is steeped in automotive history, and not just the four wheeled kind.  We want the bikes to become as much as a part of the event as the cars. We already have the static display, and now with on track runs we just want this side of it to get bigger and bigger.”

For more info, see https://coventrymotofest.com/ and don't forget to get your free Bennetts goodie bag from the stand.