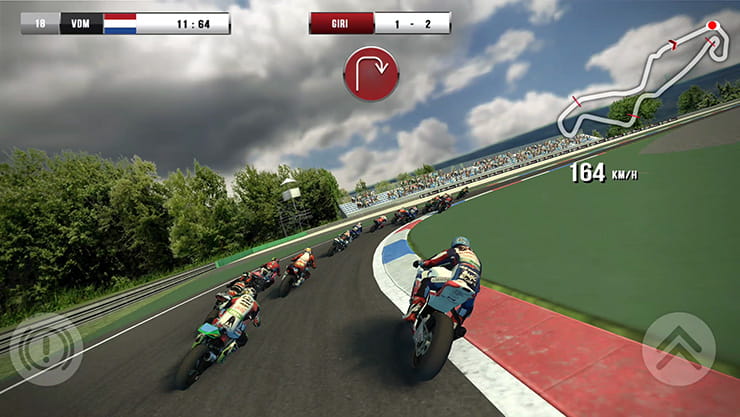 Fed up of seeing the Kawasaki’s of Jonathan Rea and Tom Sykes dominate the Superbike World Championship this year? Then get your mobile out and change it, at least in the virtual world.

The game supports the 2016 Motul FIM Superbike World Championship and is available on smartphones and tablets and is free to play throughout the remainder of the championship.

All content will be available immediately after download, with every bike and track from the current season; including the new Yamaha YZF R1 and the German circuit of Lausitz.

Thanks to feedback from real SBK riders and fans of the series, the Italian developer, Digital Tales, claims improved game physics and bike handling while racing becomes more realistic with features such as increased responsiveness causing players to slide or oversteer when the rear wheel loses grip. 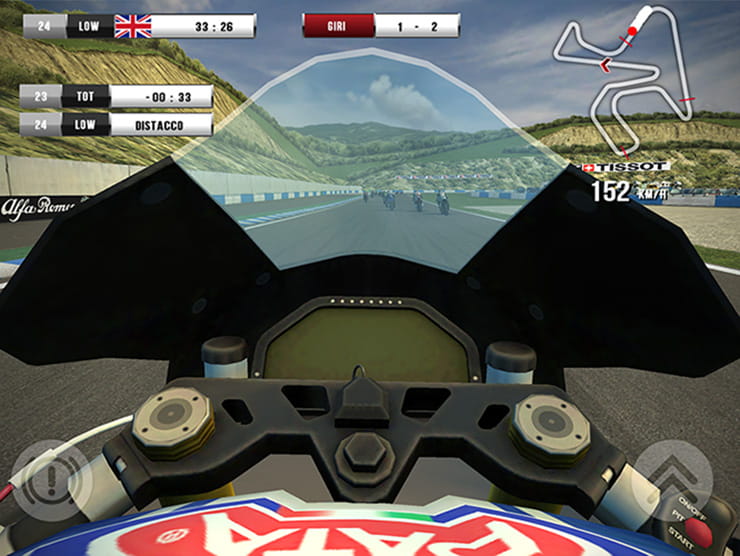 The game also includes brand new support for mobile game controllers and a new ‘cockpit view’ allowing players to see what the rider would see from inside the helmet.

Responding to a Facebook fan’s query about the non-displaying dashboard in the so-called ‘cockpit view’, the game’s makers said, “You cannot have it all ;) Besides, rendering and animating all the cockpit gauges would be too demanding for the processing power of most mobile devices out there. One step at a time and we'll get there too, trust us!”

Test Ride mode offers gamers a chance to measure their riding skills through a series of trials to unlock premium features and, perhaps more importantly, gets rid of those pesky adverts. 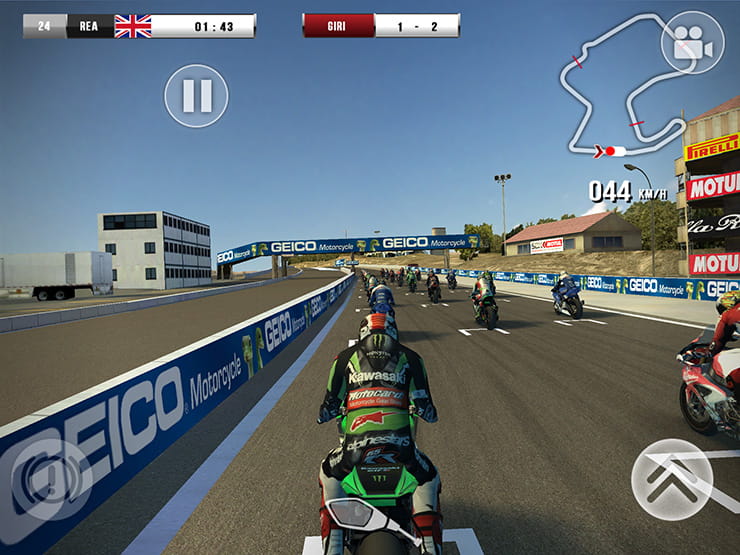 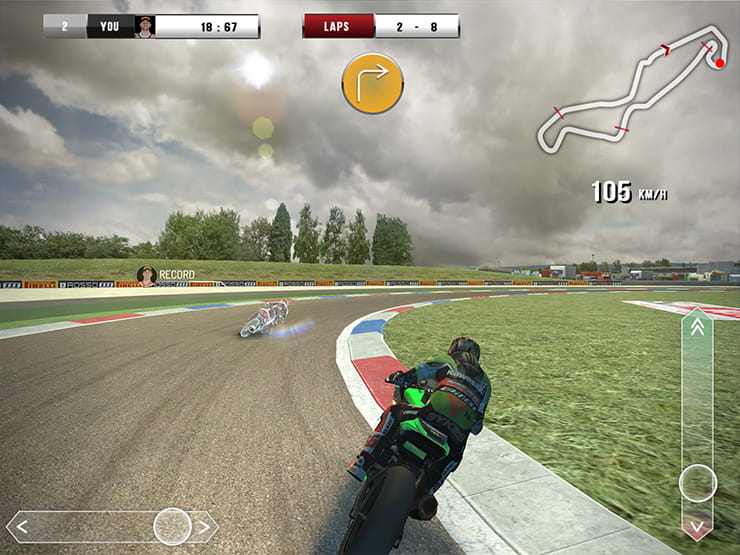