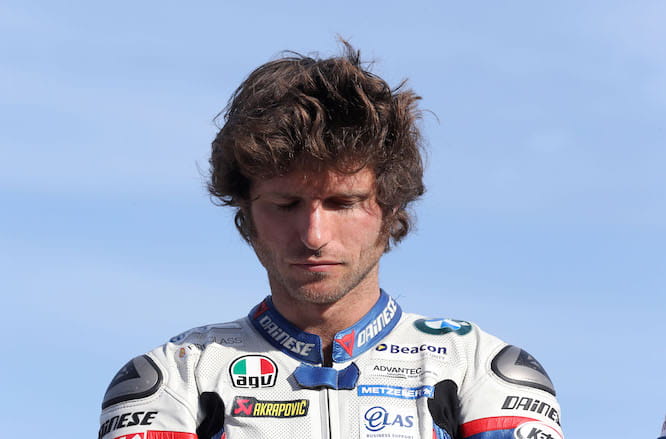 Guy Martin is set to make a brief switch to four wheels in 2016 as he makes a wildcard appearance in the British Rally Cross championship.

The road racing star and TV presenter will compete in a yet-to-be-announced round of the series which sees World Rally-spec cars battle it out over mixed-surface circuits.

While Martin hasn’t firmed up his road racing plans for 2016, he will remain with the Tyco BMW squad for the season and is also set to produce a number of new television shows with Channel 4.

“It’s something different and that always excites me,” said Martin on the announcement. “I look forward to the challenge sometime later in the year subject to other commitments.”

“I’m sure Guy will have no problem learning to drive the car,” O’Donavan told RallyCrossWorld.com. “We’re really excited to be working with him, he’s a real racer and I think rallycross will suit him very well.”

Martin will get his first taste of the focus at a test event prior to his chosen round.