A week doesn’t go by without a new funky and heavily customised Ducati Scrambler. Yet now, it’s the official dealerships who are getting in on the act because a line-up of five finalists from around the globe have been selected to bring their creations to a grand final at the World Ducati Week event in July.

The air-cooled 803cc V-Twin has been an outrageously popular seller the world over since it’s introduction to Ducati dealerships this time last year but when not selling the 75bhp bikes, dealerships from every continent have been putting their creative hats on and developing their own interpretation.

The customisation work began in September 2015 with voting taking place via the Instagram profile @customrumble since last October. One finalist from each continent has been selected and will all head to World Ducati Week, the world’s largest gathering for enthusiasts of the Bologna-based firm. It takes places between 1-3 July 2016 at Misano Adriatico.

The contestants, one from each continent, vying for the title of ‘Best Looking Custom Scrambler’ are: 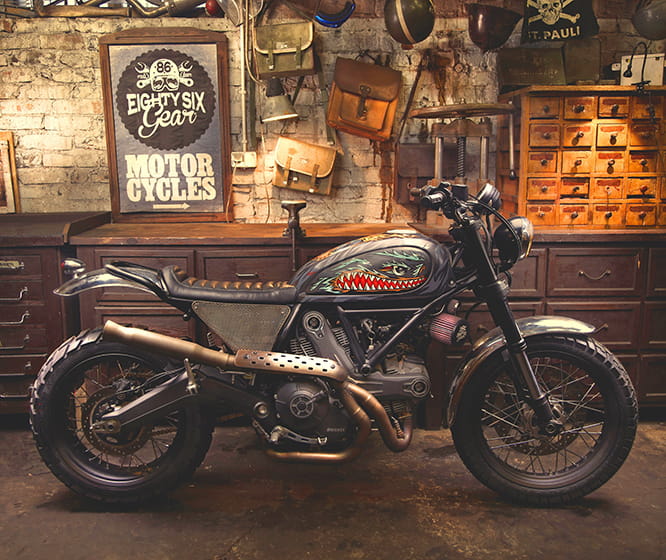 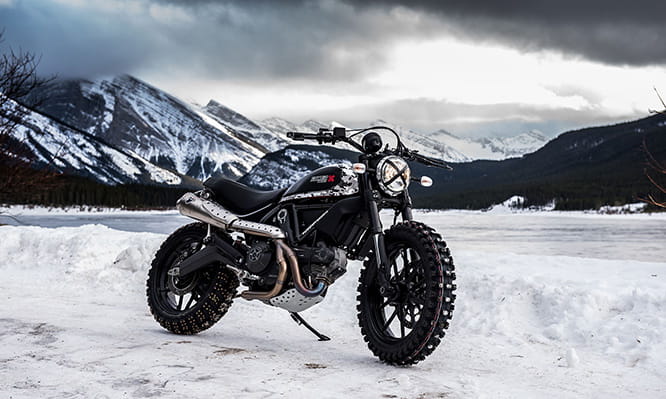 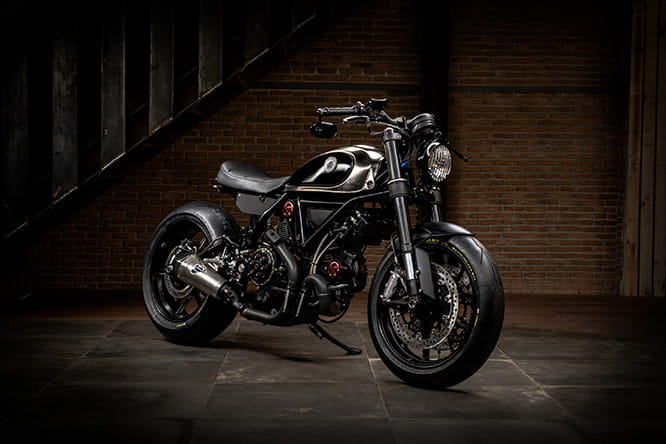 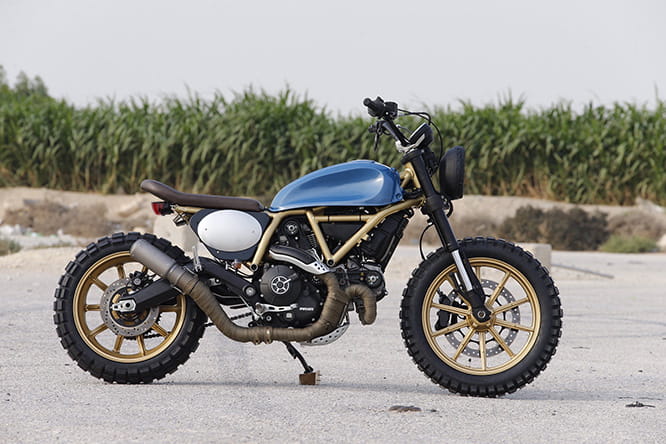 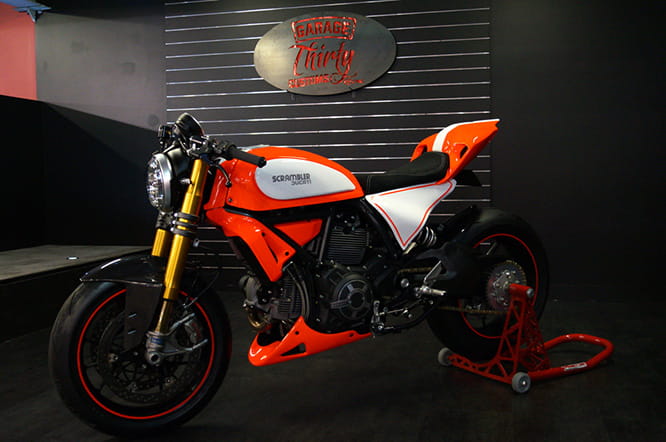 A special jury of experts, composed of designers, motorcyclists and customisers, will decide on the winner.

Which would you vote for?  or