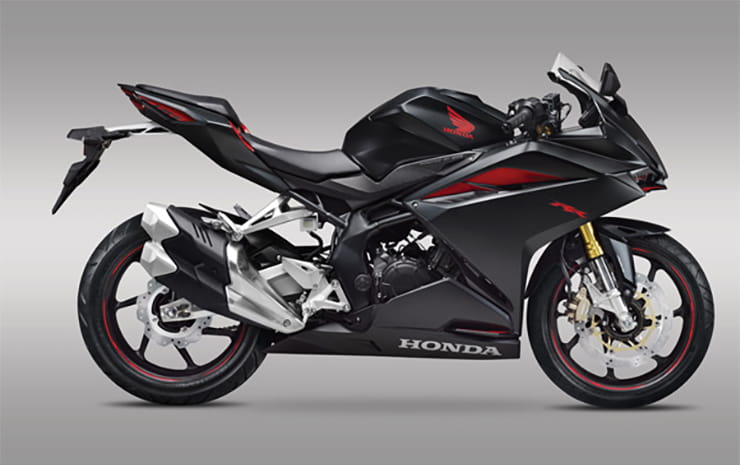 Good news: Honda have officially announced the production of a brand-new and rather sexy CBR250RR.

Bad news: it won’t be coming to Europe.

Just a week after Honda took the covers off an all-new CBR250RR in Indonesia, alongside its joint venture company in Indonesia, PT Astra Honda Motor, a spokesman from Honda UK confirmed to Bike Social that “there is no plan for this model to be sold in Europe”.

Indonesia is Honda’s biggest market with sale of 4.45 million in the 2015 calendar year and the striking new smaller capacity sports bike will not only be produced in the region but will go on sale there by the end of 2016. The 250cc bike will be the largest displacement Honda model to be manufactured in the country.

What is telling is its sportier styling compared to the UK CBR125R, 300 and 500 models, and with a much anticipated new CBR1000RR Fireblade due to be announced in the Autumn, we can with some certainty look at the over-and-under style side exhaust and expect it’s 1,000cc older brother to feature similar styling.

As revealed by Bike Social back in April, the revised ‘blade will be an inline four cylinder which develops “a lot more power”, according to a Honda insider. And while two sources also confirmed the bike will be completely new including electronics, suspension and engine, it will still appear very similar to the outgoing model keeping its iconic, angular profile. This fact has been underlined by the unveiling of the CBR250RR whose own silhouette has changed little from the outgoing model. 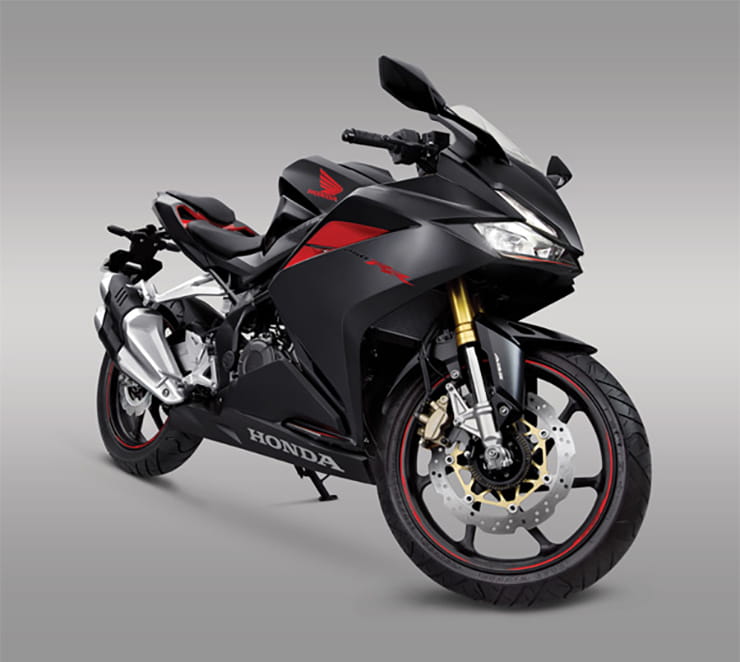 While there is no word on price or power what we do know about the new CBR250RR is the straight-twin, water-cooled, four-stroke, four-valve engine developed to out-perform rivals. It features Throttle-by-Wire and selectable three-way engine modes plus dual-LED headlights, a new steel pipe truss frame, aluminium swing arm and upgraded suspension and brakes.

A pity that its not due to come to Europe just yet but with Honda’s current sports range including a 125, 300 and 500 – covering all bases as far as European licencing is concerned.

The CBR250RR was first publicly introduced as a concept model, the “Light Weight Super Sports Concept” at the 44th Tokyo Motor Show last year and Honda is planning to release the bike in Japan at a later date.