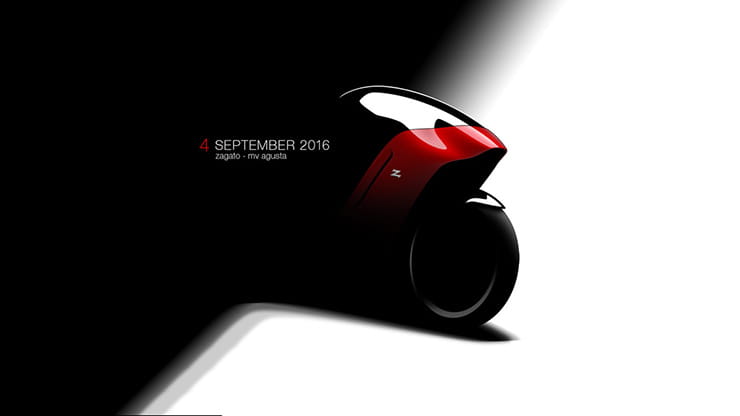 Despite MV Agusta’s deep financial troubles, the Italian manufacturer continues to tease us with a brand new forthcoming model, although an insider has revealed to Bike Social that the new bike or ‘F4Z’ as it’s known is “a one off, a concept bike”.

The 61-year old company based in Varese, Italy, has announced the arrival of a new bike on 4th September and from the initial image and subsequent video we now know the bike will be an F4 1000cc-based machine in the distinctive red and silver colour scheme so synonymous with the brand.

The frame and engine configuration appearing in the video and the fact that our insider named the bike as the F4Z further underline the base model.

With sports bike lines and a café racer-styled solo seat unit, the MV/Zagato collaboration appears to have a small, 45-degree fly screen judging from the silhouette. The words ‘Beauty’ and ‘Beast’ flashing in big, bold letters through the video offer an insight into how the styling.

The teaser video released by the company this week follows the initial image of a rather bulbous and curved fairing over a wheel distributed by MV Agusta on 29th July. We shall sit and wait patiently for 4th September. Here is is:

Zagato is an Italian coachbuilder famed for its work with cars instead of bikes with their most recent work coming via a collaboration with Aston Martin to create a beautiful Zagato-styled Vanquish.

Sadly, MV Agusta’s financial worries are underlined by the lack of a current website. The official url shows a copy of the above video and nothing more. 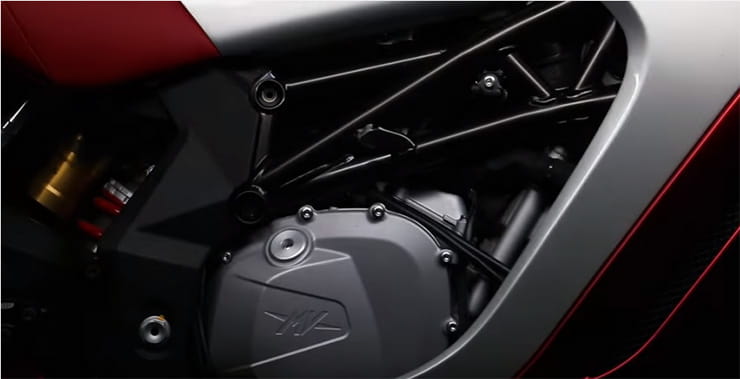 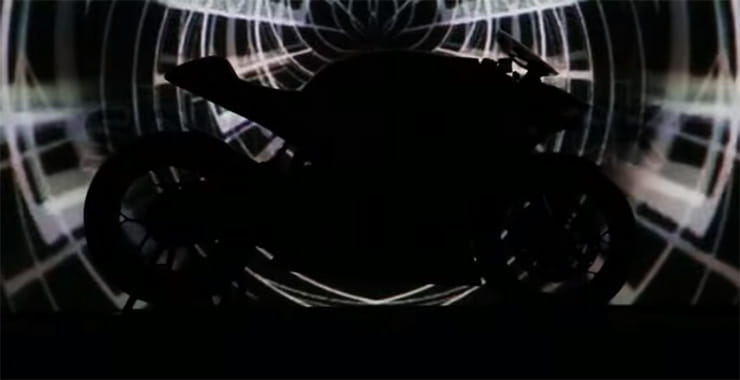