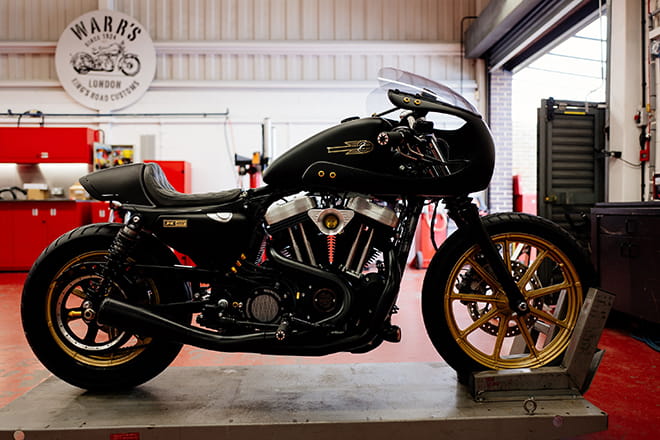 You could influence the UK finalists of Harley-Davidson’s Custom Kings competition to build the coolest Harley-Davidson Iron Sportster 883, by voting now!

The competition sees 30 of Harley’s UK dealers using their creativity to build a Harley-Davidson Sportster Iron 883 with a maximum retail value of £12,995. That means, whatever the dealer does to the bike they’d have to sell you one the same at a maximum price of £12,995. Get it? It's the second time they've run the competition. 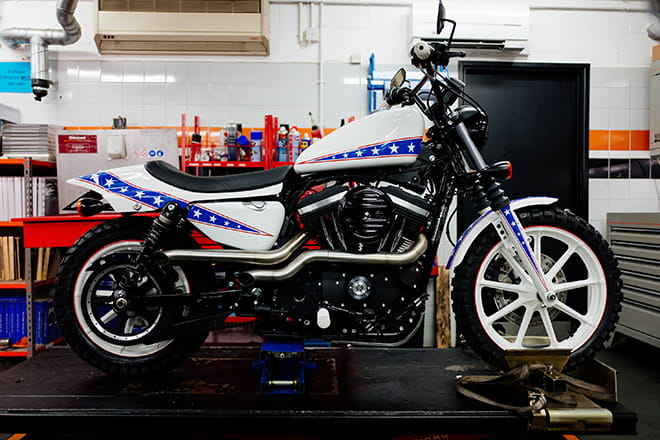 There’s everything from an Evel Knievel style jump bike, a fifties-style bath tub cruiser, to brat-style, flat-trackers, bobbers and cafe racers all to show what can be done with the standard 883 Iron. There are some pretty cool bikes and it’s certainly got us here in the Bike Social office itching for a finance package!

Have a look at the video, browse the pictures and then vote at Custom Kings. The competition closes on April 18, or next Monday.

The top 5 will be invited down to the Bike Shed London show on May 27-29 where an independent judging panel will decide on the winner. 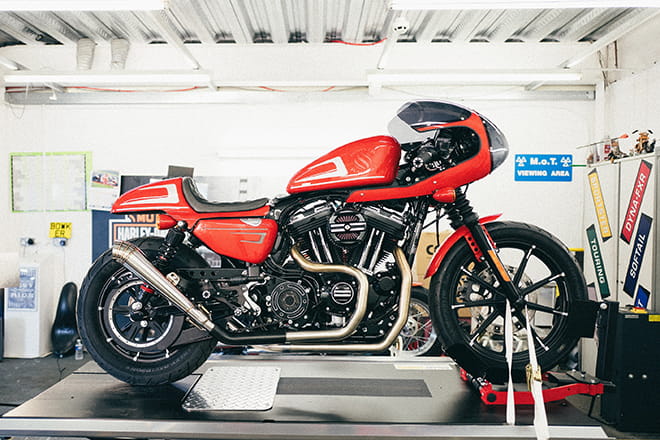 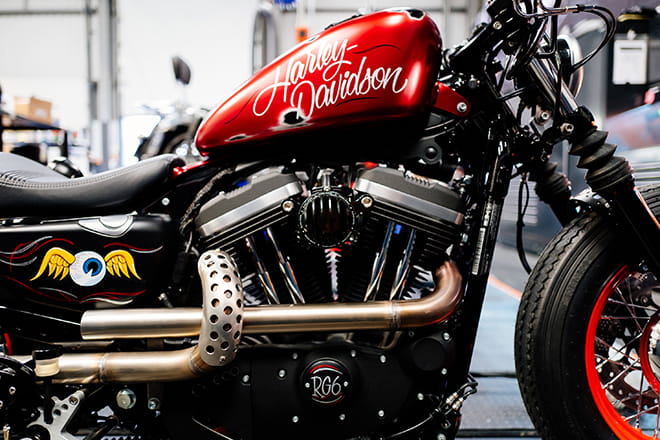 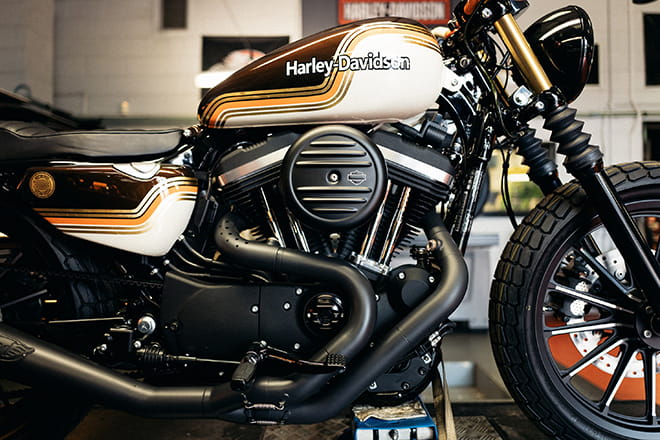 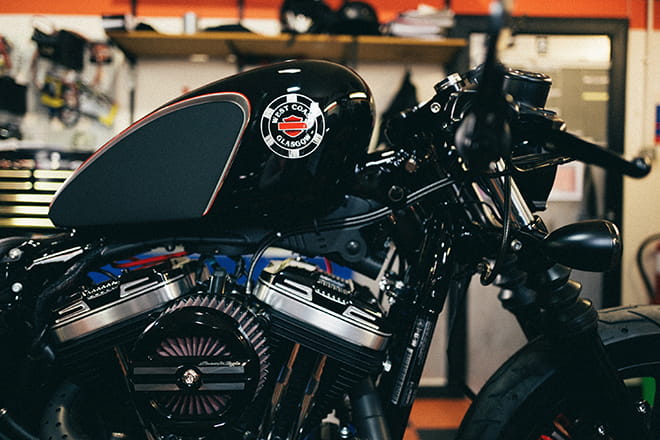