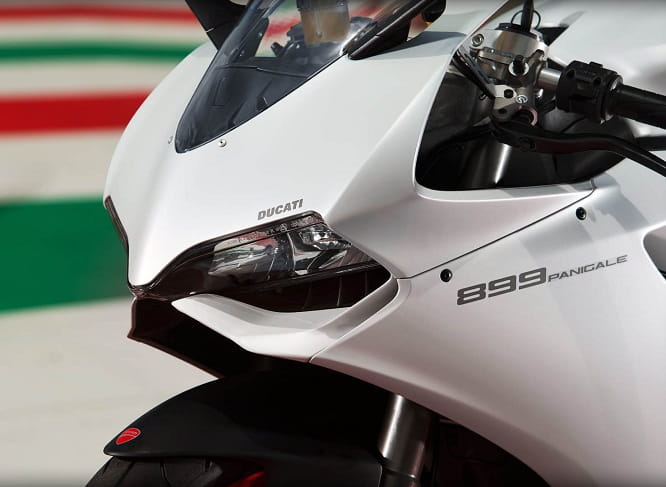 Ducati bosses have refused to comment on speculation that there is an upgraded version of the popular 899 Panigale on the way for 2016.

Rumours have been rife that Ducati would refresh its mid-range sports bike since the flagship model, the 1199 Panigale, was upgraded last year to become the 1299.

The 899 is now over two years old and as one of Ducati’s most popular bikes, an upgrade would certainly make sense.

Speculation regarding an updated 899 stepped up a level this week with several American sites (including Motorcycle.com and Asphalt & Rubber) reporting that the California Air Resources Board has paperwork regarding a new 959 Panigale for 2016.

When asked to comment on the American reports by Bike Social, Ducati’s Director of Communications, Francesco Rapisarda said: "There is nothing to tell. You will have be patient and see the new models at EICMA!”

Ducati have said they will release nine new models for 2016, with Rapisarda confirming that eight of them, including the Monster and Carbon Diavel, will be on show at the EICMA show in Milan in November. 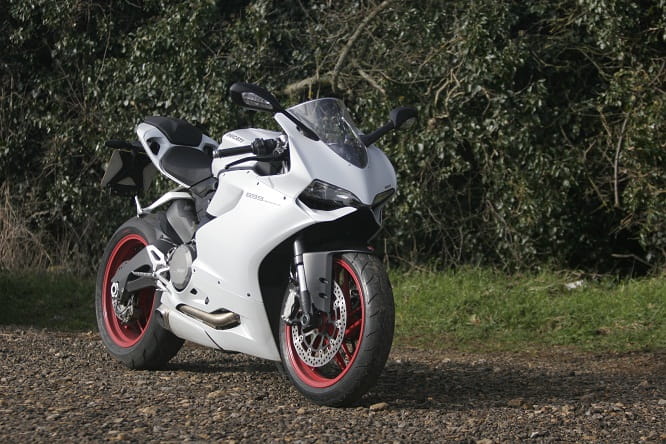 Two of the nine new models will include bikes for sectors in which Ducati are not currently present, with speculation suggesting that at least one of these could be a smaller capacity offering.

“Eight models will be available to see at EICMA but one will be after, in the next month. It will be launched when we are ready,” Rapisarda continued.

2016 will mark a big year for Ducati, not least because they are revealing more new bikes than ever before but also as they look to build on what has been a record year.

“We are working so hard, pushing about new models and improving everything. The target that we will achieve by the end of the year will be more than 50,000 bike sales. Last year was the best ever 45,100. Two years ago was 43000. This year will be even better. This is because of the market and rye range. It's a combination of the demand from the customer, new technology, design, new dealers and new strategies.

“Asian market is strong. Scrambler in Europe is a new way to enjoy the bike but in Asia we have to promote it differently, they do not have the heritage. If you want to find a new customer you have to have a new way of targeting them. With the Scrambler we have sold to more than 80% of new customers and this was more than our target so it means we are on the right way. We have to suit the needs of each market."

What would you like to see from Ducati?  or !