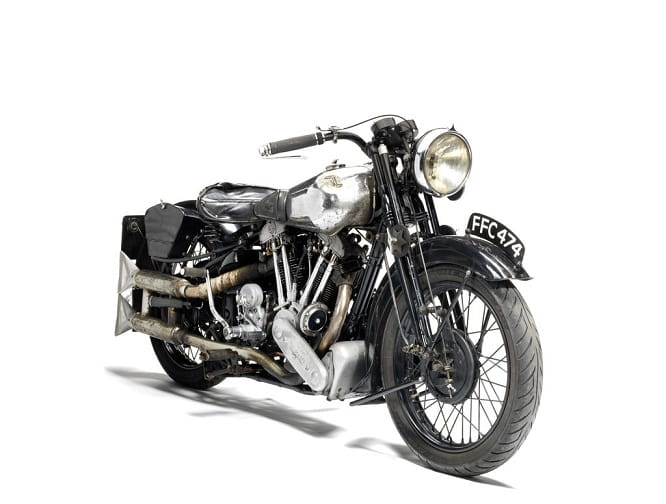 The Bonhams Stafford Sale took place last weekend and the £3.6 million raised became the highest figure ever achieved for a European and UK motorcycle auction.

McGuinness said, “I just love bikes. If I wasn’t a racer I’d still be a huge fan. Coming to events such as this one and talking to people about our bikes… I love it!”

And it was the former Top Gear presenter James May who offered several motorcycles in the sale, led by his 1967 Honda CB450 ‘Black Bomber’, which sold for £5,980. 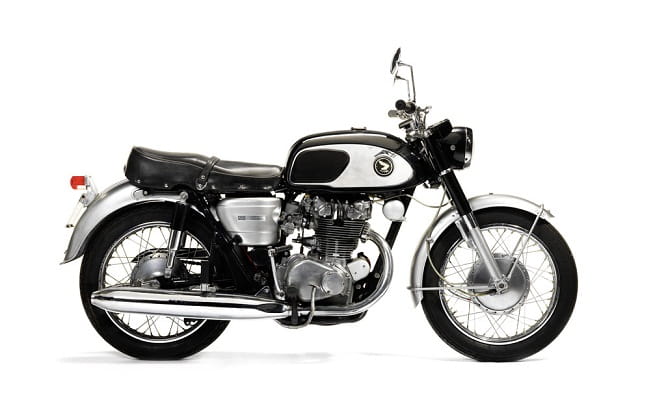 Malcolm Barber, Bonhams co-chairman, said, "The two-day Stafford Sale has been a resounding success, and the highest ever UK and European motorcycle auction total. Bonhams have a long established reputation for successfully handling single-owner collections, with the Italian Lonati Collection Sale further cementing that status."

Do you know who bought the Brough Superior projects?  or !