Valentino Rossi: The Game on the way in 2016 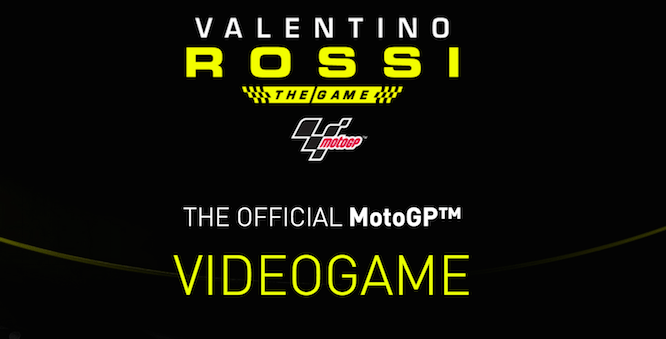 The 2016 MotoGP official videogame will feature a tribute to the legendary career of Valentino Rossi.

Produced by Milestone, who have made the official GP game for the last few years, Valentino Rossi: The Game will take players on a journey through the illustrious career that has taken the Italian to nine world titles.

Players will be able to participate in the MotoGP World Championship and retrace Rossi’s career from the very beginning to the present day. On top of this, there’s also chance to be set loose in the GOAT’s Monza Rally car, participate in thrilling flat-track races and experience the the incredible VR46 Ranch.

The Italian firm will work closely with Rossi in the making of the game.

“I’m happy to announce that I’ll participate in the making of Valentino Rossi, the Game, along with the guys at Milestone. We chose to include both the most important elements of my MotoGP career, and all the extra circuit stuff that is so important to me, like Ranch, Rally and more.

“It will be fun to approach the game not only as a gamer, but also as a ‘test driver’. I’ll work with the development team and make sure fans get the best experience they’ve ever had.”

The game will be out on PS4, XboxOne and PC next summer.