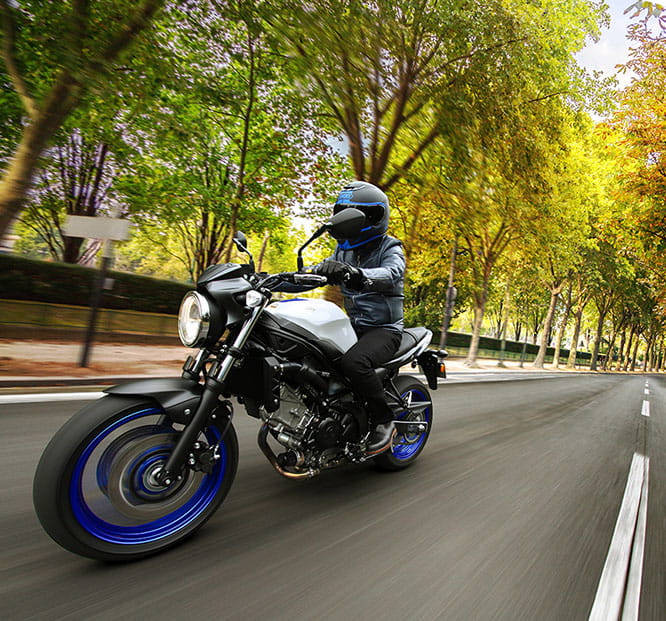 Suzuki’s SV650, has received a host of changes for 2016 offering greater performance, economy and comfort claims the Japanese manufacturer.

Since 1999, Suzuki has produced a lightweight, highly useable, V-Twin which over the years has proved to offer a combination suited to those with a fresh, new licence and while the 2016 version of the SV650 doesn’t appear to be radically different, Suzuki say there are over 140 new parts.

60 of those new parts have been reserved for the refined and regenerated 645cc DOHC 90°V-twin to offer greater engine performance by increasing its maximum power while conforming to the Euro 4 emission requirements.

Combined with its 14.5 litre fuel tank, Suzuki are claiming economy figures of more than 60mpg, class-leading if proven correct. 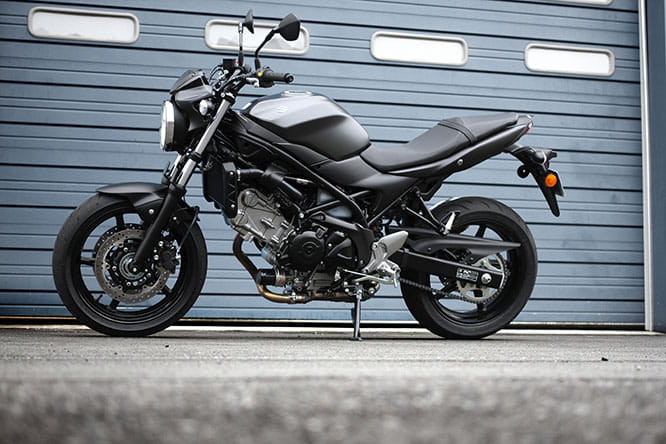 Meanwhile, a further 80 parts and components in the chassis have been redesigned resulting in the curb mass being reduced by 8kg from the existing ABS model.

A new feature called “Low RPM Assist” helps rider in launching and running at lower rpm. The seat height, at 785mm, is one of the lowest in its 600-800cc street bike class. Compared to, for instance, the Yamaha MT-07 at 805mm. The new bike’s slim fuel tank makes reaching the ground easier for the shorter rider.

The front suspension offers a 41mm front fork has 125mm stroke while the rear is a link-type shock unit with a 63 mm stroke. Spring pre-load is 7-way adjustable.

No price and availability has been confirmed yet but we’re reporting live from the Milan Motorcycle Show today so stay with Bike Social or our social media channel at Facebook and Twitter as we’ll be updating them with all the latest news. 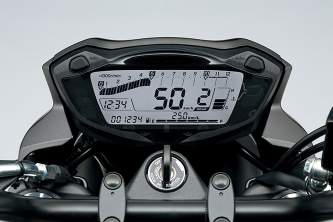 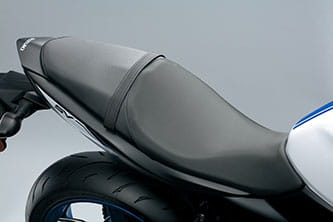