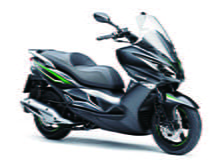 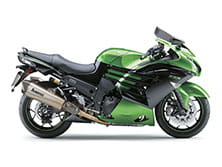 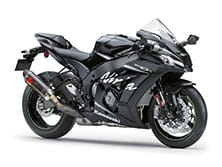 After making some serious noise about supercharged bikes at last month’s Tokyo Show, Kawasaki has today unveiled a new ‘Winter Edition’ version of the new Kawasaki ZX-10R, an updated ZZ-R1400, and a new J125 scooter.

A World Superbike-inspired 'Winter Test' edition of the ZX10-R gets a cool testing paint scheme and an Akrapovic exhaust silencer. The new ZX-10R was announced last month and features a restyle so it’s narrower, it has new electronic safety systems, and a new chassis. 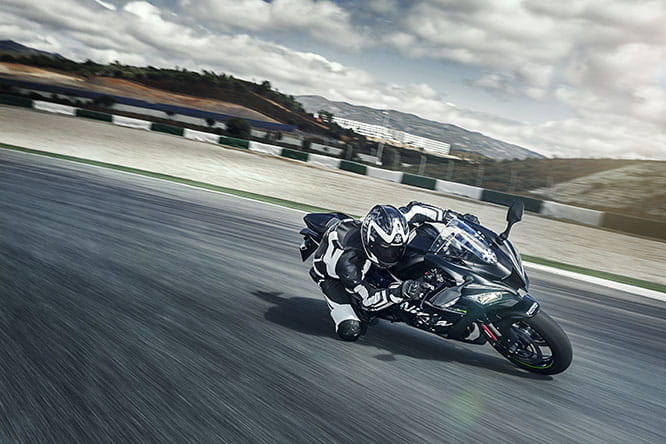 Kawasaki also revealed a refined ZZ-R1400 which features revisions to the ECU and exhaust so the bike meets Euro 4 emissions laws, it also gets Brembo brakes and Akrapovic exhausts.

The Z800 and Z1000 Sugomi editions appear to have red anodised forks, red and black paintschemes and an Akrapovic exhaust.

According to Kawasaki’s website: “The Japanese word Sugomi describes the intense aura or energy given off by a person or object of greatness and felt by the viewer. Someone or something possessing Sugomi inspires awe, leaves an indelible impression, is imposing in stature or abilities and commands respect.” 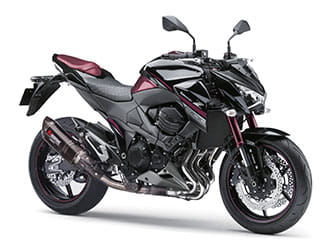 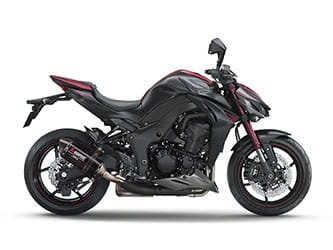 The J125 features an LED rear light, underseat storage, a 12v charging socket in the glove box, a rear carrier, and an anti-theft ignition switch. Like the larger J300 it is built in collaboration with Kymco although Kawasaki make their own detail changes to the basic bike. 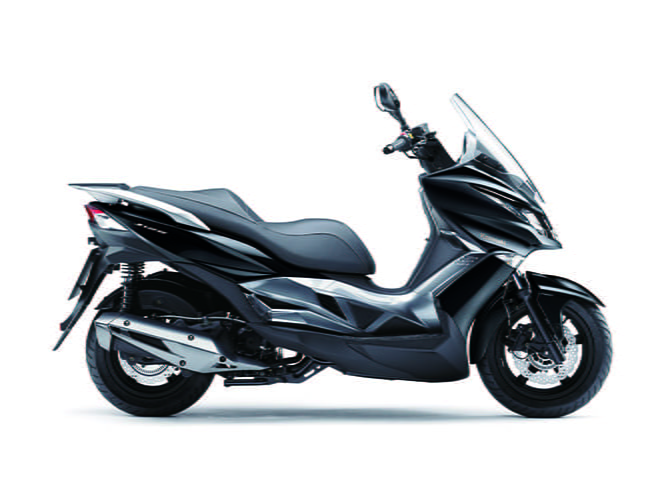 No prices are yet available, but Bike Social will be testing the Kawasaki on December 12.