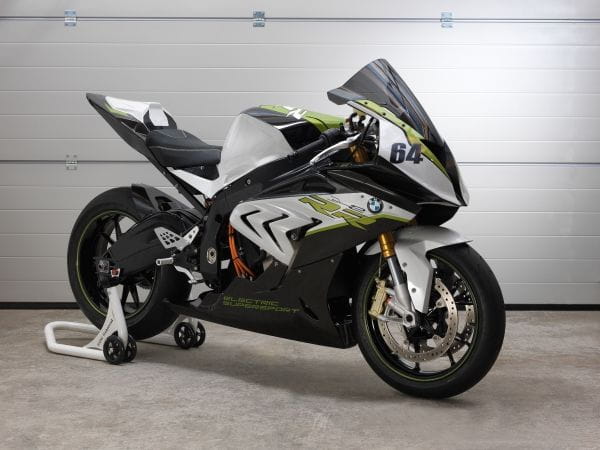 A BMW S1000RR running on batteries anyone?

Well that’s what BMW has been working on with their new eRR revealed today.The er, or eRR, as it should be, er, pronounced is the result of a collaboration between BMW Motorrad and Munich Technical University and shows where electric super sport bikes may end up one day. It’s only a project at this stage.

The bike appears to use the tried and trusted BMW S1000RR chassis, forks and brakes without that glorious four-cylinder howling beauty of an engine. That’s the price of stricter emissions control and progress I suppose. 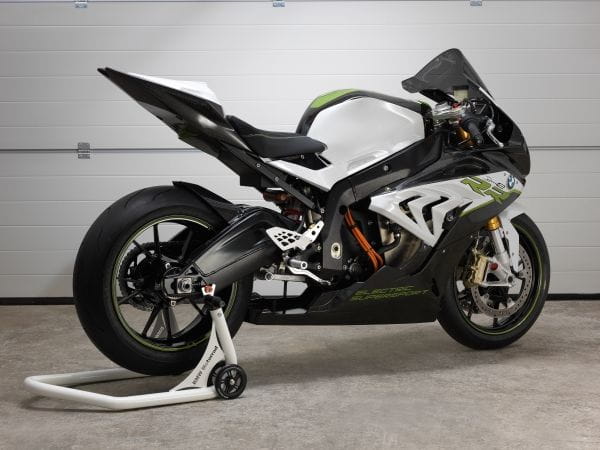 Stephan Schaller, Head of BMW Motorrad said: “Since their market launch, the RR is giving the creeps to motorsport athletes. In acceleration, handling or top speed – the RR is setting standards. However, if acceleration in the first metres, up to 50, 60 kph, is the point, the RR’s 199bhp may have to admit defeat by another BMW product: the C evolution with its electric drive.

He added: “We asked ourselves: What happens when combining a sport motorcycle and an electric drive? The experimental vehicle eRR brings the topic zero emission and electric drive on a new, more fascinating level."

BMW already has the C evolution scooter on sale, and a lot of history with electric vehicles including the recent BMW i8 and i3 cars, both currently on sale in the UK.

More technical information will be released soon and hopefully we’ll get a look at the bike at next week’s EICMA Show in Milan.

Bike Social will be in Milan next week to bring you all the latest news of every new bike that matters. 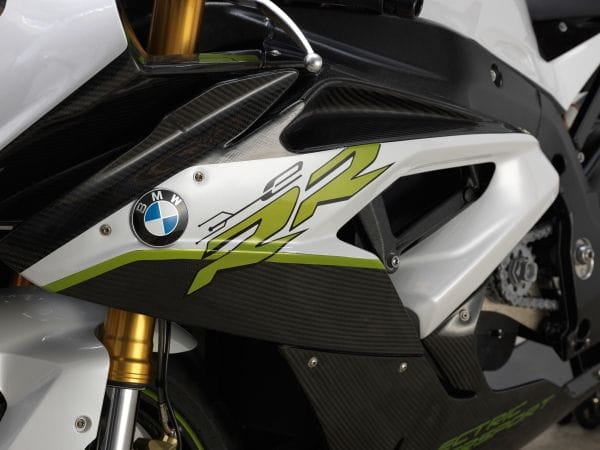 What do you make of a potential electric S1000RR?