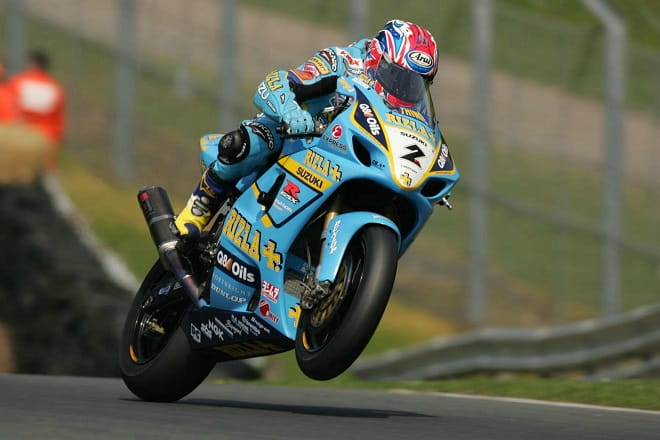 Former Grand Prix and superbike rider John Reynolds will be sharing some of the secrets that made him a three-time British superbike champion this summer, after joining forces with fellow race legend Simon Crafar to form the new Motovudu UK school.

Crafar, who memorably romped home to win the 1998 British 500cc Grand Prix at Donington Park, formed Motovudu in 2011, to share the ‘Dark Art of Performance’ with ordinary riders. Having published two books and instructed across Europe, Motovudu UK has been formed to teach Crafar’s techniques at a series of MSVT track days, held at Brands Hatch, Cadwell Park, Oulton Park and Snetterton this summer.

Reynolds will be joined by fellow instructor Dean Skipper, who has worked with Crafar on the Motovudu project since 2011, and the programme is supported by Suzuki, with whom Reynolds won his final BSB title in 2004.

“It's fantastic that Motovudu is coming to the UK and I'm really honoured that Simon asked me to be involved,” said Reynolds. “We had a chat and he said he wanted to start something in the UK but it was quite difficult. However, I said I'd be interested and willing to do it. I always said that when I finished racing I'd like to help people and I'd love to be able to pass on my experience; I feel I have plenty to offer. I've read the books and watched the DVD and I stand by everything Simon says on how to teach and learning to ride faster and safer." 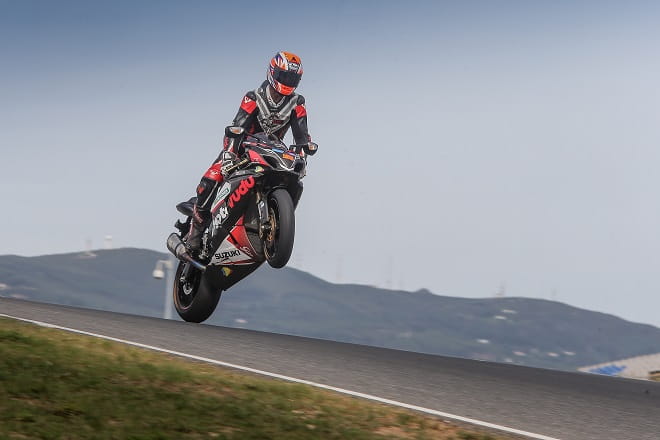 Crafar added: "After the success of Motovudu in Europe it seemed like an obvious progression to bring it to the UK. It's only taken so long because I'm one of those people who likes to do everything himself, but when two great people like John and Dean said they're serious about teaching Motovudu techniques at their local tracks, I felt I'd found the instructors I could trust to teach it with the same care and passion I have. Plus John is a Suzuki man to boot."