Election 2015: What bikes would the party leaders ride?

With voters now at the polls for the 2015 General Election, we thought we’d take a closer look at the big five political leaders. Unfortunately, none of them ride motorbikes (despite Farage being a member of the Motorcycle Action Group), but if they did this is surely what they’d ride?

Sturdy and sensible, the BMW R1200RS is a slick, polished, every day bike that tries to appeal to everyone. It’s a well-made, sturdy all-rounder and you know where you are with it. On the other hand, it lacks a bit of zest.

The Honda VFR800 is a reliable and practical machine perfect for the family man. It’s not going to get your heartbeat going or give you the ride of your life but it’s got a large, dedicated following. 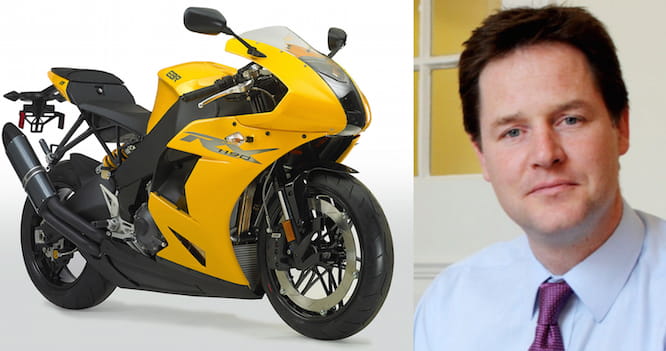 The 1190RX seemed like a nice idea a few years ago as a plucky underdog, but in practice it just never worked. Buell tried their best with the bike but never really did much after several failed partnerships. Eventually fizzled out due to lack of support.

A true ‘love it or hate it’ bike, the Rocket III creates a bold, bolshy statement that divides opinion. It comes with huge ideas but certainly isn’t everyone’s cup of tea. 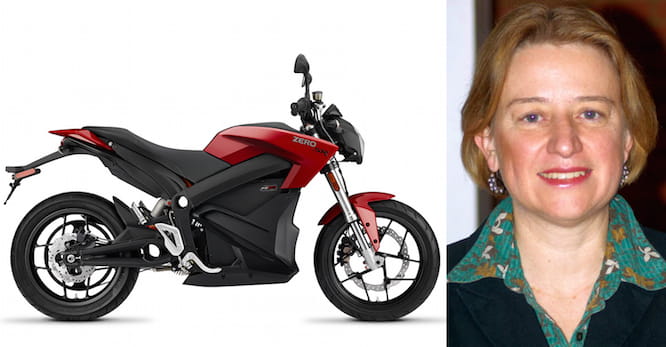 The Zero SR was an environmentally friendly bike which came to the UK and never really caught on, before quietly vanishing from sale. Despite being well intentioned, it runs out of power quickly. An overarching theme of ‘nobody cares’ resulted in little success.

Got any other suggestions of bikes for these guys?