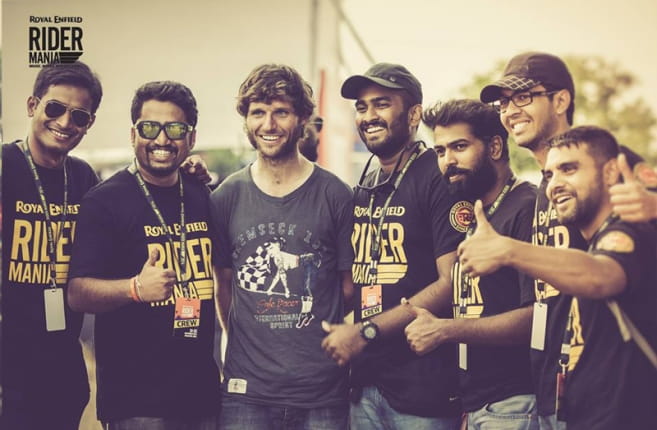 He seems to spend more time on television than he does on his bike but fans’ favourite Guy Martin returns to our screens this Sunday for another adventure.

The first of a two-part documentary titled ‘Our Guy in India’ will be screened on Channel 4 at 9pm on Sunday, 1st February. The second is a week later on Sunday, 8th February.

The programme features the 33-year old Isle of Man TT star from North Lincolnshire on a 1,000 mile motorbike trip across, you’ve guessed it, India.

We see Guy buying a Royal Enfield at a Delhi market before it’s blessed in traditional Hindu style. During his two-week trip he explores the more modern side of the country, rides with a 50-strong gang, visits Asia’s biggest truck yard and heads to the top of India’s tallest building, the 833ft Imperial skyscraper in Mumbai.

The trip culminates in a visit to the three day ‘Rider Mania’ - the world's largest gathering of Royal Enfield’s – which took place in Goa at the end of November. 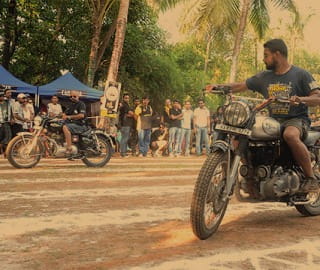 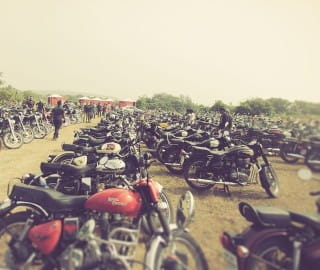 Ride Mania is a combination of competitive and general fun events including a bike carrying, arm wrestling, figure of 8 race, a slow race and a dirt track race in which the 15-times TT podium finisher Martin rides an Enfield Bullet 500.

Make sure you tune in to see how Guy gets on!