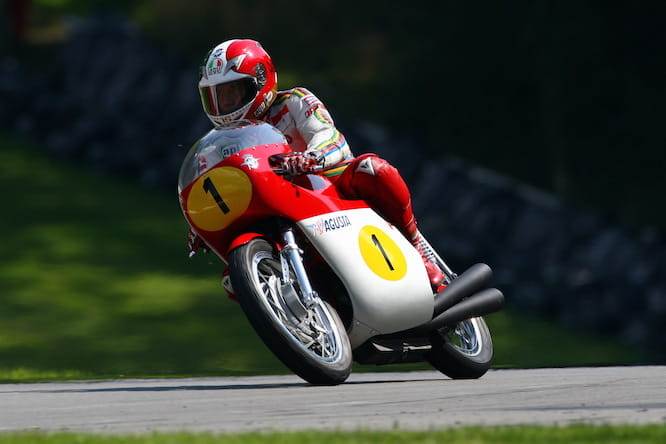 Grand Prix legend Giacomo Agostini will return to Cadwell Park this summer for a major new event, the International Classic.

The most successful rider in World Championship history will meet fans and ride a 500cc MV Agusta at the venue’s two-day celebrations of its long and distinguished association with motorcycle racing.

Held over the weekend of 25-26 July, the International Classic will celebrate all-things racing with guest appearances from legendary riders, parades, demonstrations, live music, air displays and a packed programme of two-wheeled competition.

Returning to the Lincolnshire track where he once dominated, Agostini will be joined by Phil Read, John Cooper, Jim Redman, Derek Chatterton, Alex George, Mick Grant and many others to be announced at a later date. 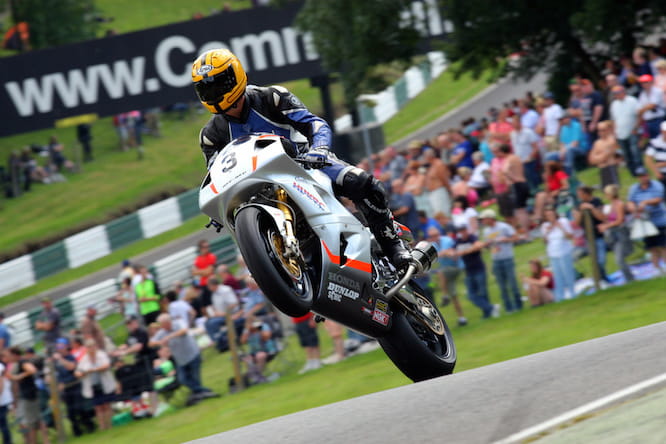 Jonathan Palmer, Chief Executive of circuit owner MSV, said: “Last year’s 80th Anniversary Meeting at Cadwell Park met with a hugely enthusiastic response, which proved just how popular classic bike racing at Cadwell Park is. I decided to build on this and create the best historic motorcycle event in the country for 2015. I am thrilled that an amazing cast of bike racing legends have jumped at the chance to be involved and absolutely delighted that one of my childhood heroes, Giacomo Agostini, has accepted my invitation to head our list of stars.”