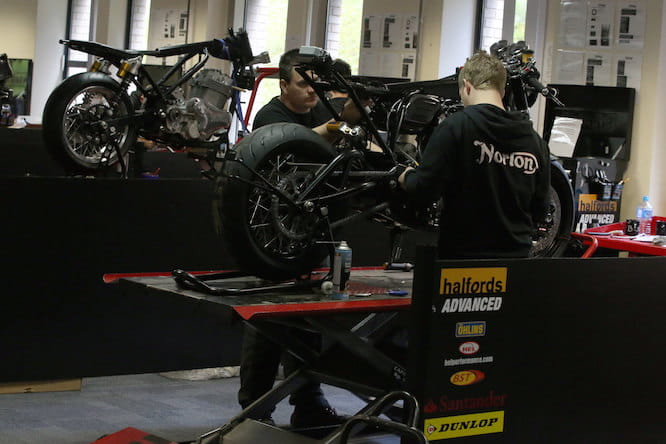 Norton Motorcycles has bagged another £2.65 million investment for its upcoming expansion project, which will see the British firm develop an all-new V4 engine platform.

Last month it was announced that the Castle Donington-based manufacturer had secured £4 million in funding from the Government, and a further £3.5 million from other investors, for the project.

Now Santander, who have supported Norton significantly over the last five years, have added to the total investment to see it reach around £10 million. 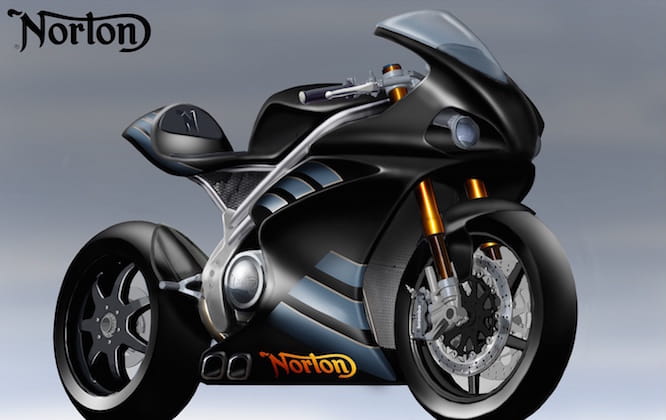 In line with this, Norton will develop two new engine platforms – a 1200cc V4 and a 650cc twin. The V4 motor will form the basis for the new 200bhp Norton Superbike we brought you pictures of last week.

It is said the Santander cash will help Norton produce an extra 30 motorcycles a month.

“Santander has played a vital part in the ongoing success of Norton over the past five years,” said Garner. “This latest funding was fundamental to the wider support we have received from the Government and will help us deliver some exciting new products.”