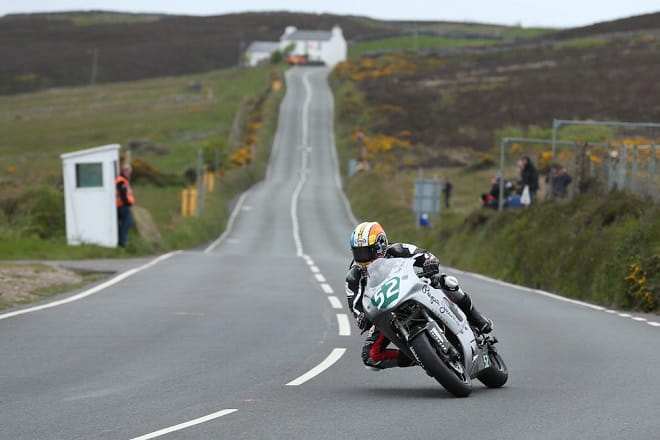 Norton has revealed exclusive information on a new 650cc parallel twin which will form the basis of a range of new Norton motorcycles, including a sports bike and a naked bike.

The first bike is set to be a 650 sports bike using an engine designed and built by Norton. It essentially uses half of the new 1200cc V4 motor announced earlier today but modified to 650cc.

Following on from a £7.5 million investment, including a £4.25 million grant from the Government to boost employment and secure Norton’s future engine platforms, the firm has piled in to a new project which includes a new 1200cc V4 developed by Ricardo Motorcycles, and a new range of 650s.

Norton’s Head of Design, Simon Skinner, was the design and engineering force behind Triumph’s brilliant Daytona 675 when he worked for the Hinckley manufacturer before joining Norton.

He said: “The 650 in particular I find really interesting. I think that will be our volume model, a bit more wallet-friendly, but still premium, and there’s a number of bikes you could do with a modern, high performance parallel twin.”

Skinner continued: “I don’t think sports bikes are dead, but I think they need a certain amount of re-invention. Look at an RGV250, or a Japanese 400 of the early nineties. If you’re a competent rider and you go on a track day with those you’ll beat anything. It’s about corner speed and character, and that’s what we want from the 650.”

He added: “Remove the rear cylinders of the V4 and you’ve got a 600, or stretch it to a 650 parallel twin. Between the new V4 and the parallel twin that’s our engine platforms done for a number of years. And then you could do a small street bike, or a naked, or whatever we want from those two engine platforms.”

Norton were involved in an experimental project at the Isle of Man TT Lightweight race earlier this year using a 650 twin ridden by MCN's Adam Child.

As part of the firm's expansion, Norton are recruiting for new staff, especially design engineers. For more information go to Norton’s website.