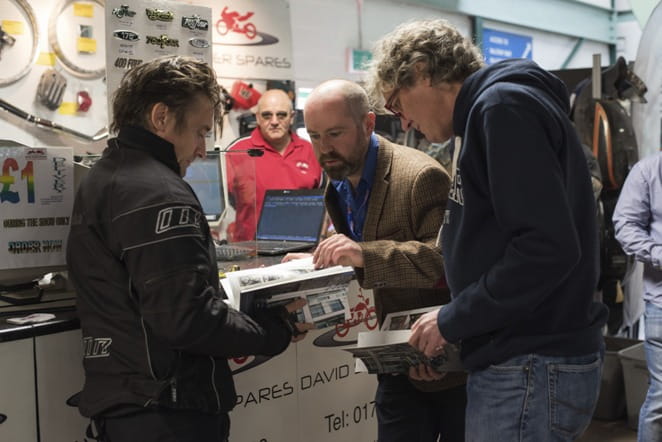 James May and Richard Hammond from BBC’s Top Gear have collectively sold a dozen bikes between them, raising over £77,000 in the process, 17% over the guide price.

The pair attended the Bonhams Spring Stafford Sale at the weekend to witness the 390 lot auction achieving a total of £2.26m, with 86% sold.

The top lot of the sale was a 1939 Vincent HRD Series-A Rapide, once rescued from scrap and originally purchased in exchange for juts £10 and an Amal TT carburettor. The fully restored Vincent sold for £275,900 to a bidder in the room. 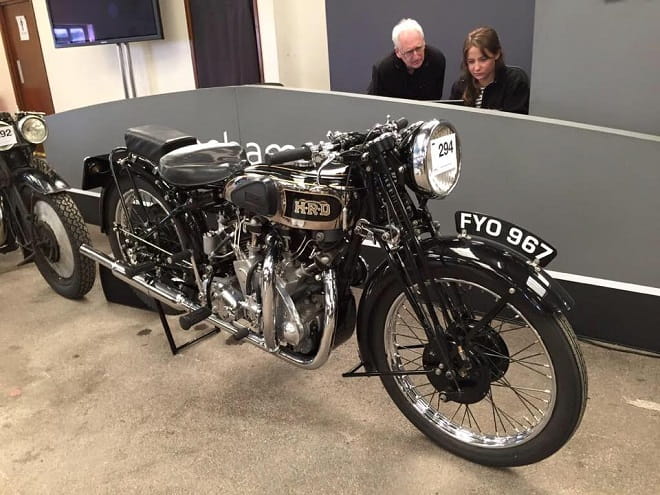 Such was the popularity of British machinery at the auction, nine of the top selling ten lots were either Brough, Coventry or Vincent. Continuing that theme, one of Richard Hammond’s four bikes on sale was the top seller among the Top Gear dozen. His 2010 Norton Commando 961SE sold for £15,180.

Here are the twelve bikes and what they sold for:

James May, with a total of eight bike for sale, begun by bidding on his own FS1-E and even prior to the auction had joked about his current state of employment, by saying: “Just because I'm unemployed now doesn't mean I have to get rid of everything. I was going to sell these bikes anyway. And those paintings, and my collection of Scalextric cars. Honest."

Meanwhile, relating to his boredom following the non-renewal of his BBC contract after the heavily publicised Clarkson/Tymon altercation, Hammond had tweeted a drawing of his Ducati 916SPS to his 2.25m followers: 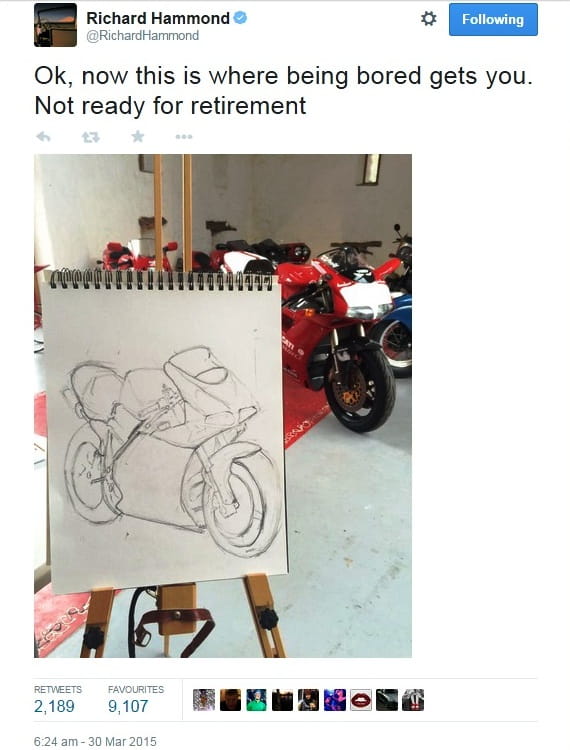 We were at the Stafford Show and here’s a little selection of our favourites: 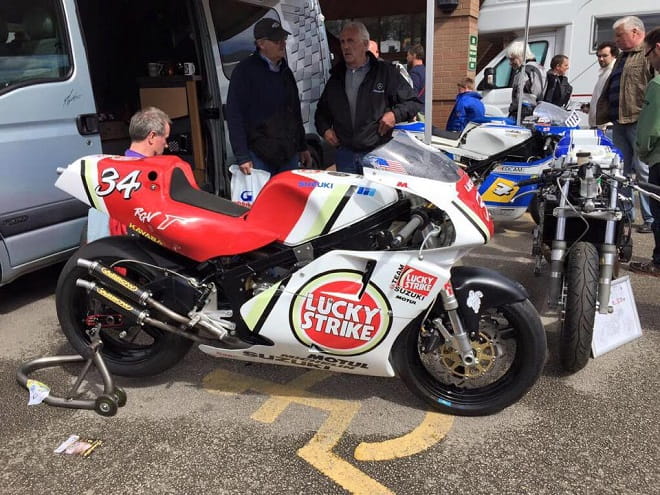 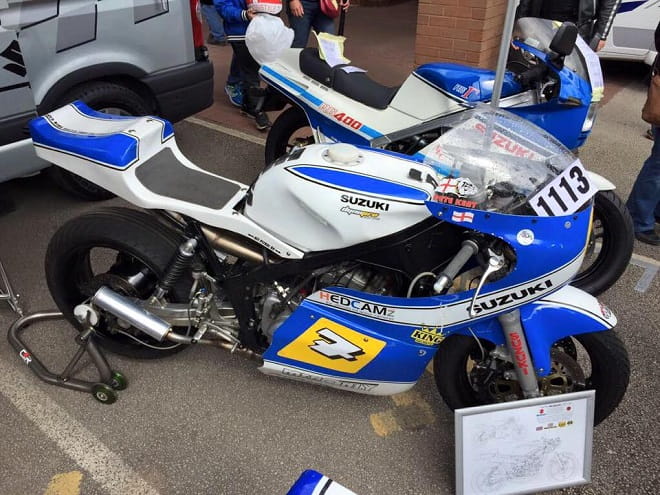 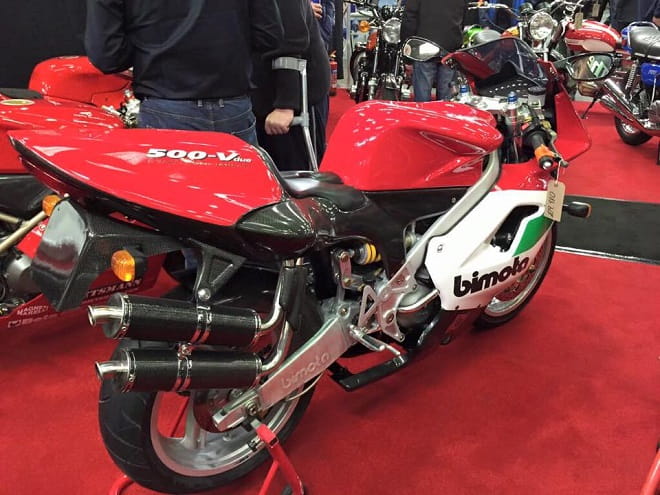 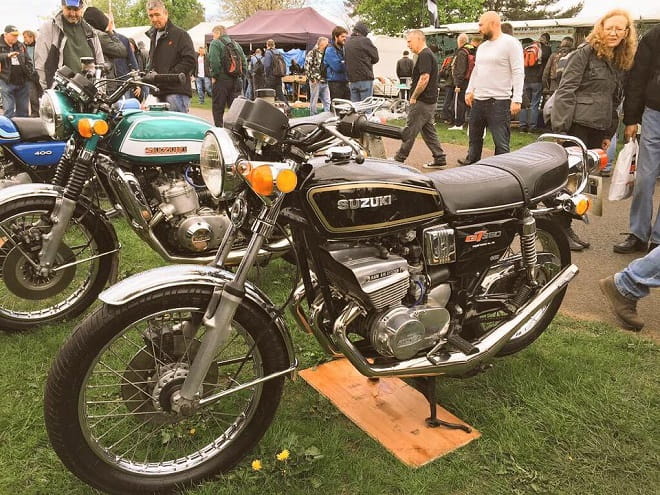 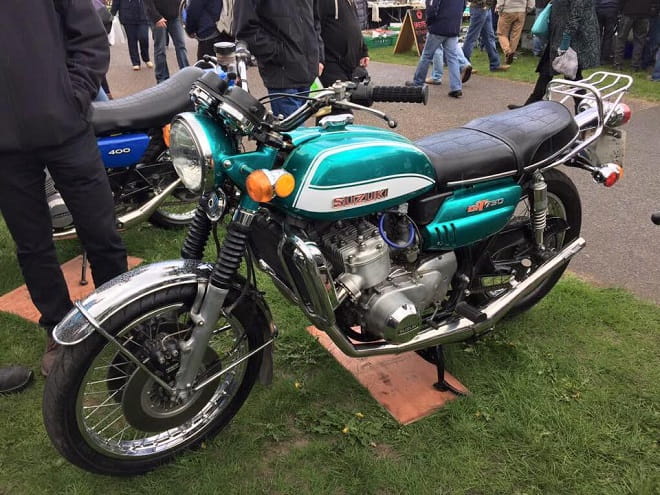