The end of the road for Erik Buell Racing 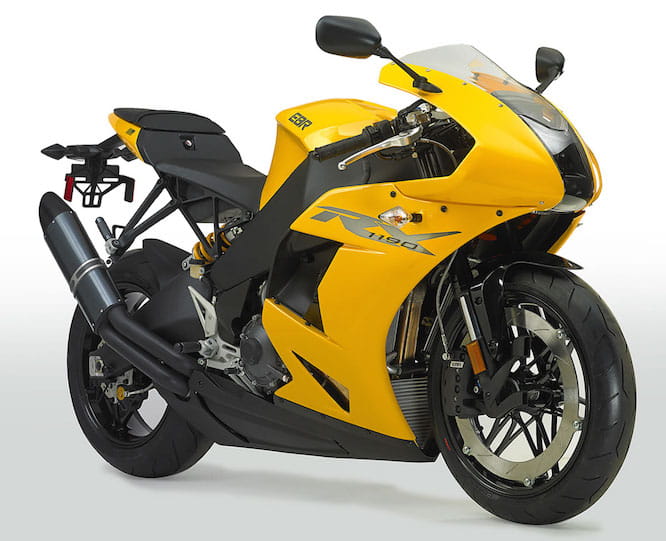 It looks like it could be the end of the road for Buell as the company behind the American manufacturer’s latest bikes, Erik Buell Racing, ceases operation.

Erik Buell set up EBR after the Buell brand was dropped by Harley-Davidson after more than a decade of ownership in 2009. Initially the firm produced expensive sports bikes for road-racing enthusiasts but in recent years moved towards a more affordable, mass-produced model.

With a large part of the company’s funding coming from Buell himself, Indian motorcycle manufacturer Hero MotoCorp had a 49% ownership stake.

The firm had moderate success in the AMA racing series but struggled to make much of an impact in a sports bike market dominated by the Japanese and Europeans.

“The turn recently took, after we thought we were moving forward, was unexpected,” said Erik Buell. “We thought we had secured funding, but in the end, we were not able to get the funding in place. Therefore we need to do the best we can under the circumstances for all parties in interest.

To say this setback is a disappointment does not begin to express what I feel right now. I am personally grateful for the support of our outstanding workers, customers and vendors. While this is a sad ending, I personally hope for a new and better beginning,” he concluded.

According to the firm’s legal representatives, the company has more than $20 million in outstanding liabilities and is seeking protection from creditors.

The sudden move, announced just yesterday, leaves 126 employees out of work. It’s not yet known whether it will affect the World Superbike team, which is mostly funded by Hero and runs riders Niccolo Canepa and Larry Pegram.