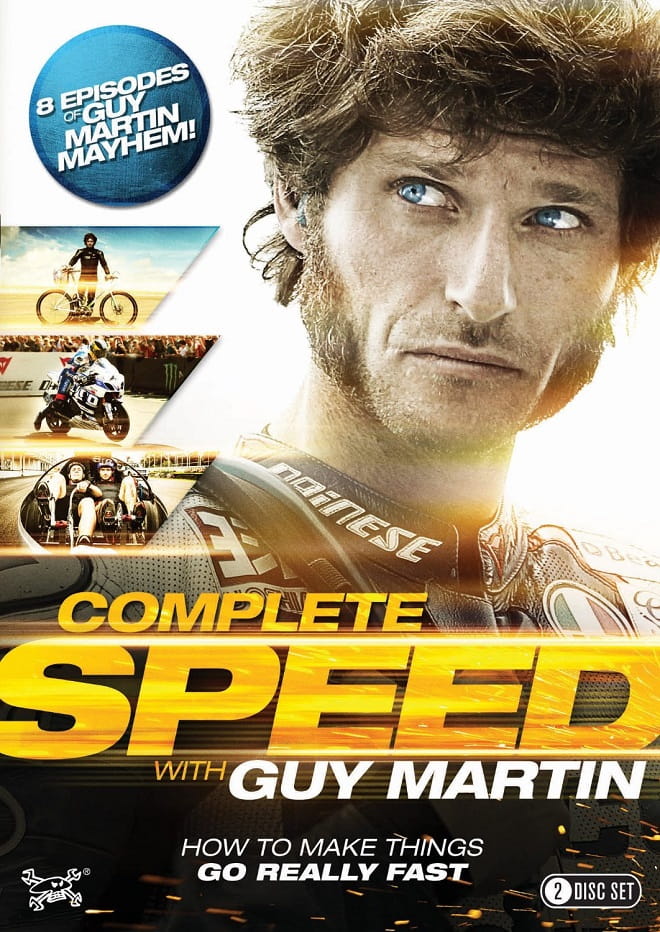 The 360-minute double DVD, yep 6 hours long, is called ‘Complete Speed with Guy Martin’ and is available from 8th June 2015, which happend to coincide with the Isle of Man TT Supersport and Superstock races in which Guy in racing. 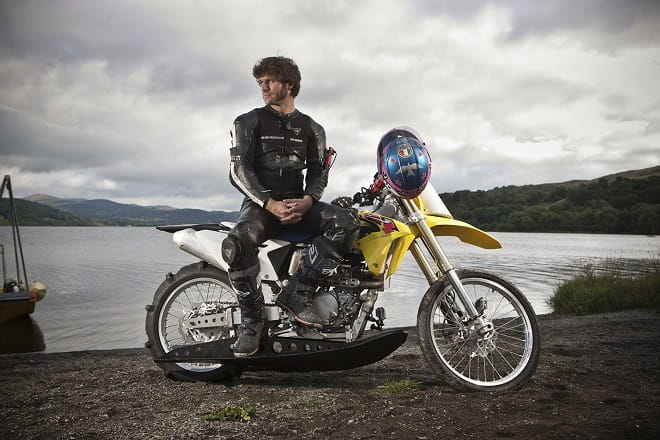 The 33-year old from North Lincolnshire starred in the first series of Speed with Guy Martin which began on Channel 4 in December 2013 and featured four record-breaking speed attempts.

What would you like to see Guy attempt if there were a third series?  or !