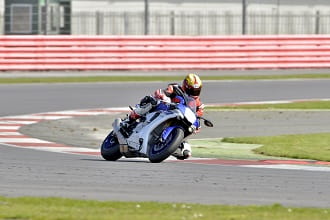 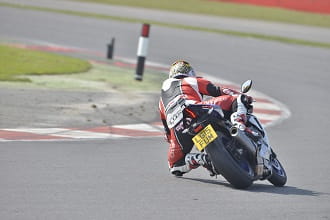 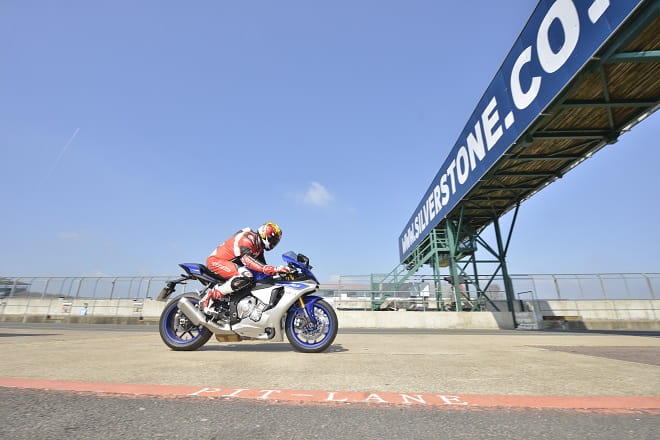 Have you ridden the R1 yet? 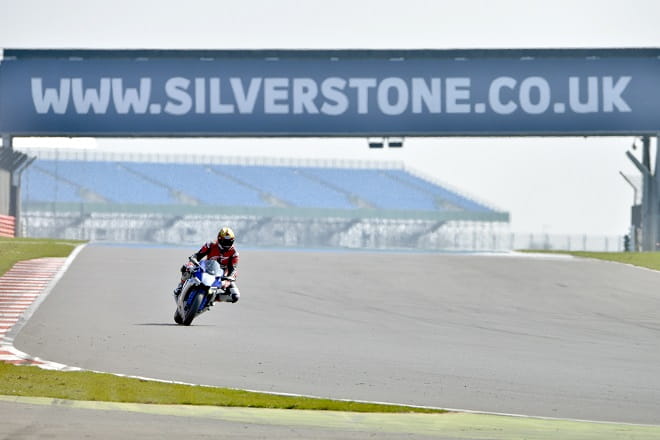 THE NEW 2015 Yamaha YZF-R1 is the most advanced Yamaha ever made and the most talked about sports motorcycle of the year.

We gave it a proper work out with a dyno run, high speed test and on-road miles before heading to Silverstone for a ride on the Grand Prix circuit.

MotoGP championship leader, Valentino Rossi, played a part in developing the R1. In fact Yamaha say 90% of the electronics from Rossi and team mate, Jorge Lorenzo’s, race-spec M1’s can be found on the R1.

Rossi, Lorenzo & co. will be showing us how a Grand Prix rider throws a race-prepared Yamaha around Silverstone when Round 12 of MotoGP comes to Britian at the end of August. Until then, here is a full on-board lap around the GP circuit with Bike Social's own Marc Potter riding the 2015 R1: