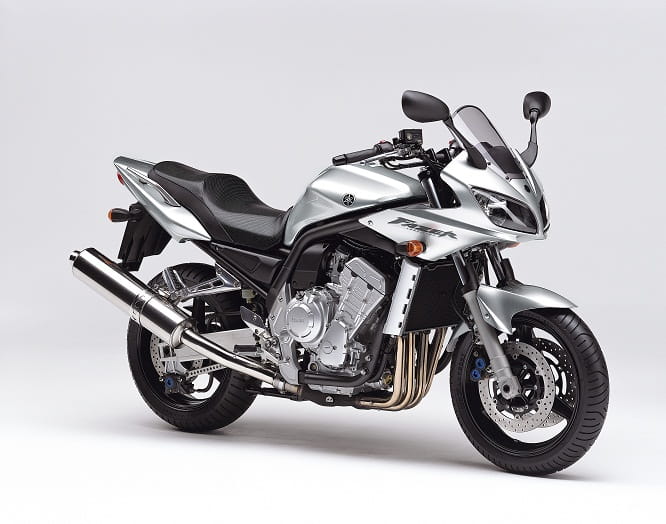 In 2001, riders expected the FZS1000 Fazer to be a hooligan tool, which it wasn’t. True, it arrived with a motor based heavily around the YZF-R1 engine and a claimed 143bhp, but Yamaha had re-tuned the lump for more midrange and then stuck it in a steel frame rather than a nice aluminium beam affair and added soft suspension. The result was a bike that was very comfortable, but wobbled a bit around bends. Riders weren’t that impressed and the big Fazer failed to recreate the success of the FZS600 Fazer. But that isn’t to say the FZS1000 should be ignored.

If you are after a comfortable bike that is fantastic with a pillion and has a lovely torque-filled engine then look no further than the FZS. This is a brilliant do-it-all bike and with prices starting at £2000 is also very cheap. It doesn’t take a lot to sort out the most annoying of the FZS’s faults (namely suspension) and you are left with a great bike that is far more than just a workhorse. Touring, commuting and enjoying at the weekend, the FZS1000 Fazer will do it all. Thanks to its thumping engine it can party when required and is more than capable of surprising a few sportier bikes. The newer FZ1 Fazer might seem a more tempting prospect due to its cooler looks, but it isn’t anything like as user-friendly as the older machine.

The FZS1000 Fazer suffers from a few minor issues, but nothing to be overly worried about. The main gripe owners have is with the suspension, which was pretty poor from standard and only gets worse with time. The forks are very soft and benefit from a re-valve, however some owners go the whole hog and fit R1 forks and even complete R1 front ends depending on the year of R1 donor bike. If you are considering this route, ask on the forums as to which forks fit and what work is required. On a well used Fazer the shock’s damping will be past its best, but a lot of companies make replacement units. Owners also report an R6 shock can be made to fit, but it requires new linkage.

The engine is very solid however like the early R1, whose motor the Fazer’s is based on, second gear is known to go so see if it hops out on a test ride. Check the EXUP valve hasn’t seized and that the Fi warning light isn’t on as that means the throttle position sensor is probably broken and a new one is £180 from Yamaha (£80 for a pattern unit).

The Fazer was updated in 2005 with a new ECU, black paint on the frame and engine, and a catalytic converter. There is very little performance difference between the models. From 2003 the FZ1000S was available with the black engine and altered clocks, which is a weird quick of the Fazer family. 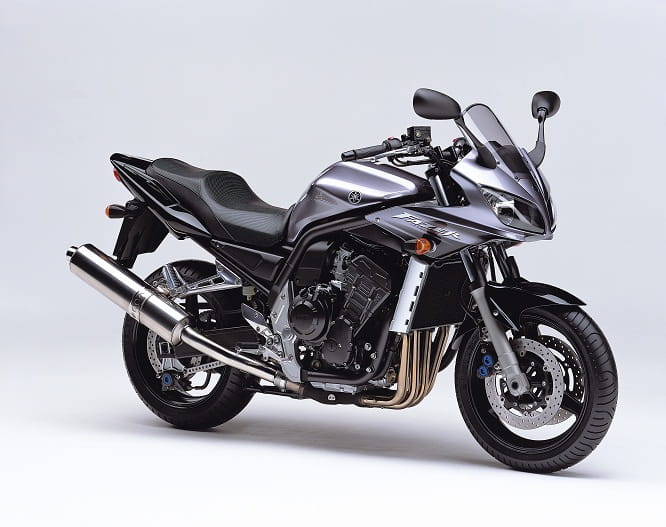