It's the last round of the season this weekend (wow, where did that year go?) and the runners and riders are heading to the Middle East and the Motul Qatar Round at the desert circuit of Losail, Doha.

The fight for the main WSBK crown may have been wrapped up, but in World Supersport it's all still on the line with just 22 points separating the Bardahl Yamaha teammates Randy Krummenacher and Federico Caricasulo, and third placed Jules Cluzel on the GMT94 Yamaha. With 25 points available this weekend, the racing is sure to be fast and frantic.

In case you missed the last race in Argentina, here's the top five finishers in each of the races: 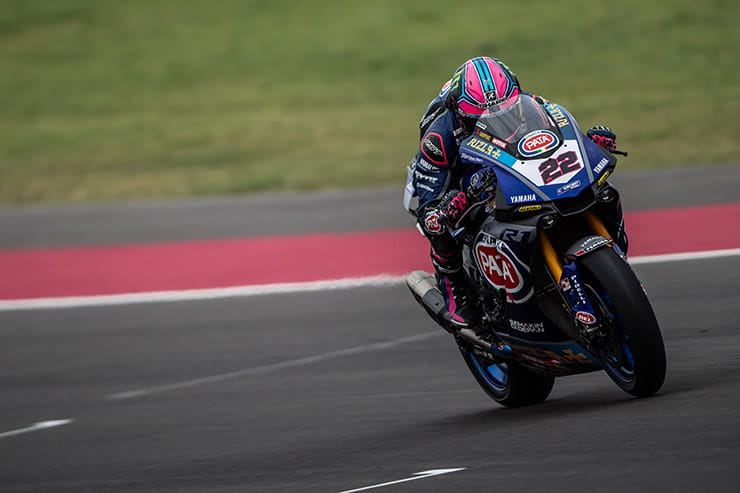 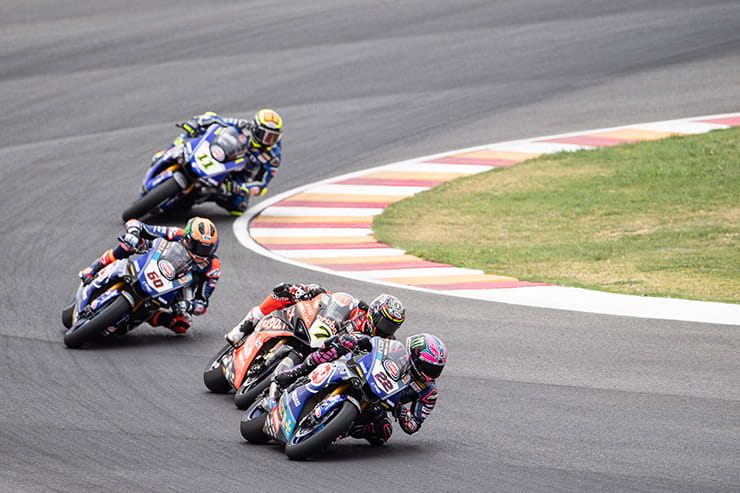 So, heading into the final round, here's how the Championship tables stand: 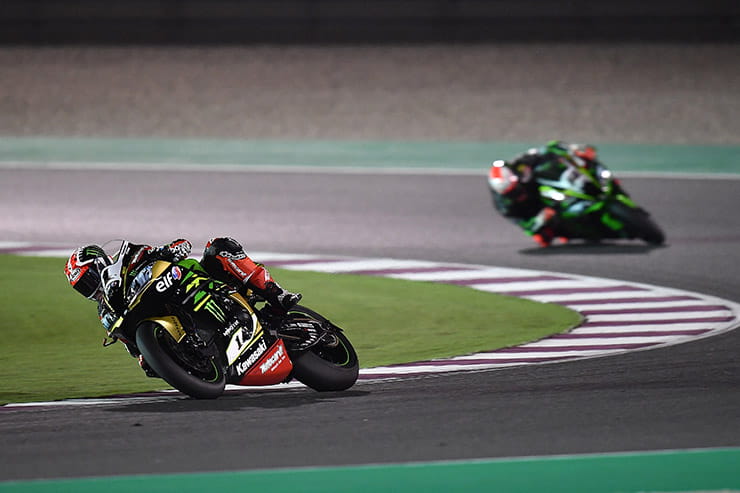 The season concludes at the Motul Qatar Round at the Losail International Circuit, Doha, Qatar, a 5.380KM track, comprising ten right-hand and six left-hand corners and a 1.07KM straight.

Saturday is the main race day this weekend, so everything is brought forward a day. TV coverage is split between Eurosport 1 for live action, and Eurosport 2 and free-to-air ITV4 for highlights later in the week, as follows: