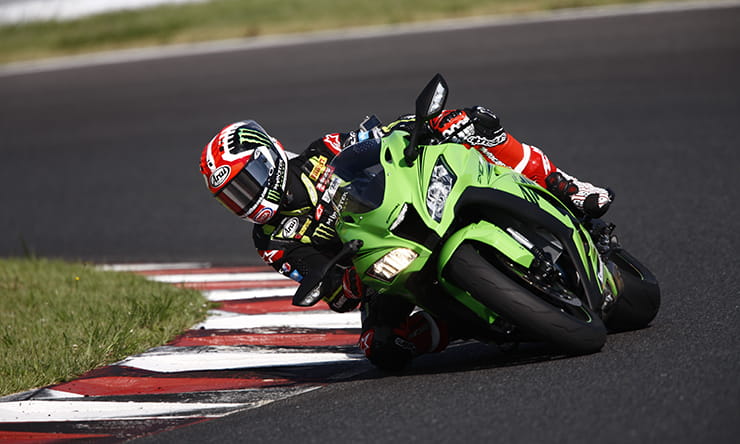 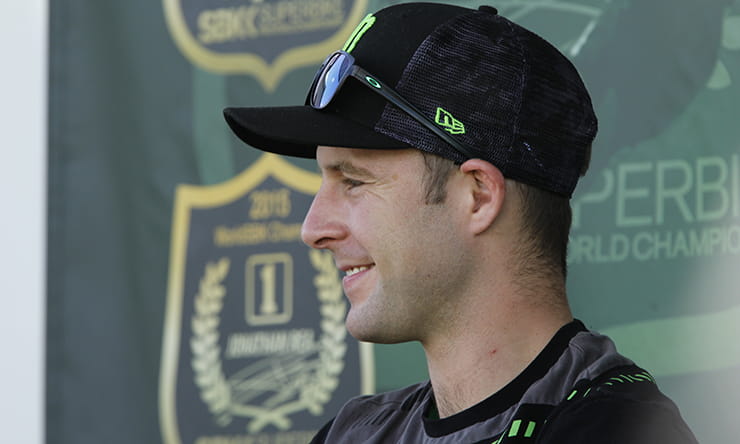 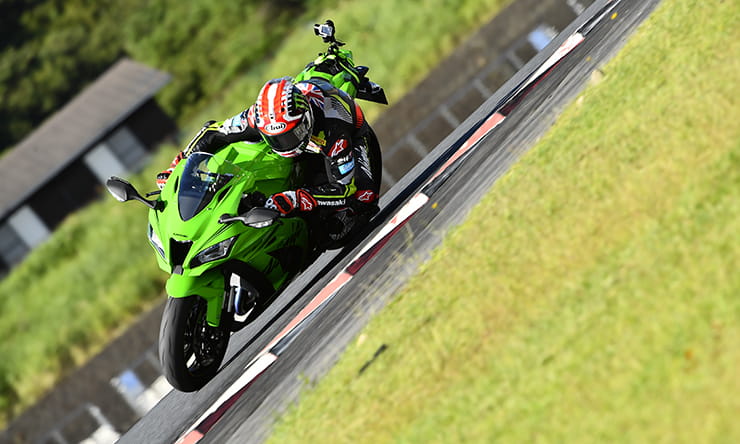 If you're launching a new superbike like the ZX-10RR, you need someone there who can create a buzz and show the assembled media what the bike can really do. Lucky for Kawasaki that they have three-time World Superbike champion Jonathan Rea within their ranks for just such a job.

When the tyres had cooled and the dust settled, we grabbed Mr Rea for a chat about all things World Superbike, his 2019 team mate and golf, oddly enough. 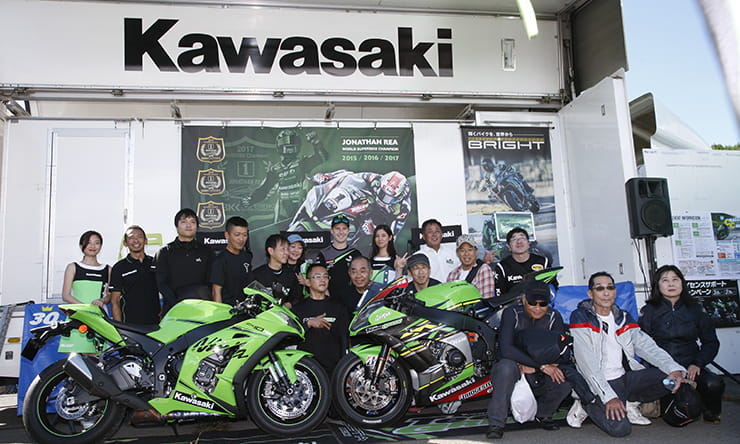 BikeSocial: With a 92 point lead and just 200 points left up for grabs, how do you approach the final four races of the season? Does your mind-set change?

Jonathan Rea: When I won my first world title it was a really hollow feeling as I took it with a fourth place. It was my worst result of the season and I was off the podium and although I was happy and put on a brave face, it wasn’t how I dreamed it would be. When I think of world superbikes I think of Colin Edwards and Troy Bayliss at Imola going head-to-head for the championship, which was so inspirational, and I wanted my title to be like that. I won it five races from the end of the season, in the middle of the race weekend and off the podium – it was the worst way to win it and it wasn’t really until the season was over that I fully appreciated the achievement. I learnt from that experience and the more you think about winning and try to manage the experience the more pressure you put on yourself, so I will just go out and give it 100% for all of the final races. Last year was the first time I took the title with a race win and that was super nice – I took the championship on a peak and that’s how I want this one. 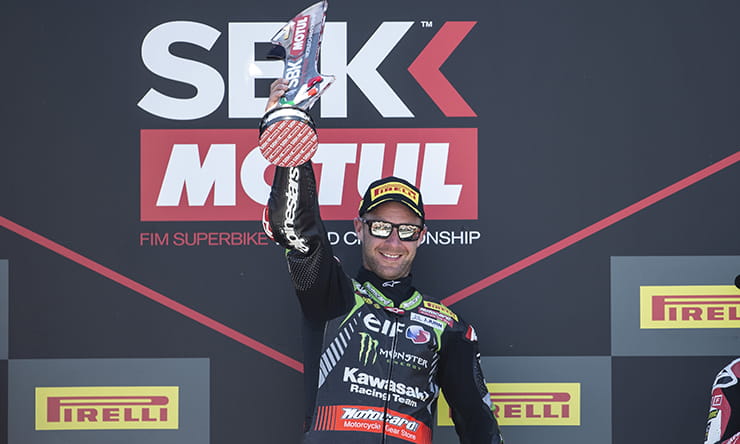 BS: How does each title compare?

JR: The first one was amazing afterwards, but a bit surreal as we could have wrapped it up four weeks earlier in Sepang before the summer break but I lost the race on the last corner and therefore had to wait. But to win in my first year with Kawasaki was incredible. The 2016 title was the most challenging, as it was the first year with the updated bike. The 2015 machine was Tom’s bike with a light inertia engine and it took time to adapt to the new bike and I had to dig deep. Last year was a joke, everything went so smoothly with 16 race wins and only two DNFs – you never get that lucky in racing! This season has been a slow start with a bit of bad luck at the beginning, but after we started to gain momentum it has been awesome. 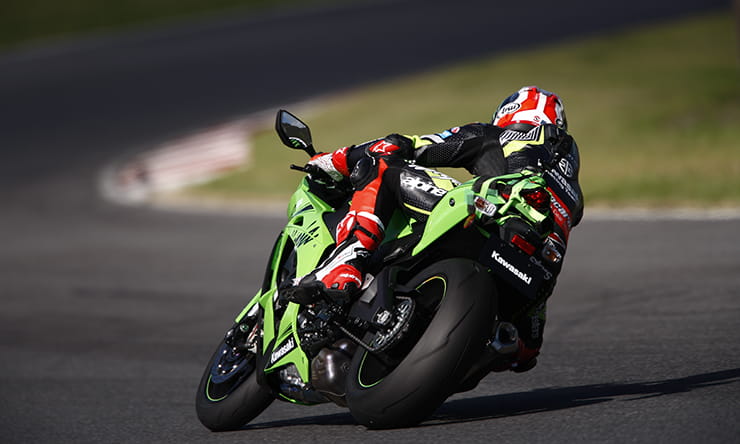 JR: Honestly, no. Before the season started everyone at Kawasaki expected our rivals to improve and we anticipated we would have to fight hard. However while our results have been good, we have raced smart and settled for points in some races when a win wasn’t possible. The gap in the championship doesn’t reflect the true picture as our rivals have made a lot of mistakes or had misfortunes and we have raced clever to secure points. When I have won races I have been dominant, but we have also been smart when a win wasn’t possible. 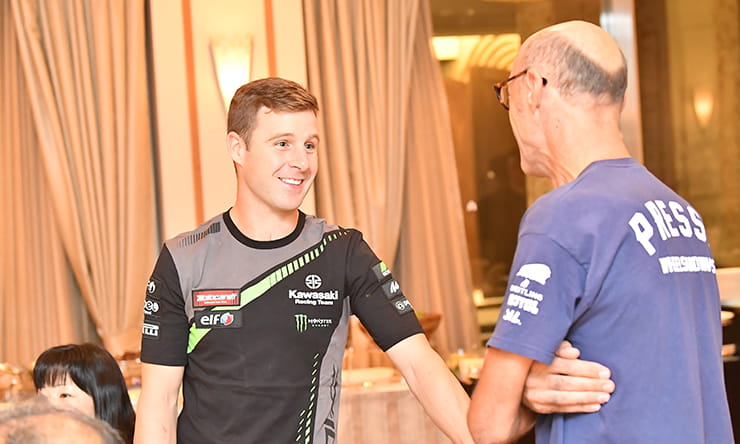 BS: How has the Ninja ZX-10R developed over the four years?

JR: The 2015 bike was a very polished package, but at the end of its development. The 2016 machine was a point and squirt bike, so I learnt a lot from my team mate Tom Sykes about how to ride that. I had to ride more like Tom and brake hard, turn, and fire it out of bends and this compromised my natural style. The 2017 bike had to run a generator, so was heavier but still required the same riding style, while I call my 2018 bike ‘the tractor’ as it is has so much grunt. Due to the rev-limit restrictions we have had to focus on mid-range and that means I can ride in my more natural style, which is high corner speed and flowing lines and using the most of this mid-range performance to drive out of bends. 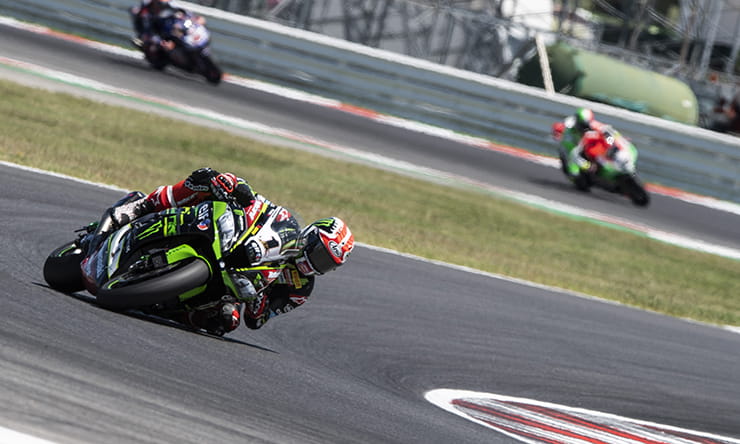 BS: Is it easy to change your riding style to suit a bike’s character?

JR: I’m lucky in that I can adapt – but that makes me pretty bad for development as I can ride around issues. Give me bike A and bike B and even if they are different I’ll achieve the same lap times as I will adapt and understand how the bike wants to be ridden. I’m very sensitive as a rider, but I don’t focus on small details and can easily adapt to the situation. 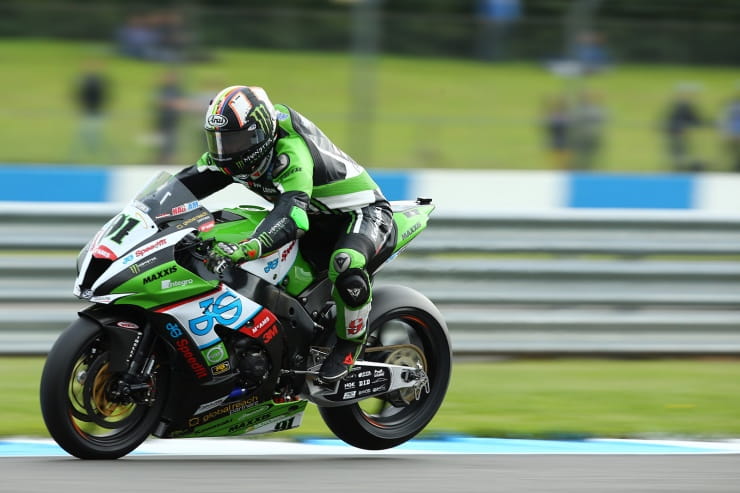 BS: Next year you have Leon Haslam as your team mate, what will he bring to the team?

JR: A good atmosphere as he is a good guy! I’ve been his team mate a lot and our families are close. He is also the kind of guy you can ride bar-to-bar with on track and then go out for a beer with afterwards and not talk about racing. He has been the one true rival I’ve had throughout my career that I’ve been able to have that relationship with. I’ll have to learn if that can still be the case if he beats me!  But obviously I hope that won’t happen… 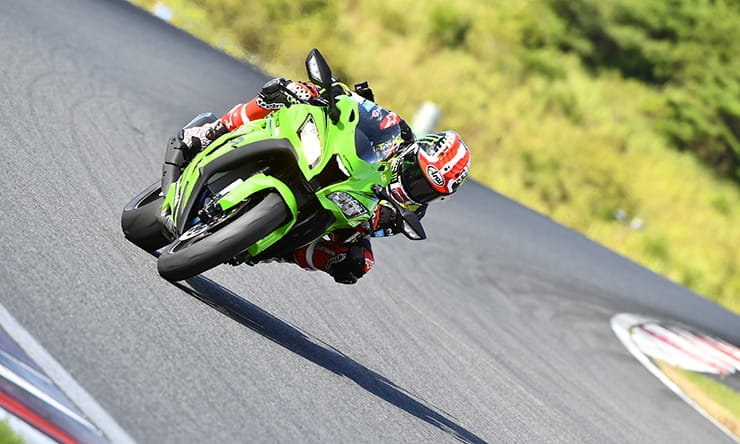 BS: WSB’s popularity in the UK has dipped lately. What changes would you make to help it regain its former glory and boost attendance at the British round.

JR: That’s such a difficult question. I wish the championship would do more promotion of the events themselves as opposed to leaving it to the circuits. We have the best British riders in WSB, but the popularity of the domestic series tends to suppress the world championship. Worldwide WSB is really popular, but it is on terrestrial TV in countries like Italy, which helps. I feel the UK has a bit of anti-WSB mentality that the rest of the world lacks. It’s sad. I would look at making WSB more of a family festival event to get people through the gates and that would include music and a funfair to encourage families – a bit like the Isle of Man TT. You need to get people to come not just to watch the bikes, but also to enjoy the atmosphere and the whole event. I went to watch The Open and didn’t see a hole, I was too busy looking at all the other activities. That would probably upset Leon, he is really into golf…